From the Shopfloor to the Boardroom: Neuro-equality in society and in the workplace

If we could accept differences in neurotypes we would make the world a much easier place to be in for a large proportion of the population. Banner image: Shutterstock/is1003
Charlotte Valeur
Chair, Institute of Neurodiversity ION
Follow
Like Be the first to like this
0

In the wake of the 2022 World Autism Awareness Day, it is worth considering autism in the light of Neurodiversity.

The term Neurodiversity refers to natural variations in the human brain. It was coined in 1998 by sociologist Judy Singer. Although it was originally developed with a focus on autism, the Neurodiversity movement has developed to embrace the full spectrum of neurodivergence to include Dyslexia, Attention Deficit Hyperactivity Disorder (ADHD), Tourette Syndrome, Dyspraxia, Dyscalculia and Obsessive-compulsive Disorder (OCD) to mention a few.

What do we mean by neuro-equality?

The Institute of Neurodiversity ION advocates for the different neurotypes represented within human neurodiversity having equal ability to prosper in every way.

Neuro-minorities experience discrimination from cradle to grave because of a world view that separates “normal” and “not normal”, as opposed to a world view where being different is part of normal and something to celebrate.

I am myself autistic, which is a neurotype that comes with various ways of thinking, socialising and communicating alongside what is seen as “typical”. This for me has been a strength in my adult life, but my childhood and adolescence could have been significantly easier had there been a better understanding of neurodiversity in the 1960s and 70s.

Historically it was believed that neurodiversity was predominant in males, and there are still beliefs that neurodivergence exists more in some areas than other. It has become increasingly clear that we are everywhere—across all countries, cultures, social layers, age groups, sexual orientation, industries etc.—and therefore cut across all intersectionality of diversity.

Especially over the last five years has it become ever more evident that these outdated beliefs are wrong. More and more women are being diagnosed, and many successful people from many different walks of life have spoken out publicly about being neurodivergent.

Neurodiversity has indeed become a human rights movement in itself, and the business world is increasingly adding neurodiversity to their Employee Resource Groups as the fifth frontier of workplace diversity around the world.

Why is this important?

Teams containing many different neurotypes will naturally have the ability to consider different ways of doing things. Nature has given us a balance of people who all think differently. It is, in my view, through all the different ways of thinking and being that we have been able to develop in so many ways as a species.

Beyond the basic expectation of an equal world, we stand before some of the biggest challenges we have encountered for our survival and our planet. We have over the last couple of hundred years made decisions that now have catastrophic consequences for us all unless we find new ways of doing things.

The thinking that created our problems are unlikely to find the solutions. We need different thinking to be at the table.

We are all in a race against time and need different thinking to try to make effective and sustainable changes over the coming decades. Neurodivergent people happen to come naturally with out-of-the-box thinking and should be an integrated part of finding solutions.

To this end, society needs to be accepting of our differences and ensure neurodiversity is a consideration in all levels of decision-making team’s composition, from the shopfloor to the boardroom.

How do we make society and the workplace more neuro equal?

When working with or meeting people from different cultures, we are generally aware that we have different ways of behaving and socialising and take that into consideration. Of course some people are not even able to accept cultural differences, which is also something to work on.

I used to work in dealing rooms in London where we were around 100 different nationalities. It was incredibly liberating for me because we were all different to each other in so many ways. This meant that we didn’t judge each other on anything else but how we performed our jobs. I found that my autism did not matter in this multicultural environment; I could be myself.

In society today, written and spoken communication have become core to any form of inclusion. It is therefore key that we all consider the most inclusive ways to communicate between ourselves, both personally and professionally. Using excessively complicated and academic language is not helpful to some neurotypes, and certainly also not helpful to people who do not speak the language natively.

ION works with individuals, businesses, governments, academia and the third sector to make the workplace more accessible and inclusive for neurodivergent people. In doing so we strongly believe that we also make it better for everyone else.

Learn about some of the key policy approaches and practices used by OECD countries to address students with special education needs in their classrooms!

Charlotte Valeur has over 40 years of experience in the finance industry. She has an extensive portfolio career serving on several public and private boards over the last 15 years – as well as delivering training and advising boards in corporate governance through her company Global Governance Group. She is also a visiting professor in governance at University of Strathclyde.

A lifelong human rights advocate, Charlotte is driven to play her part in creating an inclusive society. Putting action behind words she has launched the Institute of Neurodiversity and is also the Founder of Board Apprentice – a not for profit organisation set up to improve the pipeline and diversity of tomorrow’s Directors. 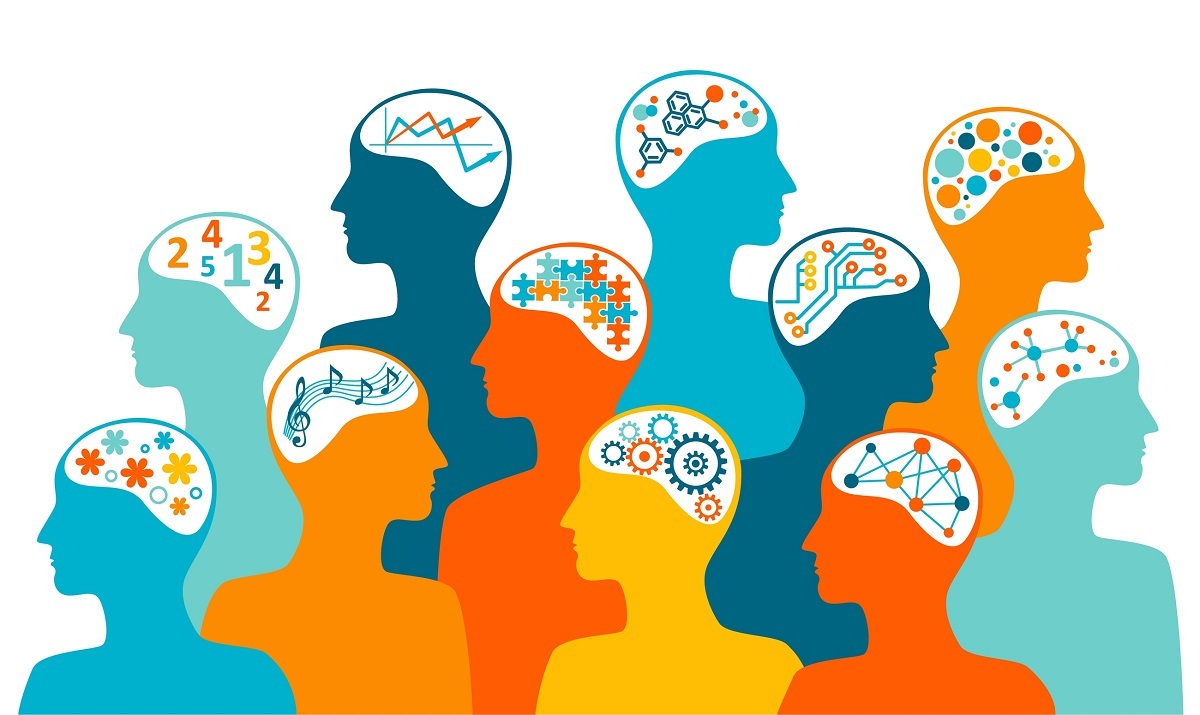 Neuro-equality in society and in the workplace

If we could accept differences in neurotypes we would make the world a much easier place to be in for a large proportion of the population.