From Strength to Strength by Arthur Brooks

We need to get to the bottom of these problems—self-objectification, workaholism, and, most of all, success addiction—that chain us to our inevitable professional decline. But more important, we need to escape these tyrannies so we can make the jump to new success. Banner image: Shutterstock/Efired
Arthur Brooks
Author, From Strength to Strength: Finding Success, Happiness, and Deep Purpose in the Second Half of Life
Follow

Adapted from Chapter 3 of FROM STRENGTH TO STRENGTH: Finding Success, Happiness, and Deep Purpose in the Second Half of Life by Arthur C. Brooks, published on February 15th 2022 by Portfolio, an imprint of the Penguin Publishing Group, a division of Penguin Random House, LLC. Copyright © 2022 by Arthur Brooks.

Perhaps the most poignant conversation I had when writing my book From Strength to Strength: Finding Success, Happiness, and Deep Purpose in the Second Half of Life was with a woman about my age. She is tremendously successful on Wall Street—she’s made a fortune and is highly respected.

Lately, however, she has been starting to miss a step here and there. Her decisions as a manager aren’t as crisp as they once were, her instincts less reliable. Where once she commanded the room, now she sees that younger colleagues doubt her. In a panic about the prospect of decline, she read an article I wrote and reached out to me.

I asked her a lot of questions about her life. She wasn’t very happy and hadn’t been happy for many years—perhaps ever. Her marriage was unsatisfactory, she drank a little too much, and her relationship with her college-age kids was all right . . . but distant. She had few real friends. She worked incredibly long hours and felt physically exhausted a lot of the time. Her work was everything to her—she “lived to work”—and now she was terrified that even that was starting to slip.

She openly admitted these things, so you’d think that the solution to her unhappiness would be obvious. And indeed, I asked her why she didn’t remediate the sources of her unhappiness—to take the time to resuscitate her marriage and spend more time with her kids; get some help with her drinking; sleep more; get in better shape. I knew that her grueling work effort had made her successful in the first place, but when you figure out something has secondary consequences that are making you miserable, you find a way to fix it, right? You might love bread, but if you become gluten intolerant, you stop eating it because it makes you sick.

She thought about my question for a couple of minutes. Finally, she looked at me and said, matter-of-factly, “Maybe I would prefer to be special rather than happy.”

Looking at my astonished face, she explained: “Anyone can do the things it takes to be happy—go on vacation, spend time with friends and family . . . but not everyone can accomplish great things.” I initially scoffed at this but then thought about it in the privacy of my own mind. And I realized that I have also made this choice at points in my life. Maybe even most of the time, if I am honest with myself.

The financier had spent many years creating a version of herself that others would admire—including some who were dead, like her parents. More important, her curated self was a person she would admire—a hugely successful, hardworking executive. And she succeeded! But nothing is permanent, and now she felt like every hour of work was giving her less than the last, and not just less happiness—less power and prestige, too. Her problem was that the “special one” she had created was less than a full person. She had traded herself for a symbol of herself, you might say.

We too often do this to other people: reduce them to one or two enviable characteristics such as physical beauty, money, or power. This is called “objectification.” Celebrities often talk about how terrible it is to be objectified in this way. Marriages based on objectification—marrying for money, for example— inevitably fail miserably.

We know in our hearts that the objectification of others is wrong and immoral. But it is easy to forget that we can do it to ourselves as well. My financier friend had objectified herself to be special, with a self-definition that revolved around work, achievement, worldly rewards, and pride. Even though that object was slowly eroding, she was too attached to her worldly success to make the changes that could now bring her happiness.

She was addicted—to work and, underneath that, to success. Like all addictions, these dehumanized her. She saw herself not as a full person but rather more like a high-performance machine—or perhaps one that used to be high performance but was now showing wear and tear.

“Maybe I would prefer to be special rather than happy.”

The financier’s words vaguely reminded me of something, but I couldn’t put my finger on it for a few days. But then I remembered: a conversation years ago with a friend who had spent a long time struggling with alcoholism and drug addiction. He told me that he was desperately unhappy all through his addictions and was well aware of that fact. I asked him a simple question: “If you were miserable, why did you keep doing it?” Like the financier above, he paused before answering. “I cared more about being high than being happy,” he told me.

That’s when it struck me: people who choose being special over happy are addicts. Maybe that sounds strange to you. Picture a person desperately hooked on booze. Probably the person you envision is down and out, self-medicating against the traumas of a harsh world. You probably don’t envision someone who is successful and hardworking. They are less likely to fall prey to addictions, right?

Wrong. According to the Organisation for Economic Co-operation and Development (OECD), the likelihood of drinking rises with education level and socioeconomic status. Some believe—and I agree, based on my work—that people in high-pressure jobs tend to self-medicate with alcohol, including drinking at hazardous levels, which can turn off the sensation of anxiety like a switch—temporarily.

But alcohol isn’t the only addiction to which strivers are prone, or arguably even the worst. One of the nastiest and most virulent addictions I have seen is workaholism. This term was coined by the psychologist Wayne Oates in the 1960s after his own son asked for an appointment at Oates’s office to see him, so scarce was his father’s time. Oates defined workaholism in 1971 as “the compulsion or the uncontrollable need to work incessantly.”

Leaders who work crushing hours often tell me they have no choice if they want to do their jobs adequately well. But I don’t buy it. When I dig a little—in my life and the lives of others—I usually find that workaholics are caught in a vicious cycle: They become successful by working more than others— and thus more than “necessary”—but believe they have to keep up that pace to maintain their astronomical productivity. The rewards of that productivity give way to a fear of falling behind as an impetus to keep running. Soon enough, the work crowds out relationships and outside activities. With little else, work is all that is left to the workaholic, reinforcing the cycle.

Maybe you can relate to this. I can. We need to get to the bottom of these problems—self-objectification, workaholism, and, most of all, success addiction—that chain us to our inevitable professional decline. But more important, we need to escape these tyrannies so we can make the jump to new success.

Find out more about From Strength to Strength: Finding Success, Happiness, and Deep Purpose in the Second Half of Life by Arthur C. Brooks, (published February 2022, copyright © 2022 by Arthur Brooks)

Arthur Brooks
Author, From Strength to Strength: Finding Success, Happiness, and Deep Purpose in the Second Half of Life
Follow

Arthur C. Brooks is the William Henry Bloomberg Professor of the Practice of Public Leadership at the Harvard Kennedy School and Professor of Management Practice at the Harvard Business School. Before joining the Harvard faculty in July of 2019, he served for ten years as president of the Washington, D.C.-based American Enterprise Institute (AEI), one of the world’s leading think tanks. 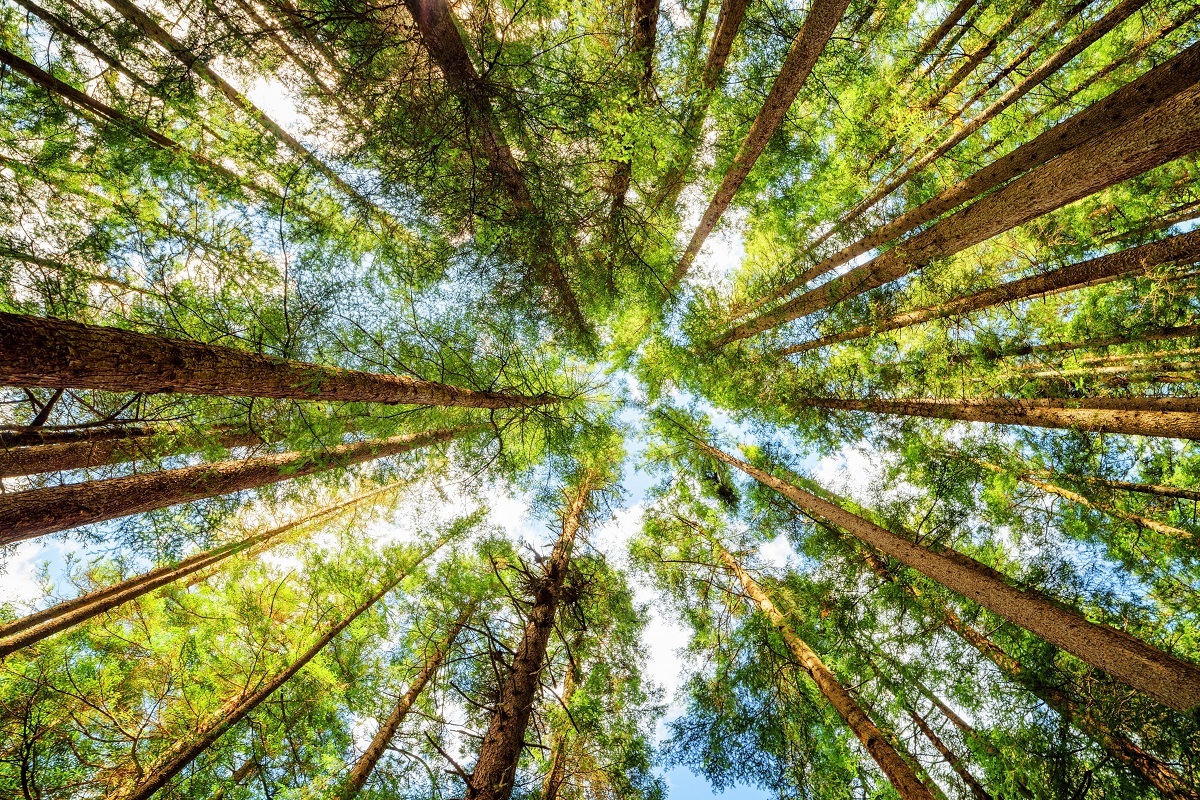 From Strength to Strength by Arthur Brooks

We need to get to the bottom of these problems—self-objectification, workaholism, and, most of all, success addiction—that chain us to our inevitable professional decline. But more important, we need to escape these tyrannies so we can make the jump to new success.