Turning Promises into Reality: An agenda for action

Towards a smart recovery for a greener future 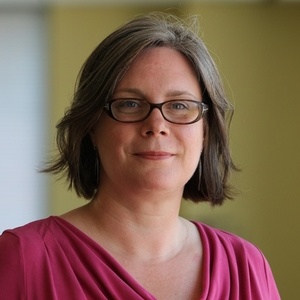 Helen Mountford is the Vice President for Climate and Economics at World Resources Institute, and Program Director for the New Climate Economy (NCE) project, the flagship initiative of the Global Commission on the Economy and Climate. She previously worked as Deputy Director of Environment for the OECD. Helen holds Masters degrees in Environmental Economics from University College London and in Environmental Management from University of Melbourne. She has a BA in Philosophy and History.
Follow