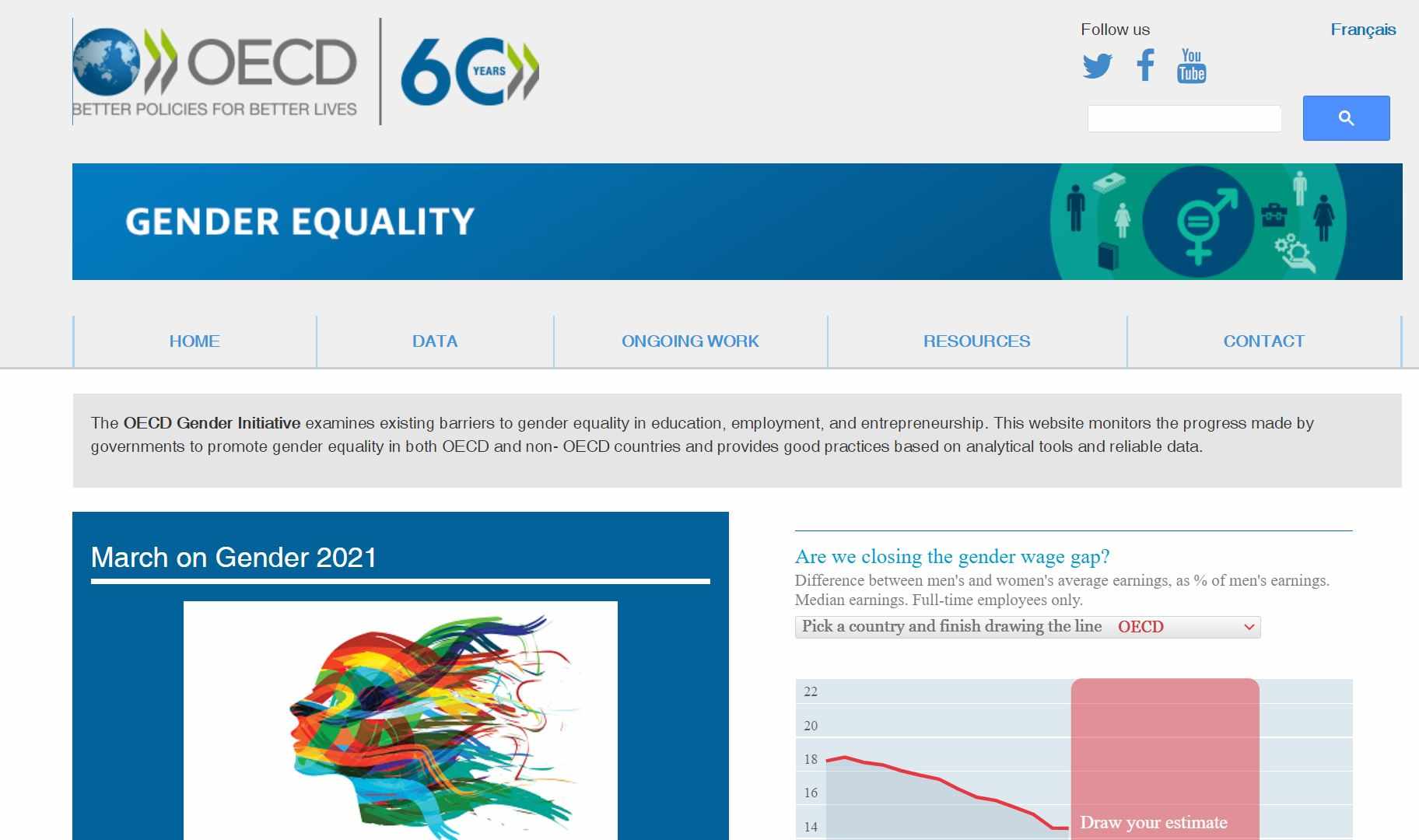 Chiara Condi
President and Founder, LED BY HER
Follow
I am the founder of Led By HER, an organization that works on promoting innovation, women's rights and entrepreneurship.

A Profound Fragility: Why we cannot afford for women entrepreneurs to lose out in this crisis

A Shared Future: Time for policy makers to invest in women entrepreneurs

It all starts with our right to be equal 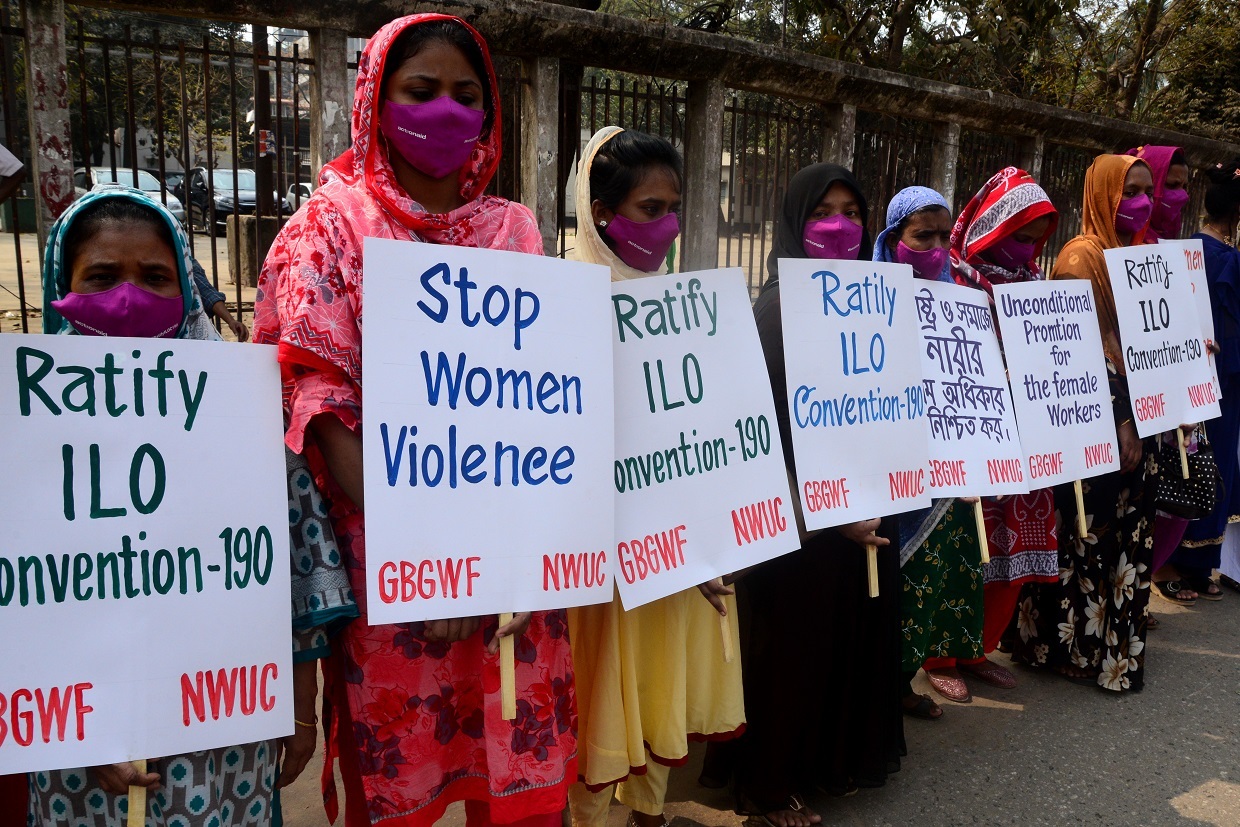