News keep breaking. Imagining the consequences is a difficult task. We do so only by choosing a narrative that connects the events that happened to those which can follow them. We cannot predict the future, but we do it anyway: as if the future were the next chapter of the story we think we are living.

This story we think we live in is not a fact. It is a choice, conscious or unconscious. Many of us think that there is only the story in which we think we are immersed. But there are people who work all day to build or recognize these kinds of stories. Those who stop and try to understand can be simply researchers or curious people. Those who try to get others into the story they think they are immersed in are visionaries, politicians, advertisers, leaders, conspirators, in short, propagandists, whatever their level of manipulative shamelessness. Then there are those who sincerely try to understand and make known what they have understood, who share opinions and research methods, waiting to be corrected by the facts. They do so in order to share with the rest of the community thoughts that can help others live as informed citizens.

A classic format to discuss what story we are immersed in is called "scenario". The Oecd does a lot of them. It is a conscious simplification of reality. Usually they are done by taking into account some variables that define the different possible storylines, each of which has a probability of happening; the current facts are placed within the different stories that guide the imagination of the consequences. The simplest scenarios are made up of two variables.

Innovation is done by people enabled by platforms and infrastructures. Direction is done by leaders within the set of rules that are meant to define the process of debating, chosing and enforcing decisions. Innovation improves products, technologies and organizations. Direction describes the goals of a society to generate win win situations. New things that don’t really improve products, technologies and organizations are just new things. Decisions that don’t generate win win situations are just forms of power.

Some preconditions can be considered stable:

1. The market is a set of relations between economic operators which, in connection with the system of rules, the political direction, the cyclical and structural problems of the population, constitutes a powerful information system even though it relates to its historical context.

2. Capitalism, as in Fernand Braudel's lesson, is a set of economic powers based on the availability of exceptional economic resources, political alliances, monopolistic positions and others, which exploits any conjuncture or structure, including the state and the market, to maintain its economic power and its capacity to generate profit indefinitely.

3. A democracy is a system for deciding, and so is a dictatorship or an autocratic system, and are distinct from the inclusion in the decision-making system of a larger or smaller share of the population, according to criteria relating to the constitution, freedom and quality of information, the presence or absence of intermediate bodies, associations, political aggregations and so on.

4. An enabling, technological, scientific, regulatory, infrastructural, cultural system is the context from which new ideas, projects, innovative drives emerge and find the possibility of expressing themselves and realizing themselves in a more or less simple way.

A. Techno-financial capitalism. A lot of innovation and lack of direction

It's kind of a Silicon Valley stereotype on financial steroids. The companies are driving. They create new markets, they accumulate enormous capital, they attract finance, they write the algorithms and platforms and with the code with which they compose them they write the rules that define social life. They have no direction other than the one that their owners autocratically decide. But this is often more important at the beginning of their career and dissolves over time as heartless and brainless finance takes over the logic of their companies. They only care about what ultimately generates the profit. The attention that platforms collect is directed solely to the implementation of the business model. There is no value, social, cultural elaboration other than that of the individuals who live there: but it does not determine a directional system of innovation. Here innovation is a sort of integral part of the system, it serves the very existence of the system, it is motivated by the ideology according to which "every new version of a technology is always better than the previous one". Nobody has to interfere: just let innovation go ahead and everything will be fine. The decision-making logic is self-referential.

B. Human progress. A lot of innovation and of direction

The creative force typical of a vital, open, empirically aware, culturally capable innovation ecosystem goes hand in hand with a leadership that takes the context issues concerning the consequences of development head-on. In this scenario, leadership deals with climate change, social polarization, educational poverty of the classes excluded from the winning economic dynamic, the organization of quality social relations, the issues related to the quality of information and so on. Because the leadership understands that innovation is the only way to solve the great problems of society, it works for innovation to flourish. But only by defining these problems and directing innovation towards their solution can the world be improved.  Progress is not an acquired fact, generated by the self-referential logic of innovation, but is the result of cultural and political, value and intellectual elaboration, which serves to define the path that improves life. The decision-making system is open, attentive to the feedback that comes from reality and is able to effectively adapt the rules and investments in enabling systems to the emerging problems that society's values indicate as priorities.

C. Technocratic bureaucracy. Little innovation and a lot of direction

The belief that certain values are those that society must achieve is in this scenario superior to the investment in the dynamics of change, adaptation, innovation. There is no need to change if the leadership knows all that is needed for what is believed to benefit society. There are many stories like this one. If, for example, a society is convinced that everything depends on the reduction of the public deficit and any government debt is a problem to be eliminated, the public budget becomes the totem of any decision-making system, well-being is a pie of a fixed size of which each player tries to win a bigger slice. The other players are not partners but simple opponents against whom you have to defend yourself and possibly attack. Europe, seen by European states, is often something like this: seen by the Netherlands, for example, Europe is a place where there are companies born in other states that can be attracted to pay taxes in the Netherlands by offering them tax advantages: in this way, the Netherlands takes resources away from other countries but improves its own budget and can give the lesson of fiscal rigor to others. If a bureaucratic technocracy fails to adapt its convictions to reality, and if it is not able to change, it blocks innovation, losing ground overall in global competition.

Problems pile up unresolved. Nobody invests in innovation. Social polarisation becomes unsustainable. Capitalism feels threatened. The ruling classes square off to avoid any interference of the protesting population in the decision-making system: because the cake is too limited and redistributing it would be too painful even for those at the top of the social pyramid. These are the premises for a victory of autocratic politics. Capitalism, which had perhaps flourished in a more open context, prefers to rely on unscrupulous leadership rather than let the less advantaged classes in society advance. Violence spreads.It becomes endemic.  Strategies of tension, psychological and sometimes physical, emerge. Sooner or later, Fascism - in an updated form, but with a long lasting character, as Umberto Eco said - resurfaces and takes power.

Of course, all the above are just stories. We can chose the one we want to live in. But we should know that there will be consequences. 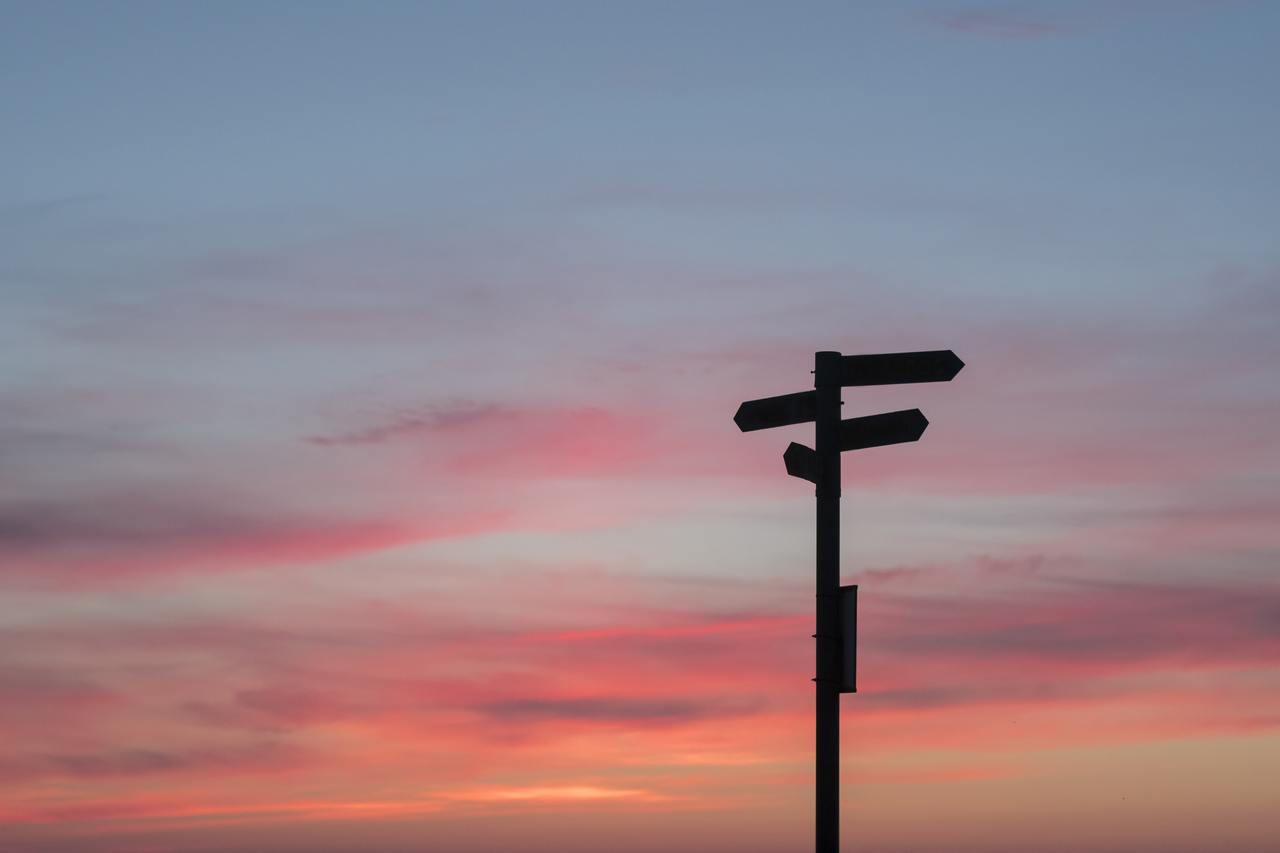