In 2021, France celebrates the 75th anniversary of the publication of The Little Prince from Antoine de Saint-Exupéry. Though more than 400 million copies of this book have been sold around the world only a few know of his other novels, and in particular, Vol de Nuit, in which the French author and aviator describes the first nighttime flights by postal pilots in the 1930s. The book contains one passage that beautifully encapsulates the predicament we face at the upcoming COP26 in Glasgow: “un objectif sans plan s’appelle un voeu”. A rough translation reads: “an objective without a plan is but a dream”. Six years on from the Paris Agreement, we have the objective: limiting temperature rise to 1.5°C above pre-industrial averages, which means reach net-zero carbon emissions by 2050. But do we have the plan?

This November’s COP26 in Glasgow will be a critical juncture. On a public policy level, it will mark the consecration of climate policy as one of the main drivers of macroeconomics and geopolitics for the 21st century. The United States has returned to the Paris Agreement, and President Biden is said to be considering an ambitious climate plan as part of his recovery package. This will undoubtedly put pressure on China and India; Beijing has already signaled its intent to become carbon neutral by 2060, and New Delhi has positioned itself as a key partner for the COP26.

The curtain is being drawn on our window of opportunity to reach net-zero: five years after the Paris Agreement, COP26 is a “make or break” moment. 2025, 2030…these “deadlines” are coming up fast, and there has been no significant progress in terms of emissions reduction, apart from the small, COVID-related blip last year. If we are to reach net-zero emissions by 2050, this would require cutting global emissions by half by 2030. Our collective and ambitious objectives need to be translated into concrete plans and actions—now.

Following 2009’s COP15 in Copenhagen, we know  that some challenges in particular need to be addressed by policy makers directly. To encompass all of them, one could say that climate action is a massive and collective economic depreciation exercise of some activities (carbon-intensive ones), and appreciation of others (carbon-neutral ones). A toolbox of policies is at the disposal of governments to organise this depreciation/appreciation exercise: carbon pricing, regulations banning harmful activities such as coal power, tax incentives for carbon neutral activities…

In that sense, the COVID crisis should be considered as an opportunity. A majority of countries are now exploring (if not yet announced) recovery packages, with some featuring a green dimension. Indeed, the world’s leading economies have all announced stimulus packages ranging from billions to trillions of dollars, with inevitable impacts on carbon emissions and nature. This begs the question: how green will those recovery plans be? The answer, so far, is contrasted. While much remains to be seen concerning the United States, it is already clear that emerging economies have failed to step up, with China, India and Brazil notably sidestepping environmental issues, despite large announcements on solar, wind, battery and forest investments. Unsurprisingly, the European Union continues to lead the pack, with its Next Generation EU package. In the Union, all recovery loans and grants to member states will have an automatic “do no environmental harm” clause. The Leaders to Leaders Summit on Climate, organised at the behest of President Biden at the end of the month, will hopefully lead to greener public commitments. 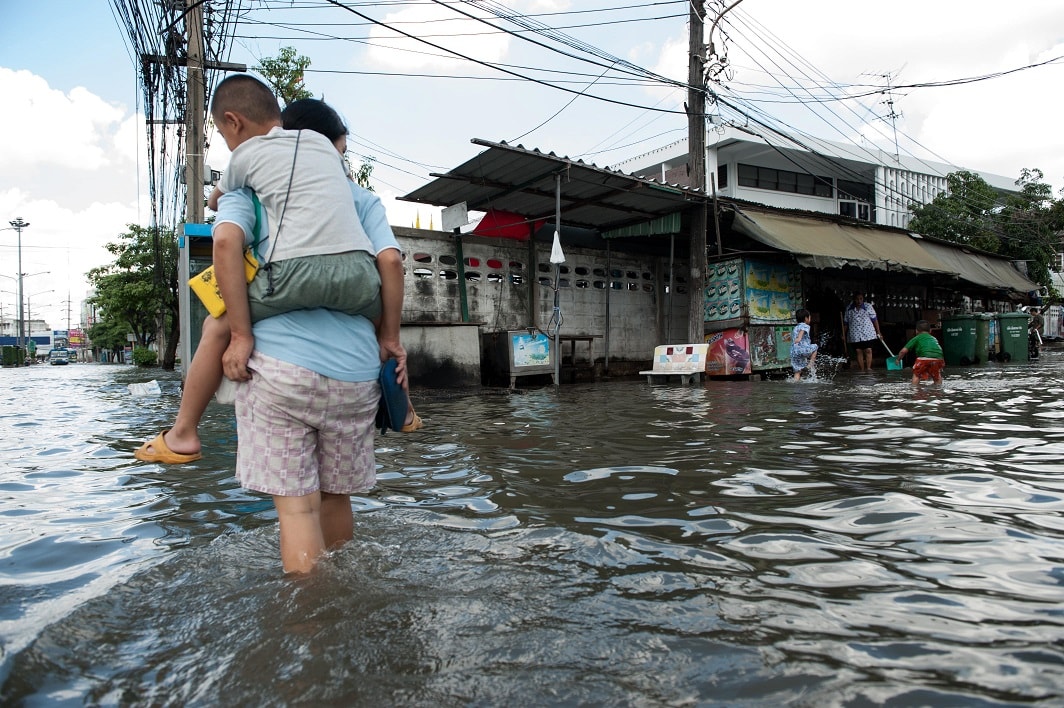 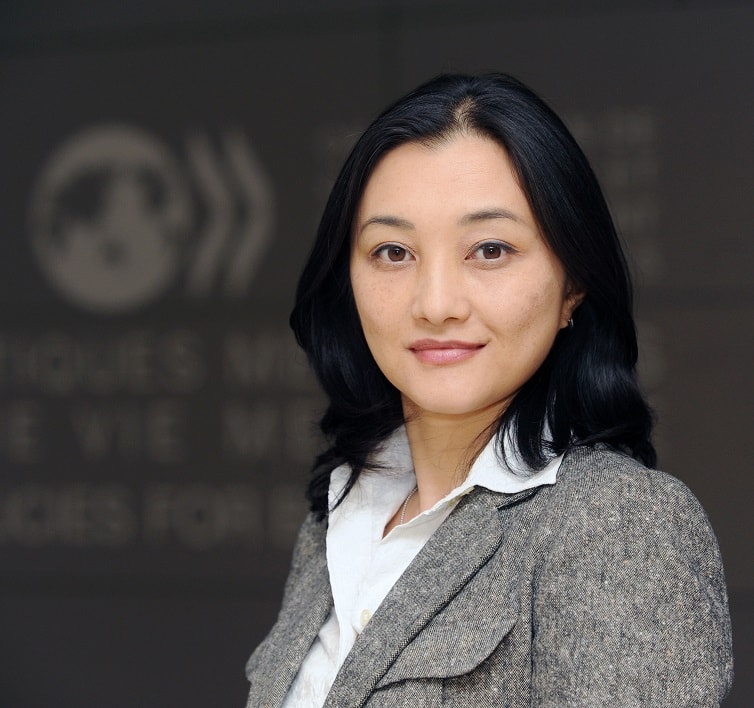 But there is more to the picture than “simply” climate policies. One major factor is the social dimension of climate change: both the social impacts that climate change has on societies around the world, as well as those that result from the policies implemented to fight it.

The transition towards more sustainable models of production and consumption will be successful only if it is made socially acceptable. Recent events have demonstrated this over and over: from rejections of carbon tax increases in France, to job losses in certain fossil fuel areas that are not directly compensated by “green” jobs. The current COVID-19 crisis that is still unfolding, and whose socioeconomic ramifications remain to be fully seen and understood, will only compound this problem.

We need a “Just Transition”, one in which the negative social impacts, such as job losses, are minimised, while the positive social impacts are maximised. To be sure, the concept is not entirely new: its roots date back to the 1970s in the United States, when trade unions fought for workers whose livelihoods were threatened by new environmental regulations.

To align public opinion on the collective depreciation of some activities, any climate policy needs to integrate a more general redistributive agenda. It means that the different “green deals” being offered around the world should also be structured on different macromechanisms: compensation tools for “stranded” sectors or geographies; redistributive mechanisms based on carbon pricing; empowering the first deciles of populations to access to transition equipment (clean energy, clean transportation, well isolated buildings…); and infrastructures programmes accessible to lower-class or locally-based adaptation programmes.

If the concept has been around for half a century, why is this time different? For one, the climate crisis is now exacerbated by a social crisis: poverty and inequality rates have risen, and may rise further if debt levels constrain support for the poor and redistribution policies. Second, six years on from the Paris Agreement it is clear that if we are to deliver on the ambitious climate promises made, words will need to be transformed into actions, potentially making their social impacts more salient than ever. Even more so given that the longer we fail to act decisively, the more we face the risk of a brutal transition, an “Inevitable Policy Response”, as described by Vivid Economics. Having said that, the coronavirus crisis also presents a formidable opportunity to “build back better”, thereby including the social dimension in new sustainable policies.

What does this all mean for investors? It means they need clarity, they need a plan, and they need the right tools. Much like Saint-Exupéry and the Aéropostale pilots who pioneered regular nighttime flying in the 1930s, we undoubtedly have a bumpy and no-less dangerous road ahead of us. However, with the right planning, we can make sure our good wishes do not evaporate like vapour trails.

See the latest OECD data, recommendations and policy advice on the Green Recovery and other pressing Social Challenges by the OECD

How can the tourist industry help fight the plastic pandemic?

The Power Of Youth: Youth unemployment and skills acquisition in times of crisis 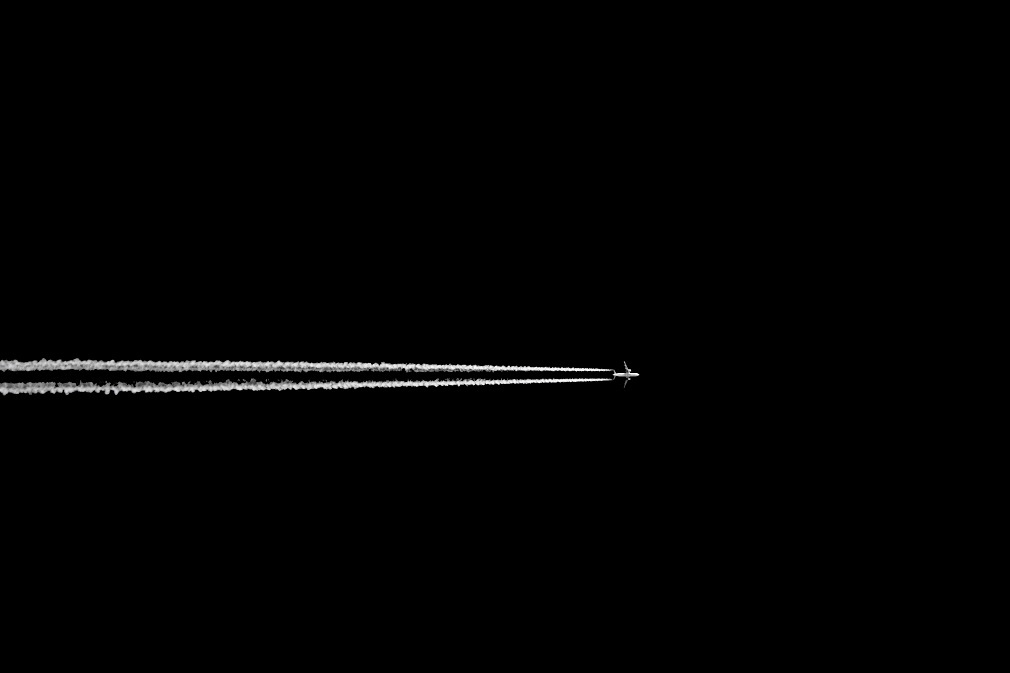