As a statistician at the OECD, I regularly update many, many social indicators — including fertility, which has been attracted a fair bit of attention in the past few months.

Let me start with three very short questions related to your family background:

No matter which country your family is from, on average there should be a declining trend in the number of kids per family across generations. At least this is what the official statistics on fertility show.

Over the past six decades, total fertility rates have declined markedly on average across OECD countries. From 3.3 children per woman of childbearing age in 1960 to 2.0 in the late-80s, in 2019 we were down to just 1.6 as shown in the recently updated in the OECD Family database (indicator SF2.1). On average, fertility rates fell by more than half across the last two to three generations!

Rising female education and workers’ delayed entry in the labour market; greater access to contraceptive measures and changing social attitudes; growing housing problems and difficulties reconciling work and family life. These are among the reasons for declining fertility rates.

In the last 60 years, the decline was particularly pronounced in Colombia, Costa Rica, Korea, Mexico and Turkey—by four to five children per woman on average—as these countries developed economically and their health services improved. The decline was by around two children in Canada and the United States and by around one child in France, Germany and the United Kingdom; it was less pronounced in several Eastern European countries, with a drop of 0.5 children per woman on average.

Final 2020 fertility data is available only for a few countries, so while it is still too early to measure the full impact of the COVID-19 crisis on birth rates many countries have already released provisional numbers. For example in 2020, in France there were 776,000 births i.e. one large football stadium full of newborns every month; and 3.6 million births in the United States i.e. one large Super Bowl stadium full of new babies every week! Yet even these numbers are 2.5% and 4% fewer births than in 2019, respectively, and the largest single-year drop in nearly 50 years for the United States.

Get the latest OECD data, recommendations and policy advice regarding fertility rates

Following the COVID-19 crisis, statistical offices in many countries have been communicating the number of newly born babies on a monthly basis, as has EUROSTAT, the statistical office of the European Union. For example, in France there were 8% fewer births in December 2020—the first “COVID babies”—compared to same month the previous year; 13% fewer in January 2021; 8% fewer in February 2021; then a rebound of 1% and 4% more births in March and April 2021, and again 2% fewer births in May 2021.

A study by Luppi et al shows that fertility plans have been revised downwards in five European countries during the first phase of the COVID-19 pandemic: over 50% of people in France and Germany postponed their decision to have a child in 2020; in Italy, however, the proportion of those abandoning the plan to have children altogether  (37%) was much higher. The study’s results suggest that different mechanisms are at work, possibly due to families’ different economic, demographic and policy pre-crisis backgrounds and post-crisis prospects.

Fertility and mortality rates—and to a much lesser degree, net migration—contribute to the age structure of the population, which is getting older in all OECD countries with implications for social protection. They are going to be closely analysed by numerous researchers, statisticians and policy makers in the coming months and years. The OECD regularly updates its online Family database, and is also undertaking a new series of family policy reviews against the backdrop of declining total fertility rates since the early 2010s in selected OECD countries. Major topics to be covered include patterns, trends and developments in fertility and birth rates; policy measures to help parents have (more) children; and the economic impact of low fertility.

Thinking back to the questions I asked at the beginning: do these data and results reflect your perception of fertility in your country? Sign up to the Forum Network and give your answers in the comments below!

A nudge for your partner to do more at home! 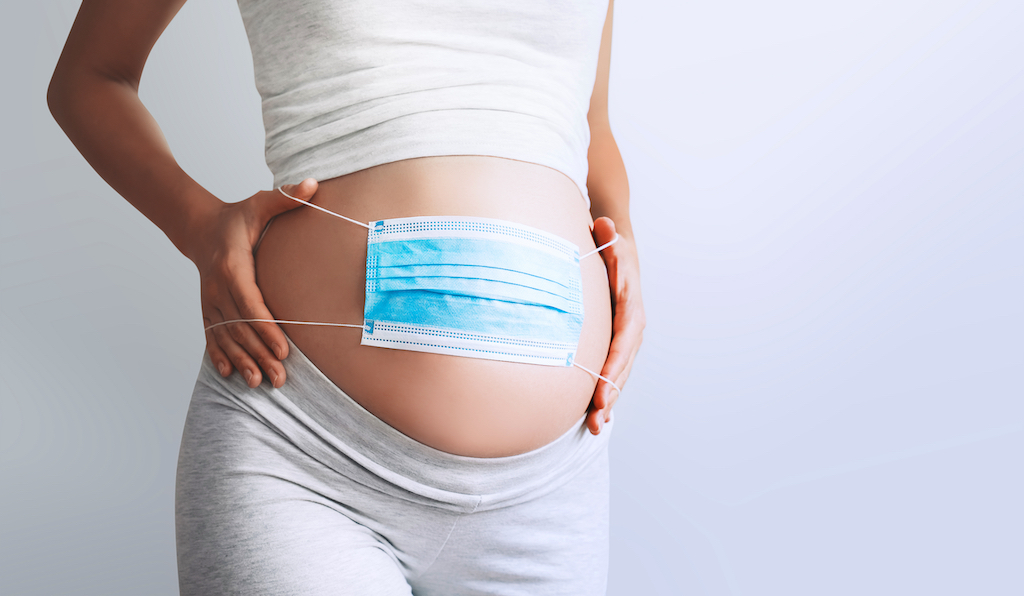 Over the past six decades, total fertility rates have declined markedly on average across OECD countries. A study by Luppi et al shows that fertility plans have been revised downwards in five European countries during the first phase of the COVID-19 pandemic