English is not enough as a ‘lingua franca’. Multilingualism is a digital right as it is stated in the European Declaration on Digital Rights and Principles for the Digital Decade. It is an opportunity for the Europeans to build the quality platforms that are needed for a better collaboration online.
Luca De Biase
Media Ecology Research director, Reimagine Europa
Follow

Any decision making should be informed, well debated, and monitored in its consequences. As any decision making is made by minds that collaborate in a media environment, an improvement in the mediasphere is likely to affect the way people live together.

Scholars of collective intelligence, such as MIT's Tom Malone, know that improvements in decision-making are often linked to the cognitive diversity of people collaborating on choices and their ability to respect one another.

Thus it is quite important that the European Declaration on Digital Rights and Principles for the Digital Decade issued by the European Commission, at Chapter IV, states: “Everyone should have access to a trustworthy, diverse and multilingual online environment. Access to diverse content contributes to a pluralistic public debate and should allow everyone to participate in democracy”.

While diversity is a quite usual word, the reference to multilingualism is original and strategic for a system such as the European one.

Language is an element of human evolution that has a profound impact on people's ways of thinking and acting. As the journalist Gaia Vince writes in her book about evolution, "Transcendence", different languages have different influences on the way people see the world. When people converse, they focus on the minds of others and pay attention to different details in different languages. Language is not just a tool for conveying information, but a bridge between meanings and contexts.

Language diversity has a clear importance in cognitive diversity, which can improve collective decision-making. And certainly the ability for each person to speak in his or her own language feeds her expressive abilities more than the effort of using a second learned language.

This is particularly important in Europe. Michele Gazzola, Lecturer in Public Policy and Administration at the School of Applied Social and Policy Sciences at Ulster University,  in an article published by Imminent (), quoting Eurostat data and his own elaborations, he calculates that Europeans who speak English fluently are no more than 10% of the population. It is clear that the English speaking European population is the élite. And that it is influenced by the English vision of the world. The value of cognitive diversity would suggest that Europeans should be allowed to speak their own language.

This goal is more and more possibile with the improvement of machine translation which must be improved by the intervention of humans in symbiosis with machines. And the Declaration states that this effect should be guaranteed by digital platforms as they guarantee other human rights.

It means that the future of digital platforms is also made by their ability to foster multilingualism, a particularly important value in Europe: this is a consideration that could drive the upturn in European companies interested in producing the quality platforms of the future. And for European democracies it would be a decisive step forward: a way to affirm a diversity that is not division.

Multilingualism is about social inclusion, reimagining democracy, cultural quality, social sustainability, digital progress, and innovation with a strategic direction. It is a challenge to habits. And a great opportunity for a better communication between humans. Which is quite a precondition for overcoming the great challenges of the contemporary world. Cultural identities don't need to be barriers: multilingual identities can be great evolutionary tools for finding a common ground in a cognitive diverse context.

Photo by Sven Brandsma on Unsplash 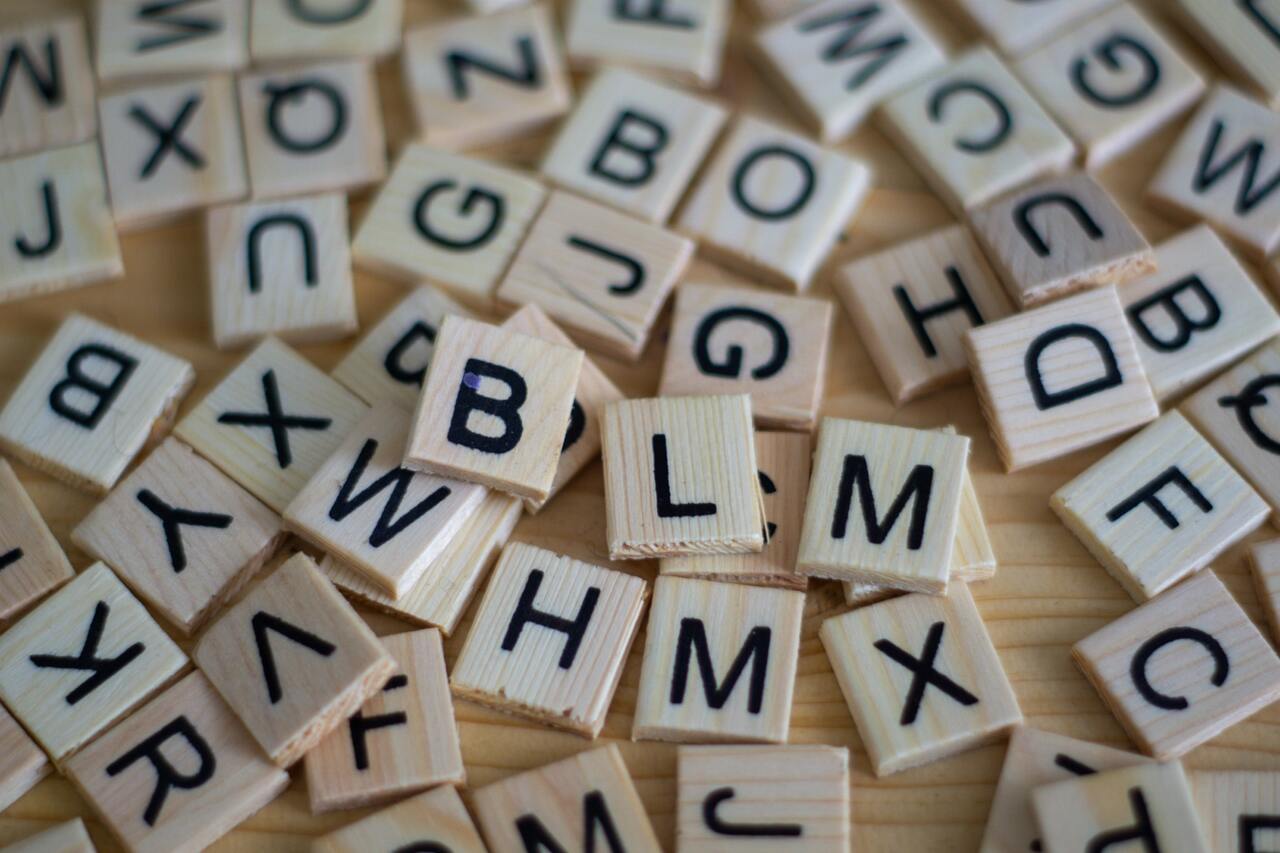 English is not enough as a ‘lingua franca’. Multilingualism is a digital right as it is stated in the European Declaration on Digital Rights and Principles for the Digital Decade. It is an opportunity for the Europeans to build the quality platforms that are needed for a better collaboration online.