BigTech is not only privatising public space as a fundamental democratic pillar, but has a heavy hand in all sectors of critical infrastructure. Banner image: OECD
Vincent F. Hendricks
Professor of Formal Philosophy; Director of Center for Information and Bubble Studies, University of Copenhagen
Follow
Like Liked by Vincent F. Hendricks and 2 others
0

Since the Enlightenment, the idea that public space serves as a fundamental democratic pillar has been a leading beacon—it is where democracy lives, where the marketplace of ideas strive. It is a central premise that no one may claim special interest in, or capitalize from, public space, as it would no longer be equal for all nor provide equal access and level playing fields. The past 15–20 years has seen a paradigm shift in our understanding and ownership of public space. In conjunction with public space increasingly becoming digital infrastructure, our temporal physical presence in the same physical space has become less important.

It is not democratic nations or supranational organisations that have facilitated this massive transformation of public space but private enterprise—and primarily BigTech. These companies, however, do not answer to the founding democratic principles, but instead to their advertisers and stockholders.

Much may be said about democracies but they have seldom, if ever, been decidedly pecuniary profitable. Democracy is the societal model that we in the Western world have thought of as the pre-eminent way of securing both individual and collective interest. As Winston Churchill noted back in 1947:

Now, with the advent and dominance of BigTech it’s worth asking whether public space should be left to private enterprise—or if in reverse it is downright detrimental to the individual as well the collective?

Had we asked Kant, Rousseau or Montesquieu, who contributed to carving out the philosophical path for democracy during the Enlightenment, whether the infrastructure of public space should be on private hands, their answer would have been a firm and resounding: no thanks! There can’t be special interest, and no one should be able to capitalise on the democratic infrastructure if the marketplace of free ideas is exactly to be free and equally accessible to all.

There is a reason why national road systems in liberal democracies more often than not are owned and administered by the state—everybody should be able to access this critical infrastructure on equal terms. Traditionally this way of thinking has also governed national telecommunication, typically installed, controlled and used by private companies or governments or some combination thereof, to ensure customers/citizens have equal access to this critical infrastructure. This may, however, be an arrangement of the past.

BigTech is increasingly in the business of laying fiber-optic cables across continents; these bundles  of glass threads carry 95% of the global internet traffic over some 1.3 million kilometers, literally making up the physical internet. In less than 10 years Microsoft, Google, Meta and Amazon have become the dominant users of the undersea fibre optics capacity—around 66%. In the years to come, these four BigTech companies are projected to become the major financiers—and thus owners—of the submarine cable network and by 2024, and it is estimated they will jointly own and run some 30 long-distance cables across the globe as compared to just one such conglomerate cable in 2010.

In response to these projections traditional telecom companies and independent telecommunication analysts have voiced concerns about the societal, political and financial desirability of BigTech also owning the infrastructure in which they are offering their products and services. Thus, counting among their possessions not only owning the cars running on streets but also the streets themselves, together with controlling the traffic lights and finally owning billboards and the stores passing your way. That’s virtually laying claim to, owning and exercising executive power over the entire internet. BigTech’s involvement in the cable-laying industry has had the advantage of driving down costs of data transmission across the globe—for partners and competitors alike—and increasing the world’s capacity to transmit data by 40% in 2020 alone. That’s apparently good for business growth as well as user experience.

Be that as it may, running cables and data centers requires power—and lots of it, especially for servers and cooling systems. So, one could easily imagine BigTech being acutely interested in having their own energy supply, making them less dependent on the national electrical grids they are currently tapping into worldwide and accordingly paying for power from third party supplier. But the energy sector is yet another part of critical infrastructure—so what’s next? Taking stock of inventory, it seems as if BigTech already have their fingers deep in the dial of critical infrastructure including data and cloud, space, food and grocery, education, research and innovation, communications, transportation, defense and national security, banking and finance, even health … leaving only water to its own devices…for now (Figure 1.0).

This is not to say that BigTech axiomatically entertains the ambition of worldwide domination in every sector of critical infrastructure. All the same, one thing tends to lead to another also without malignant or megalomaniac intent necessarily, so don’t count your chickens quite yet. On a smaller scale, BigTech has already been seen to exercise their executive power resorting to rather drastic measures when it comes to the democratically elected and the critical democratic infrastructure of public space. This spells yet another reason for careful contemplation, including regulatory reform and reflexive regulation of BigTech. 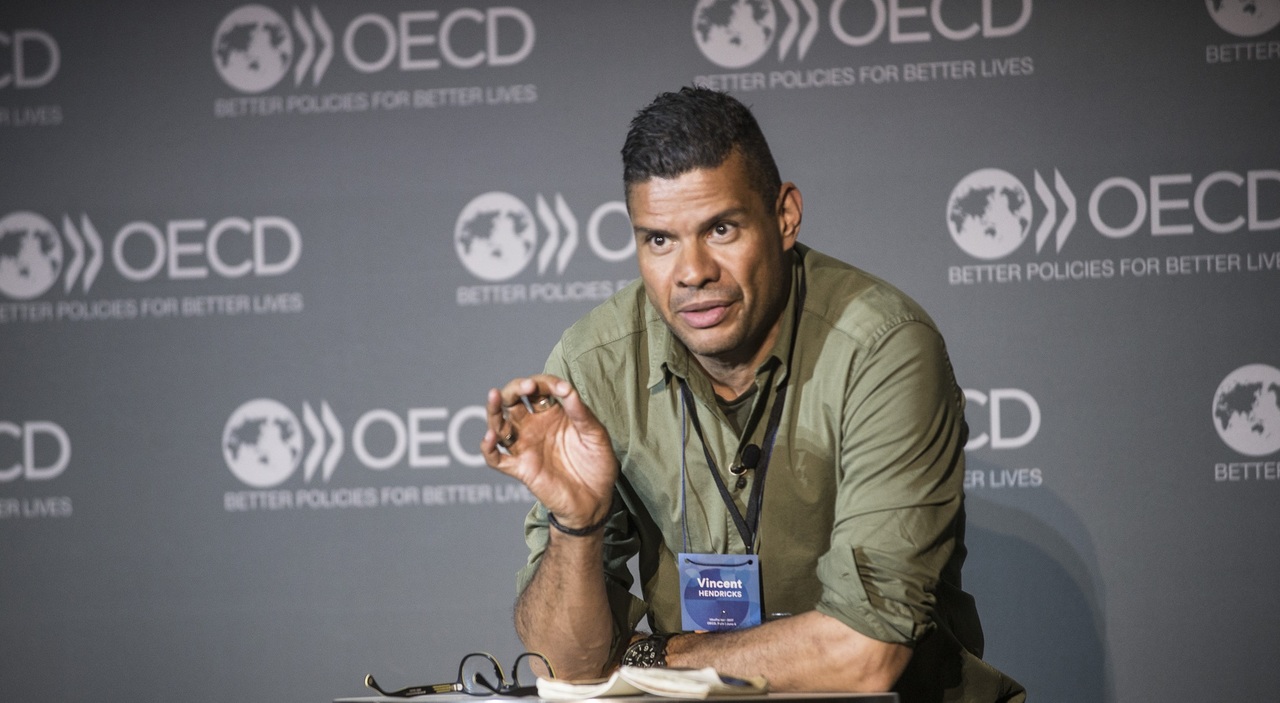 BigTech is not only privatising public space as a fundamental democratic pillar, but has a heavy hand in all sectors of critical infrastructure.