A stark reality to emerge from the devastation of COVID-19 has been the global decline in women’s economic inclusion and entrepreneurial opportunity. Banner image: Shutterstock/AtlasbyAtlas Studio
Virginia Littlejohn, Anne Simmons-Benton & Caitlin Byrne
3 contributors
Like

This article was co-authored by Anne Simmons-Benton, Deputy Chair of the US Chapter of the Society for International Development & Caitlin Byrne, Director of the Griffith Asia Institute.

A stark reality to emerge from the devastation of COVID-19 has been the global decline in women’s economic inclusion and entrepreneurial opportunity.

Women-owned firms failed during the pandemic at higher rates due to the lack of equitable financial and governmental support and uneven support for care, even though these firms were in vital areas of the economy.

The 2021 World Economic Forum’s 14th global Gender Gap Report forecasts that it will now take 135.6 years for women to achieve gender parity—instead of the 99 years that it had projected in 2019, the year before the pandemic struck.

Women’s entrepreneurship is under greater pressure in both developed and developing countries. Numerous multi-country research studies from early 2020 to mid-2022 chronicle the disproportionate impact of the pandemic on women-owned and led businesses compared to MSMEs and SMEs owned by men.

A recent study by Global Entrepreneurship Monitor, for example, found women were 20% more likely than men to report business closures due to the pandemic (Figure 1) and nearly half of all female business owners in high-income countries reported closures.

Emerging consensus about the reasons for this gender divergence, include:

But as Albert Einstein famously said, “In the midst of every crisis, lies great opportunity”.

Thus, since 2020, the Women20 (W20) of the G20 countries has focused on not just Building Back Better, but Building Forward Better. The three co-authors of this op-ed, Co-Chairs of the W20’s Micro, Small and Medium Enterprise (MSME) Working Group, are intensely focused on developing strategies and policy recommendations to strengthen women’s entrepreneurship in the semi-post-pandemic recovery era.

We propose two strategies and four policy recommendations to accelerate women entrepreneurial growth in 2022 and beyond, and urge G20 Leaders to adopt all of them at the Leaders’ Summit in Bali, Indonesia on 15-16 November 2022.

We envisage that Women Entrepreneurs Act (WE Act), a new initiative launched by MSME leaders in December 2021 under the Italian G20 Presidency, will play a critical role in driving these transformational strategies and policy recommendations forward. Upcoming initiatives include advocacy training, creation of virtual peer learning networks, development of a Showcase of Global Women Entrepreneurial Good and Best Practices, development of numerous knowledge partnerships, and creation of action alliances on priority issues.

.‘Building forward better’ requires global leaders to take concrete steps to accelerate women’s entrepreneurial progress and economic inclusion globally. It also puts us on track to achieve gender parity long before June 2156. NOW is time for the G20 and the G7 to deliver.

Co-Head, US delegation to the W20; Deputy Chair, US Chapter of the Society for International Development 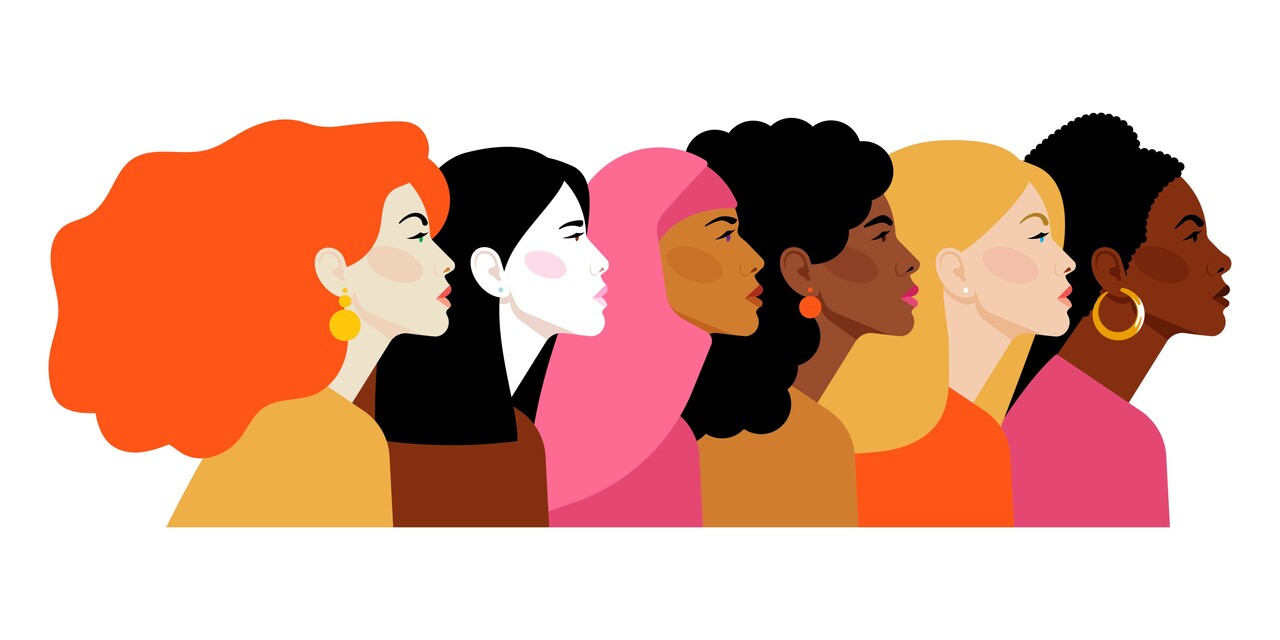 A stark reality to emerge from the devastation of COVID-19 has been the global decline in women’s economic inclusion and entrepreneurial opportunity.