COVID-19 and Indigenous Peoples: To Visualise Them Is To Acknowledge Them

The current lack of reliable data on Indigenous Peoples, disaggregated by age, sex and ethnicity, does not allow us to know and deal with their situation and is a root cause of discrimination. Furthermore, the absence of this data serves as an excuse for states to ignore their responsibility to guarantee Indigenous People’s rights.

According to reports prepared by the Regional Indigenous Platform, the COVID-19 pandemic found Indigenous Peoples in a situation of serious vulnerability. Most of these communities are – and were already – in poverty, and in some cases extremely so. Without access to basic services, such as healthcare or water, and living with pre-existing diseases such as dengue, diabetes, respiratory illnesses and others, they were seriously weakened before the arrival of a deadly unknown virus.

In these conditions, the economic and social effects of COVID-19 were devastating, as stated by the Special Rapporteur on the Rights of Indigenous Peoples: “Indigenous peoples are overrepresented among the poor population and suffer higher rates of malnutrition, compounded by environmental pollution and, in many cases, lack of access to adequate health care services. As a consequence, many have weak immune systems, respiratory diseases and other health problems, making them particularly vulnerable to the spread of disease”.

However, one of the most important lessons observed from the very beginning of the pandemic was the lack of information on the Indigenous population. In other words, the pandemic revealed, in a public and transparent way, the invisibility of Indigenous Peoples.

The invisibility of Indigenous Peoples (and women, in particular), is expressed in different ways. On the one hand, they are not subjects of interest, either individually or collectively, for authorities and even academic centers; there is no awareness of how they live, what they do and what they do or do not have.

In general, official statistics reflect an invisibility of COVID-19 cases in Indigenous Peoples, even in those countries with a high percentage of them among their inhabitants.

On the other hand, debates and methodological considerations on the construction and use of indicators, with cultural relevance and of specific interest to Indigenous Peoples, are constantly rejected. Even where there is information on Indigenous Peoples and women, in general it is constructed from a hegemonic vision (both cultural and technical), without considering their perspectives.

There is an ethnocentric tendency to characterise women and Indigenous Peoples for their deficiencies and vulnerabilities, instead of their potential and concrete contributions to the development of humanity. In this way, Indigenous Peoples and women are permanently victimised, helping to consolidate the perception that poverty is a structural characteristic of the indigenous population and, specifically, indigenous women.

In general, official statistics reflect an invisibility of COVID-19 cases in Indigenous Peoples, even in those countries with a high percentage of them among their inhabitants. The absence of data disaggregated by ethnicity is observed in the four indicators that health services must address: those who are infected, active, recovered and deceased.

More on the Forum Network: Counting on Each Other: How can we fight the spread of COVID-19 when half of deaths worldwide go unrecorded?  by Jorge Moreira da Silva, OECD, and Dominique Charron, Vice-President, Programs and Partnerships, International Development Research Centre (IDRC)

In the best-case scenarios, reports include gender and wide age ranges. As mentioned, identifying the ethnic origin of people and groups, at risk or actually affected, is not a mere academic concern. It has to do with adequate design, precise and culturally relevant policies and executing responses to diverse problems in the face of the pandemic.

The absence of public data also restricts the communities’ and Indigenous People’s right to self-protection. From a human rights perspective the issue is a fatal and vicious circle: since the State cannot fulfill its obligation of protection, neither can Indigenous Peoples exercise their collective rights to defend themselves against the pandemic.

Information systems created by the organisations of Indigenous Peoples themselves, which feed on direct reports from local authorities and leaders, have gone some way to mitigate the lack of official data. However, none of these efforts can replace the obligation and responsibility of governments towards an important – and also one of the most vulnerable – part of their population.

Being aware that specific data and statistics are missing is essential to better understand what is happening on the ground. But it also shows us the need for both states and international organisations to have a comprehensive approach to working with Indigenous Peoples.

Myrna Cunnigham
President, FILAC
Follow
Myrna Cunnigham is one of the most recognized figures in the global indigenous movement. Researcher, health worker, parliamentarian and social fighter for the rights of indigenous peoples. She has been the Governor Delegate Minister of the Autonomous Region of the Northern Caribbean of Nicaragua. She participated in the peace process and the establishment of the autonomy regime for indigenous peoples, Afro-descendants and ethnic communities of the Caribbean Coast of Nicaragua. She was a member of the Permanent Forum for Indigenous Issues at the UN, becoming the President. Currently, She is the President of the Board of Directors of FILAC. 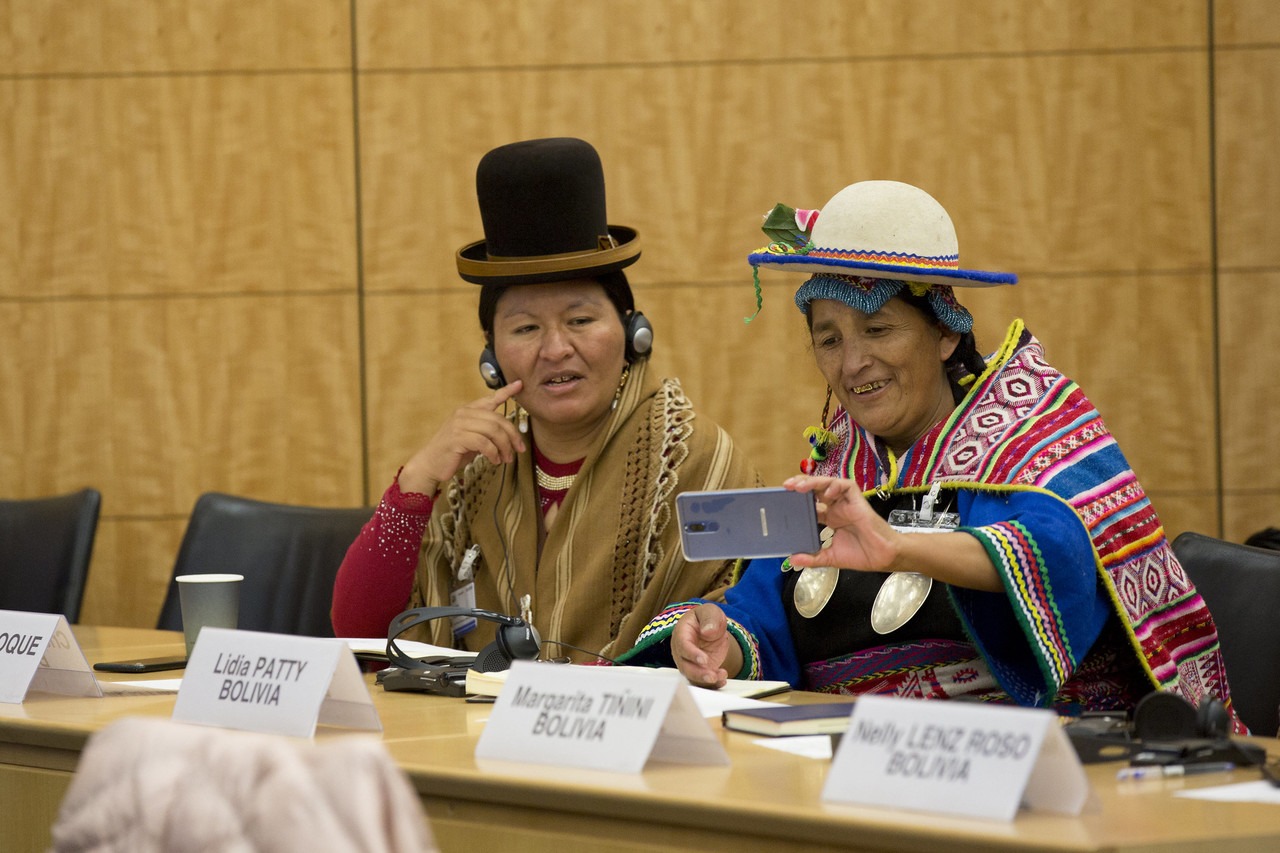 COVID-19 and Indigenous Peoples: To Visualise Them Is To Acknowledge Them

The current lack of reliable data on Indigenous Peoples, disaggregated by age, sex and ethnicity, does not allow us to know and deal with their situation and is a root cause of discrimination. Furthermore, the absence of this data serves as an excuse for states to ignore their responsibility to guarantee Indigenous People’s rights.