The fight against Covid-19 has forced many countries to impose unprecedented measures, shutting down large parts of the economy and isolating a significant proportion of the population. With the world’s economic activity facing a historic drop and government spending on the rise, policymakers are now assessing the implications of the crisis on tax revenues.

Closed shops and restaurants, empty streets, deserted tourist sights. These are the striking images we observe around the globe, as one-third of the world’s population is living under lockdown to curb the spread of the coronavirus. As a result, public life has come to a sudden halt and consumer spending is plummeting. So how will this crisis and the policy actions taken in response affect tax revenues? And what lessons can be learned from the previous global financial crisis?

New OECD analysis highlights the adverse impacts of major economic downturns on consumption tax revenues, particularly during the global financial crisis of 2007-09. While our study does not assess the implications of the current crisis, its findings provide important insights on how the Covid-19 crisis is likely to affect consumption tax revenues.

Taxes on consumption are an important source of revenue in all OECD countries, on average accounting for around 11% of GDP and just under one-third of total tax revenues. During the global financial crisis, average consumption tax revenues reached their lowest point in more than two decades, even though they still proved to be more stable than most other forms of taxation.

During the global financial crisis, consumption tax revenues fell, particularly revenues from value-added tax (VAT), but the overall level of consumption was less affected. The fall in revenues was primarily due to a shift in consumer spending towards necessity goods and services, often exempt or taxed at lower or zero VAT rates, as well as an increase in the consumption of government and public sector services, which are exempt from VAT. In addition, a temporary increase in taxpayer non-compliance also decreased VAT revenues. However, partly offsetting these impacts, the size of the consumption tax base actually increased as a share of GDP, largely due to strong decreases in investment. Since the global financial crisis, many of the changes to consumption patterns have not reversed, which has left VAT systems more exposed to economic shocks, particularly in countries with many VAT exemptions or reduced rates, as well as in countries with high shares of government consumption.

The current Covid-19 crisis is likely to have an even bigger impact on consumption tax revenues than the global financial crisis had, because it is affecting consumption directly and to a far greater extent. Countries are imposing unprecedented health measures that have effectively shut down large parts of the economy and that have eroded business confidence, causing a sharp decrease in economic activity. In the face of the combined supply-side and demand-side shock (reduced or delayed spending) during this phase, governments in many countries are introducing tax cuts and deferrals as well as large-scale spending programmes.

The combined effects of the health crisis and the policy response are likely to decrease consumption tax revenues through a number of channels.

Read also: "Tax in the time of COVID-19" by Pascal Saint-Amans, Director of the Centre for Tax Policy and Administration, OECD

As shops and restaurants are closed and consumers are asked to stay at home, major advanced economies could face a decrease of up to one-third of consumer spending, despite possible increases in online sales. This reduction in consumption will have a direct and immediate impact on VAT revenues. And unlike in the financial crisis, excises and fuel taxes are also likely to fall as a result of confinement, travel bans and the closure of bars and restaurants.

In the short term, some of the changes in consumption patterns will mirror the financial crisis. Initial reports suggest that households are spending a larger share of their total expenditure on necessities, which will directly reduce VAT revenues as these items are often taxed at reduced or zero VAT rates. At the same time, many governments are increasing their spending on healthcare and introducing large-scale expenditure initiatives. As these are oftentimes exempt from VAT, consumption tax revenues will increase less than proportionately to the increase in government and public sector services.

The crisis will also likely cause a temporary increase in business insolvencies and bankruptcies, which further decreases revenues. As consumption is likely to be affected more strongly than it was during the financial crisis, the consumption tax base could fall further than other elements of GDP, such as investment, in the short run. This would further decrease consumption tax revenues as a share of GDP.

In short, this time is different, and compared with the global financial crisis, the immediate policy responses must also differ. The VAT rate reductions that were introduced in the financial crisis to spur consumer spending would have limited impacts during the current emergency phase of this crisis and could send the wrong message when restaurants, bars and the vast majority of stores are closed. Rather, measures such as deferring VAT payments should be taken to improve business liquidity – as many countries are already doing. While these measures are an important short-term response, they will further decrease VAT revenues in the short-run.

The news is not all bleak. As countries recover from the immediate crisis, some of the fall in consumption will be reversed, and revenues will start to pick up again. Once consumer restrictions are lifted, private spending will increase rapidly, particularly on durable goods, increasing both total consumption and tax revenues. However, private spending on services – such as a haircut or a restaurant meal – is unlikely to increase enough to make up for the falls during the shutdown. In some areas, such as tourism and travel, spending may remain depressed into the medium term. Over time, as private spending returns to pre-crisis patterns and governments take action to restore lost revenues, consumption tax revenues will gradually increase as a share of GDP to regain their pre-crisis levels.

As countries navigate the coronavirus crisis, government spending programmes and tax policy measures – including consumption tax measures – are playing an important role in supporting individuals and businesses. However, these fiscal packages may have significant implications for fiscal policy and public debt levels in many countries. In the longer run, consumption tax revenues can help to rebalance government budgets – for which monitoring and understanding the drivers of tax revenue changes will be key.

The financial crisis of 2007-2009 had different characterisics compared to the COVID 19 crisis. I believe that the financial of 2007 - 2009 crisis was caused by pure economic factors whereas the current crisis is generated by a non-economic factor (the COVID-19). This difference in qualitative characterisits between the two crises may explain the restart of the global economy at a higher pace compared to financial crisis of 2007. 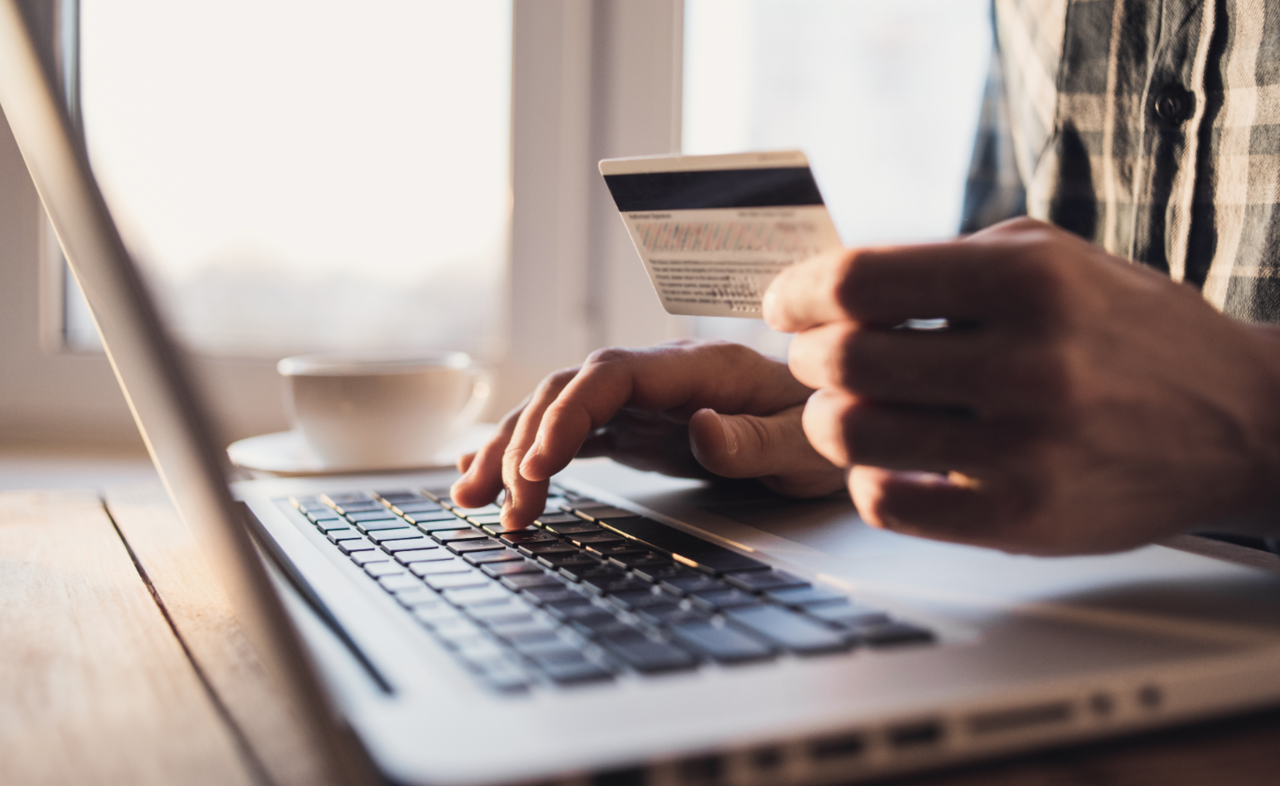