Sri Mulyani Indrawati
Minister of Finance, Republic of Indonesia
Follow
Like Liked by Jayanti Singh and 1 other
1

As a developing and emerging country, but also a large economy, Indonesia is seeing an amazing transformation driven by digitalization. We all know the digital economy is here to stay and to become even more important over time. We have seen during this pandemic that education, health services, and physical activities across the economy are being transformed. In Indonesia, digital transactions had increased by 25 percent as of July 2020. There is great potential, but we also know that we do not yet have a global agreement on how to treat and tax this digital economy.

Many business communities in my country make a complaint because they are working in a conventional business model – they hire people, they have a store, they have to rent space and then they have to pay tax. While the digital companies, often with no physical presence, are getting more and more sales, but not getting the same treatment on taxation.

Fairness is not only an issue that must be addressed across countries but also within our own economy. We are seeing in all countries – at least those with democratic systems – that unfairness can create dangerous social and political turmoil. And we should not underestimate that.

There is also a question of perception. I am repeatedly asked by the media: “How much tax do you collect from the digital companies?”  Because they are seeing that a very important part of the economy has already been transformed, and there are concerns that this digitalization could lead to the erosion of Indonesia’s tax base.

People are happy about the economic transformation brought about by digital technology, which is seen as efficient and stimulating innovation, but they are also worried about the lack of a level playing field, especially as concerns taxation.

There is huge pressure on me, as a finance minister. I have been around for quite some time, but the scrutiny and intensity of pressure around this issue at this moment are actually quite unprecedented.

The expectation, and the hope, is that in 2021, under the Italian G20 Presidency, we are going to achieve a historic agreement on international taxation, essentially via the two-pillar solution under discussion in the OECD/G20 Inclusive Framework on Base Erosion and Profit Shifting, which brings together 139 jurisdictions on an equal footing. This is going to be particularly important after the pandemic, which is threatening almost all countries’ public finances. Fiscal policy needs to be expansive, but revenue is dropping because of the contracting economy. Finding a sustainable, equitable, and fair source of revenue is critical.

Indonesia will be hosting the G20 Presidency in 2022, so we hope that when an agreement has been achieved this year, we will be able to put the focus looking ahead on implementation. It will be a daunting task, if countries have to deal with implementation on a bilateral basis, with all tax treaty partners. The digital economy is borderless, therefore it needs a multilateral solution. That is why we think a multilateral convention will be critical, and we will work during our Presidency to ensure that is going to be part of the follow-up to any agreement this year. Developing countries’ interests must be taken into account. Solutions must be fair, simple, and easy to implement for everyone. Multilateralism remains the only way forward. 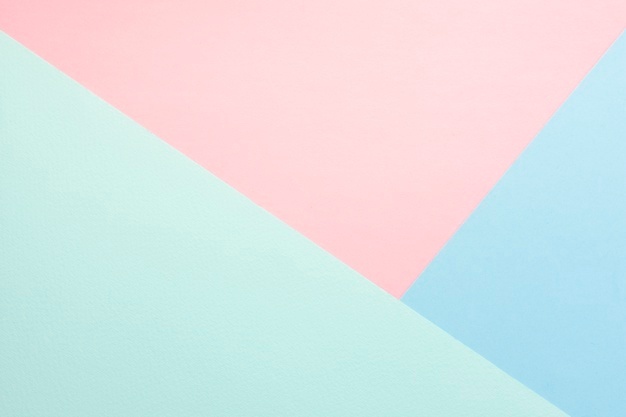