Marcelo Neri
Director, FGV Social
Follow
Director of FGV Social and founder of the Center for Social Policies at the Getulio Vargas Foundation. He teaches at FGV EPGE. PhD in Economics, Princeton University. He writes regularly in scientific journals and in general magazines. He has been twice cited as one of the 100 most influential Brazilians by Época Magazine. He has edited ten books. Previously he was the Secretary-General of the Council of Economic and Social Development (CDES), President of the Institute for Applied Economic Research (Ipea) and Minister of Strategic Affairs. He has evaluated policies in more than a dozen countries and also designed and implemented policies at three government levels in Brazil. 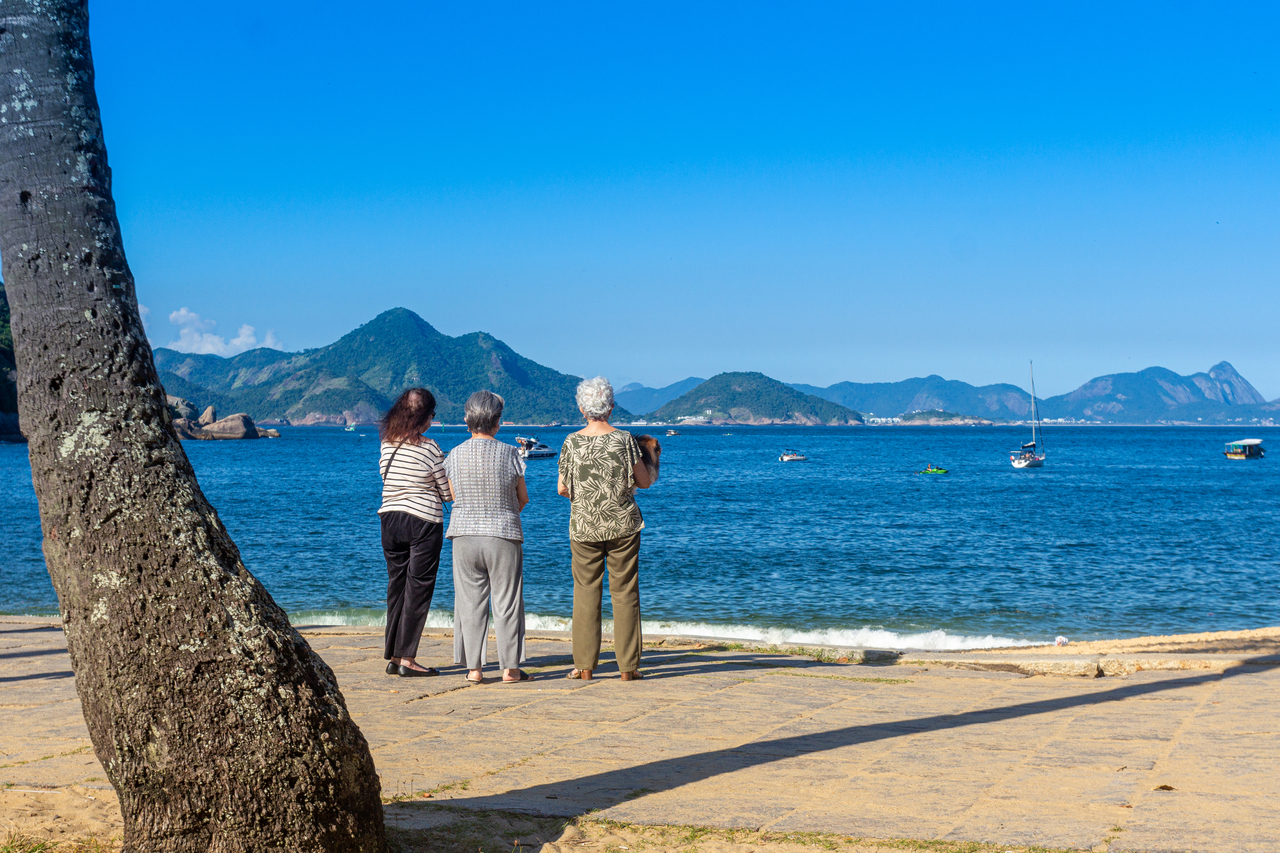