Beyond the Rainbow: Let’s make LGBTI+ equality a reality 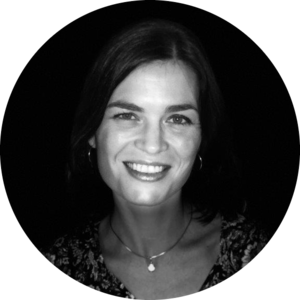 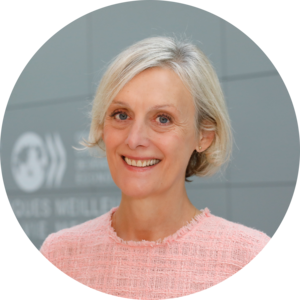 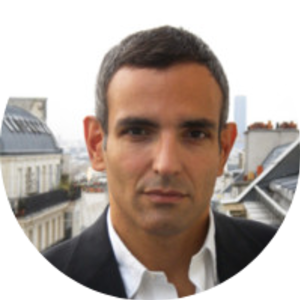 Every year, June is celebrated as pride month in many countries around the world, with many activities, parades and events taking place to affirm LGBTI+ inclusivity and combat stigma, discrimination and exclusion. In 2021, several recent events give reason for optimism: following a decision of US Secretary of State Anthony Blinken, American Embassies around the world are hoisting the rainbow flag again; in March this year, the Members of the European Parliament declared the EU an “LGBTIQ Freedom Zone”; and in Japan, major corporations have endorsed Japan’s proposed Equality Act, which would protect LGBT people from discrimination.

But anti-LGBTI+ discrimination remains pervasive. A 2019 survey conducted by the EU Agency for Fundamental Rights found 41% of people reporting discrimination due to their LGBTI+ identity. At the national level, data confirm that LGBTI+ people fare worse in the labour market than non-LGBTI+ people—despite the fact that they are, on average, more educated. Studies of labour market gaps between LGBTI+ and non- LGBTI+ people in 11 OECD countries reveal that LGBTI+ people are 7% less likely to be employed, their labour earnings are 4% lower, and they are 11% less likely to hold a high managerial position. Data from experiments confirm these preliminary findings: with the same CV, fictitious applicants perceived as LGBTI+ are 1.5 times less likely to be invited to a job interview than their non- LGBTI+ counterparts (Source: OECD Society at a Glance 2019).

Ending discrimination against LGBTI+ people is not only a human rights imperative—it also carries economic benefits. Excluding and under-valuing LGBTI+ talents in the labour market means forsaking economic growth. But economic loss represents only a fraction of the harm resulting from marginalising LGBTI+ people. Representative survey data point to widespread psychological distress among LGBTI+ individuals, and a rapidly growing body of research provides compelling evidence that anti-LGBTI+ discrimination does impair their mental health, and hence their productivity. These far-reaching consequences of discrimination must be tackled quickly, given that the share of LGBTI+ individuals is on the rise in many countries. In the United States for instance, the percentage of individuals who self-identify as LGBT rose from 3.5% in 2012 to 5.6% in 2020. 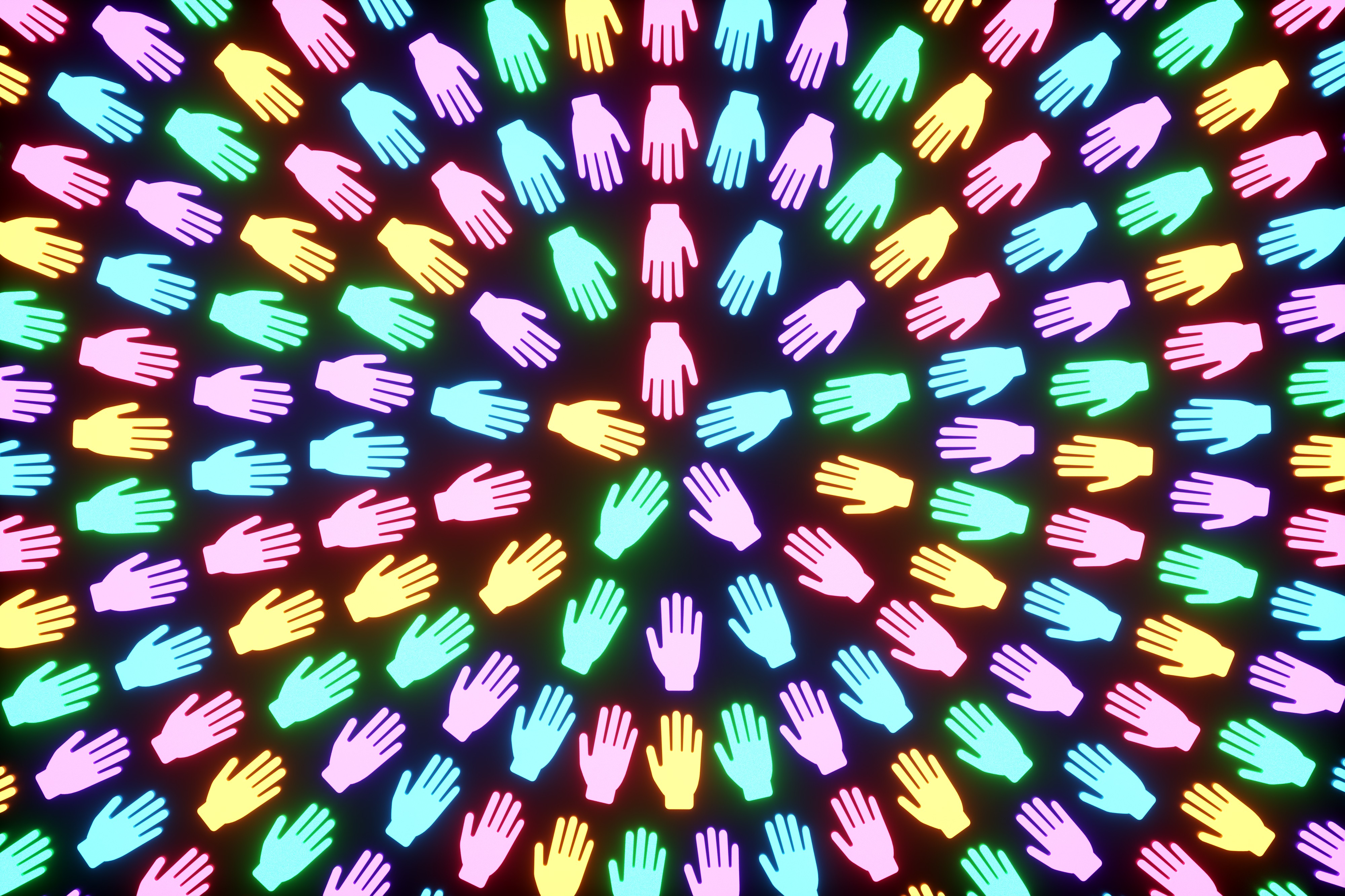 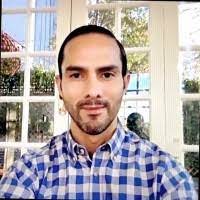 The good news is that LGBTI+ inclusion is not “over the rainbow”: it is within our reach. Our research finds a dramatic increase in the share of laws passed that are critical to ensure equal treatment of LGBTI+ people over the past two decades. For instance, discrimination in employment explicitly based on sexual orientation was prohibited in 32 OECD countries in 2019, up from only 11 OECD countries in 1999. Similarly, same-sex marriage was legal in 20 OECD countries in 2019, while not a single OECD country allowed same-sex partners to marry 20 years ago. Even countries that used to perform poorly in terms of LGBTI+ rights have become much more inclusive. In particular, the strides made by Portugal, the United Kingdom and the United States have been tremendous.

For transgender and intersex people the situation is more difficult, since most OECD countries are only advancing slowly on laws to advance their rights, though good progress has been made in depathologising legal gender recognition in the past 10 years. In 2019, 15 OECD countries allowed transgender people to change the gender marker on their birth certificate and other identity documents without any medical requirement; in 2009, no OECD country allowed legal gender recognition without sterilisation, gender-reassignment surgery and/or treatment, or a mental health diagnosis.

Source: Over the Rainbow? The Road to LGBTI Inclusion, OECD 2020; see also https://stat.link/0ahtgn

But let’s be clear: we are still quite a way from achieving LGBTI+ equality. In 2019, legal LGBTI+ inclusivity was equal to 53% OECD-wide, so only slightly more than halfway. We must remember that the road to equality can also take us backward, with some laws or bills being passed that in fact exacerbate inequalities. And even among top-performing OECD countries, some critical LGBTI+-inclusive laws are still missing. Notably, since 2020 only one OECD country, Germany, has a nationwide ban on conversion therapies for minors.

Against this backdrop, the OECD hopes to scale up its engagement and activities to assist member countries in their journey towards LGBTI+ equality. Of course, political will is an indispensable prerequisite. But countries also need to understand which concrete goals their strategies should pursue. We have made great strides in examining the legal frameworks for LGBTI+ inclusion, but what really matters is whether LGBTI+-inclusive laws and policies that are passed or implemented on paper actually translate into better lives for LGBTI+ individuals. We now need to look at how countries compare in their efforts to better enforce these laws and policies and their strategies to make LGBTI+ people—and the penalties they face—better represented in national statistics. Another important area is rigorous impact evaluation of LGBTI+ policies, for example actions to stop LGBTI+-phobic bullying at school. Even the most-well intentioned approaches can have unintended effects, and effective policy-making is only possible if its impact is well defined and understood. There is much to do—let us join forces and make LGBTI+ equality a reality!

See the latest OECD work on LGBTI+ Inclusion, recommendations and policy advice focusing on the solutions to the challenges faced by LGBTI+ individuals

Marie-Anne Valfort is a Professor at the Paris School of Economics and at Paris 1 Panthéon Sorbonne University, currently on secondment at the OECD. A graduate of HEC Paris, she holds a doctorate from the Ecole Polytechnique and dedicates the bulk of her research to studying discriminations, especially in the labour market. Her contribution includes measuring various types of discriminations, isolating their causes, evaluating their consequences and identifying efficient anti-discrimination policies. In 2016, Marie-Anne joined the OECD Directorate for Employment, Labour and Social Affairs where she is in charge of the OECD work on the inclusion of LGBTI+ (Lesbian, Gay, Bisexual, Transgender and Intersex) people.