Automation is nothing new, but the last two decades have witnessed rapid advances technologies without the corresponding investments in those that complement humans, explains Daron Acemoglu. // Banner image: Shutterstock/Mopic
Daron Acemoglu
Elizabeth and James Killian Professor of Economic, Massachusetts Institute of Technology
Follow
Like Liked by André F VIEIRA
0

The Forum Network is a space for experts and thought leaders—from around the world and all parts of society— to discuss and develop solutions now and for the future. It aims to foster the fruitful exchange of expertise and perspectives across fields, and opinions expressed do not necessarily represent the views of the OECD.

The situation is bad when we look at it from the viewpoint of workers in the United States and Western Europe, where automation has made the biggest strides. But the real danger is for workers in the developing world. The global comparative advantage of developing nations, even in this age of technology, is their abundant and comparatively cheap labour. This is all the more true since much of the richer world has started aging rapidly and will continue to do so

To learn more, check out also the OECD's work on the Future of Work 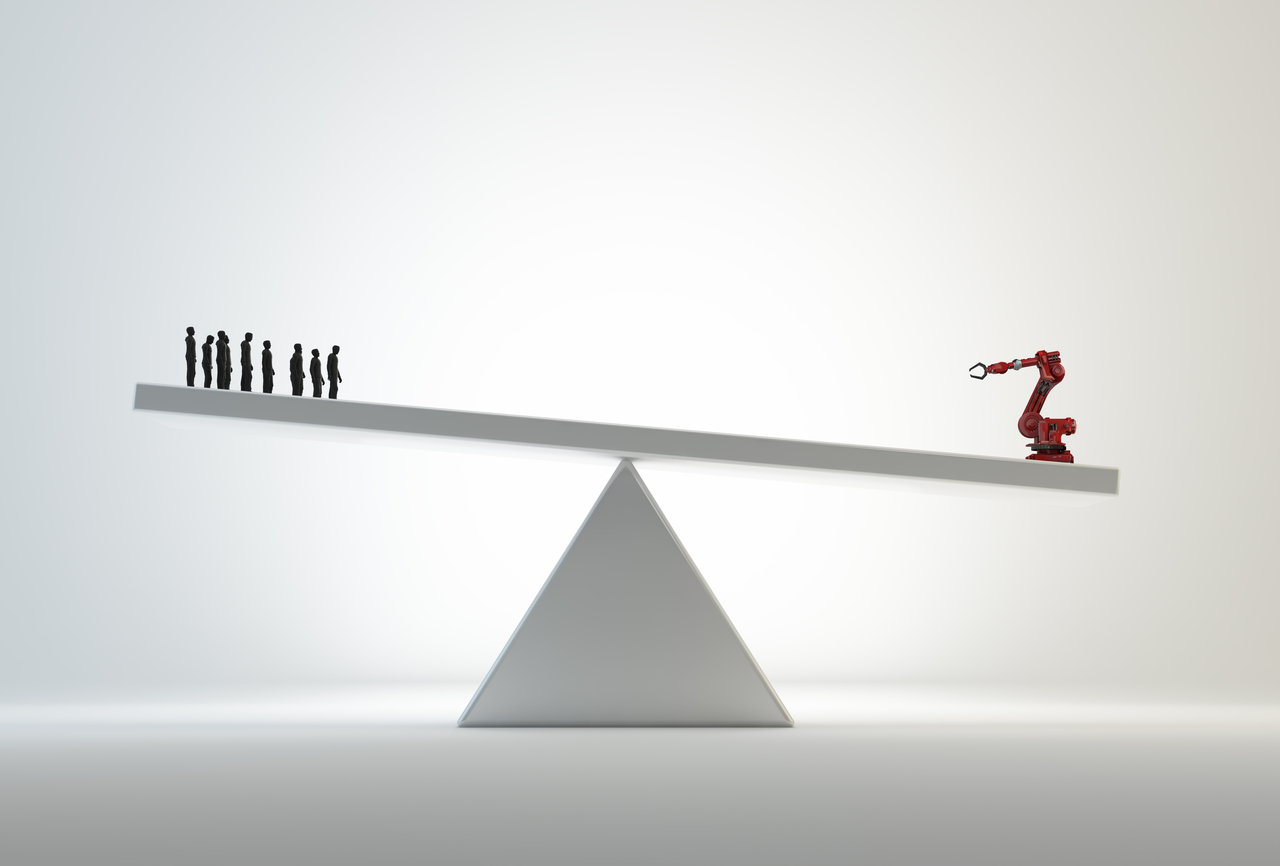 Making Artificial Intelligence Work for Workers and the World

Automation is nothing new, but the last two decades have witnessed rapid advances technologies without the corresponding investments in those that complement humans.