Learn more about the Future of Work

The future of work is now. Digitalisation and globalisation have sparked radical shifts in how we live and work. The coronavirus (COVID-19) crisis has accelerated these beyond anything we could have imagined.

These changes raise essential questions about the precarity of our jobs, the support available if we're unable to work or retire, the skills we need for current and future jobs, the quality of those jobs, and what voice we have in shaping these outcomes.

Also on the Forum Network: Don't Be Evil: How Big Tech Betrayed Its Founding Principles – and All of Us by Rana Foroohar 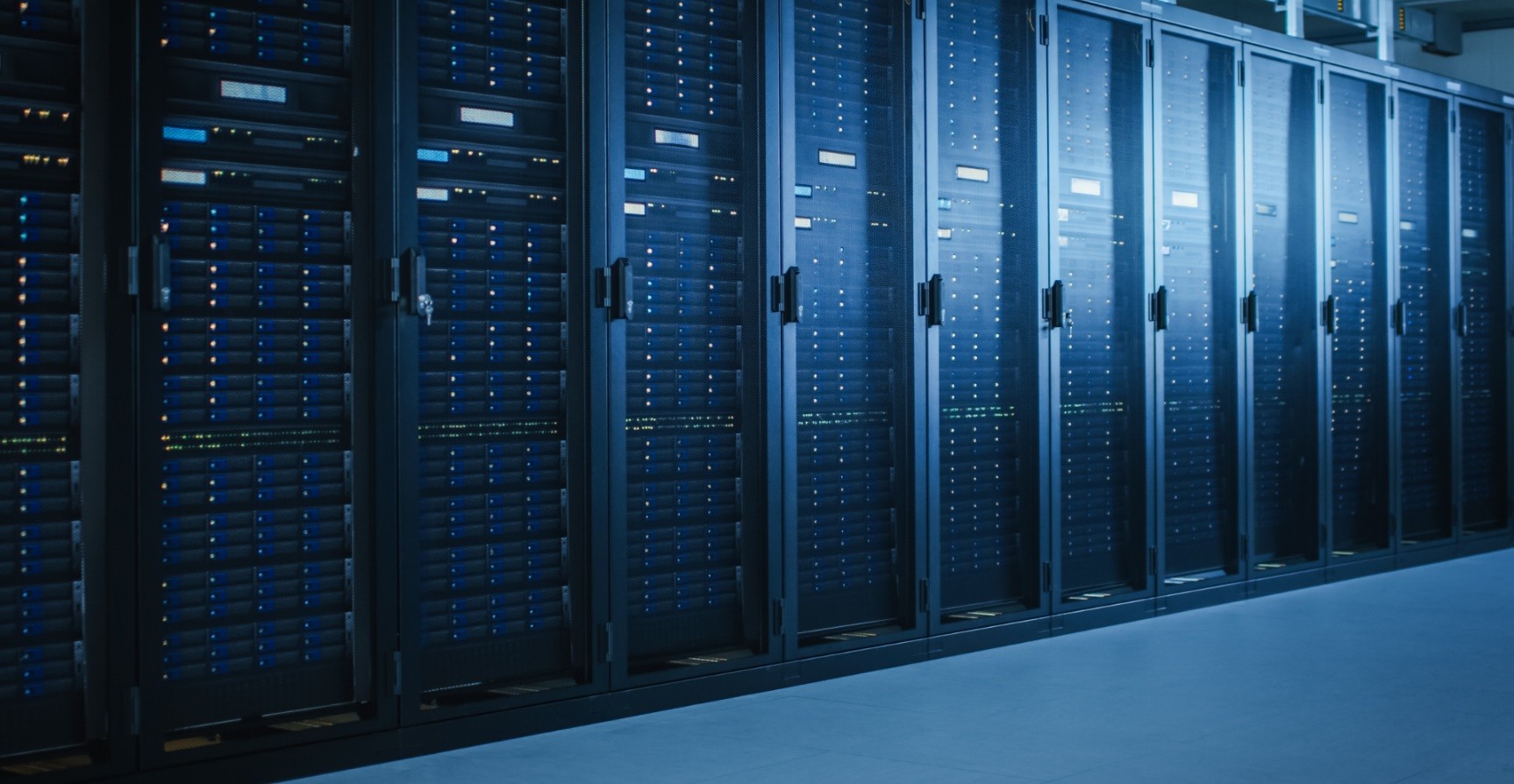 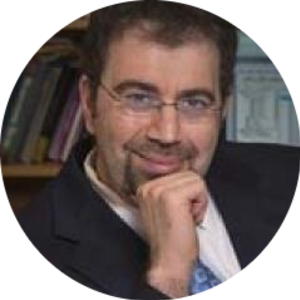