Back to A Green COVID Recovery: The Role of Finance
Next 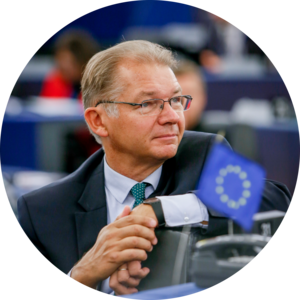