I believe that the pandemic opens a new space to do so, at a time when the global consciousness of the environmental constraints we need to respect has become more widespread. Let us not miss it. Banner image: Shutterstock/fokke baarssen
Philippe Lamberts
MEP, European Parliament
Follow
Like Liked by Alfonso Giuliano Navarro Carvallo
1

Philippe Lamberts
MEP, European Parliament
Follow
After more than 20 years working with IBM, Philippe Lamberts got elected to the European Parliament for a first term in 2009, mainly dealing with banking and financial regulations. In 2014, he was re-elected as MEP and one month later became Co-President of the Greens/EFA Group following an internal election process. After five years dedicated to strengthening the position of environmentalists within and outside the European institutions, Philippe got re-elected as Co-President of the Green Group following the European elections on 26 May 2019. For his third and final term as MEP, Philippe aims to put climate emergency at the top of the European agenda. 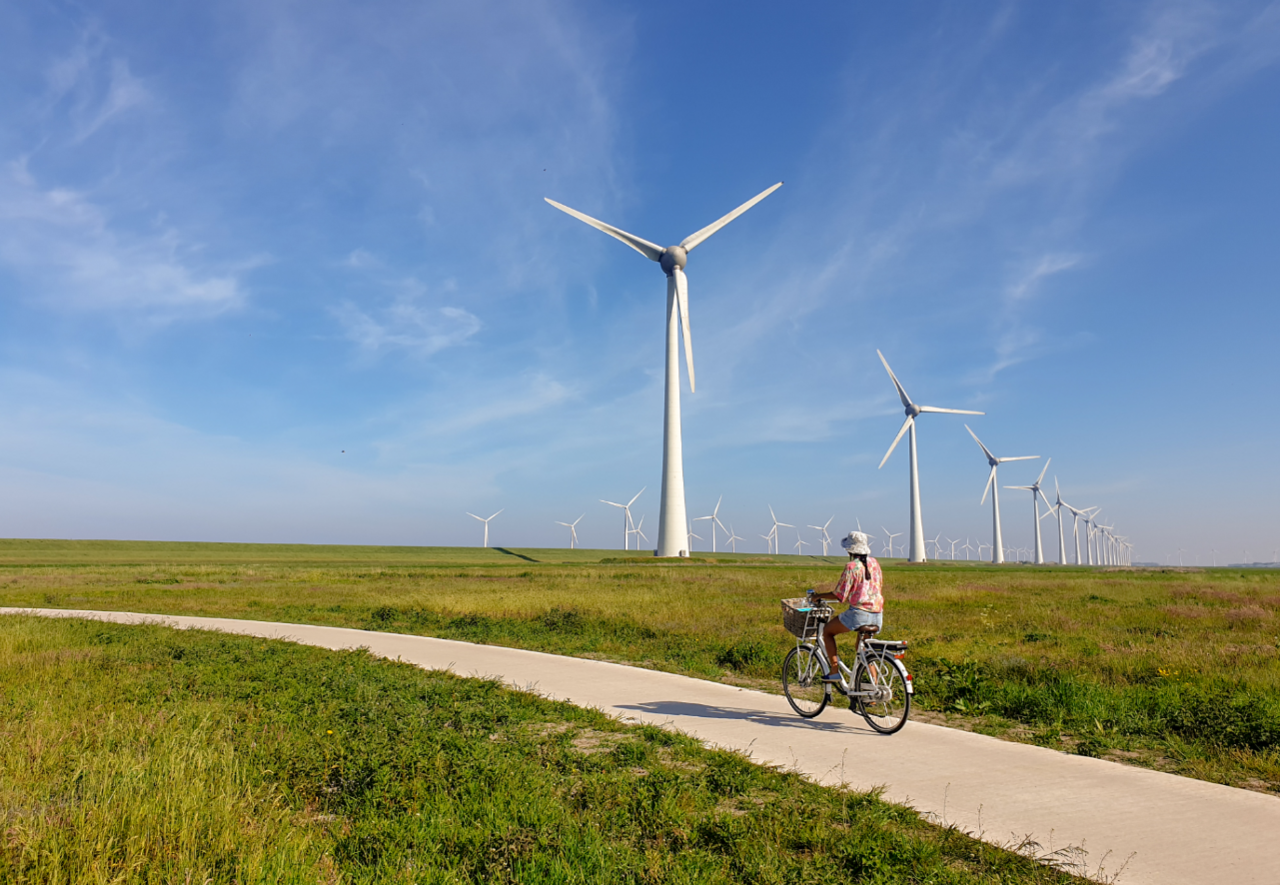 I believe that the pandemic opens a new space to do so, at a time when the global consciousness of the environmental constraints we need to respect has become more widespread. Let us not miss it.