+1
Andreas Schleicher and 1 other See all
Director, Education and Skills, OECD
Follow 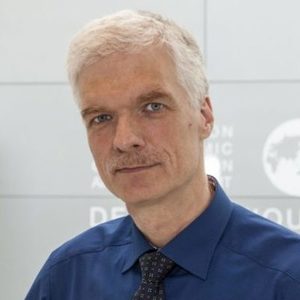 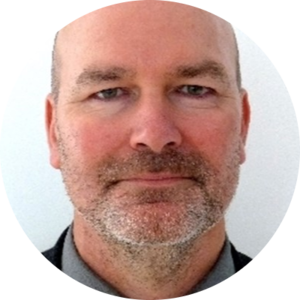 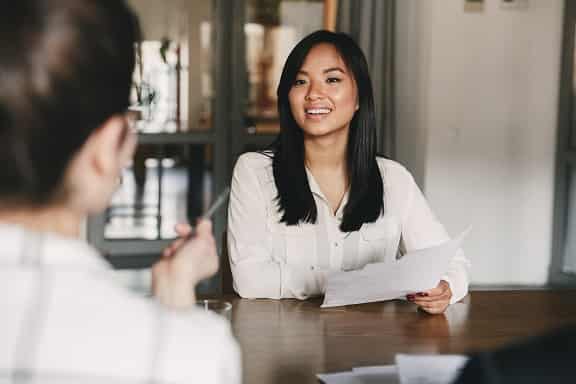 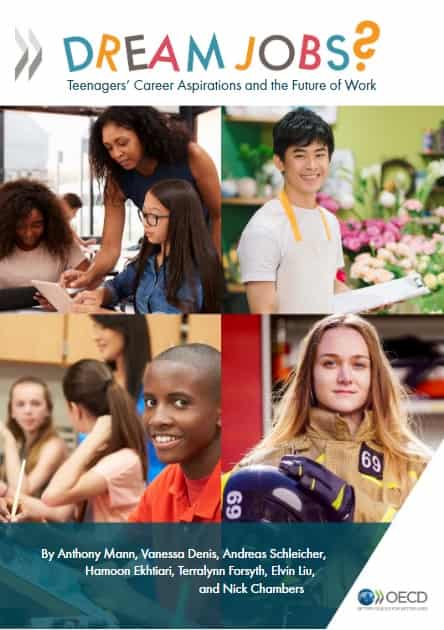 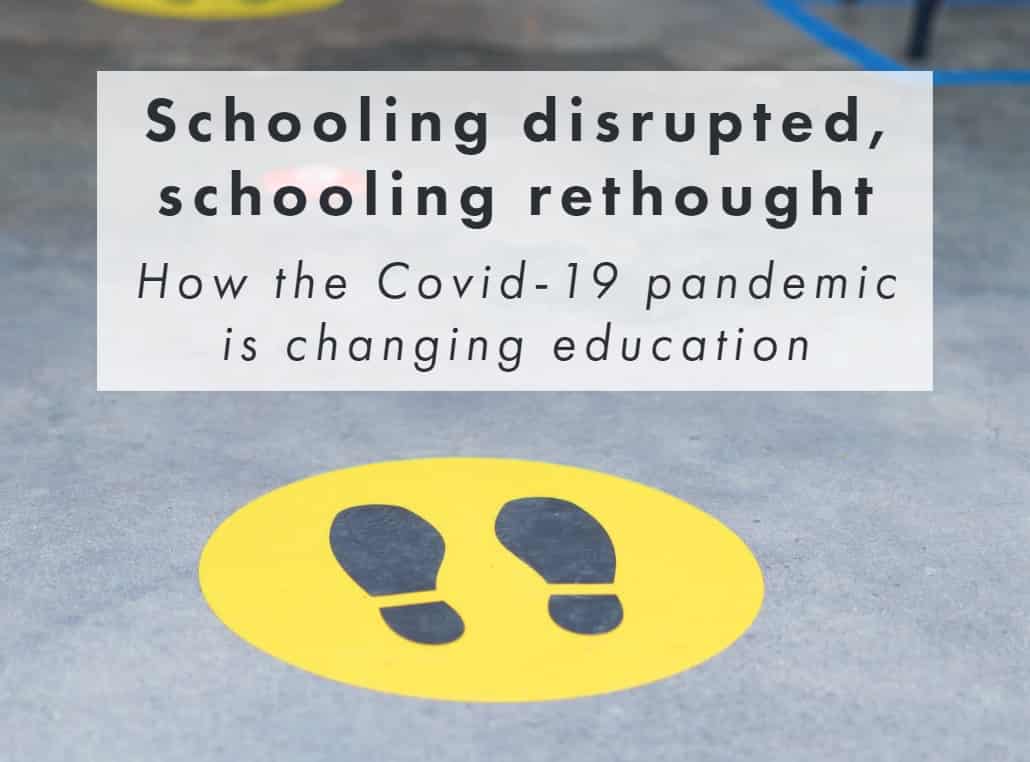 Monitor, Prevent, Remedy: A green recovery must include smart water management to build an inclusive and resilient Europe

The Final Curtain? The impacts of COVID-19 on the creative economy in Brazil

Optimising labour market potential of women in STEM: From surface-level to deep-level diversity and inclusion

+1
Ruth van Veelen and 1 other
The OECD Forum Network
We use cookies to help improve your experience. By continuing to browse our website you are consenting to our use of cookies.
Learn more