Anuna De Wever Van der Heyden
Co-founder, Youth for Climate Belgium
Follow
Anuna De Wever Van der Heyden was born in 2001 and finished high school (human sciences) in June 2019. Realising that she would not be able to vote during the Belgian and European elections in May 2019 (because she only turns 18 in June), she decided to find another way of having her voice heard. Her main and most pressing concern is the way in which climate change is threatening human existence and cultures all over the world. Further the injustice that those who have the smallest ecological footprint will suffer most from the catastrophes, the global poor living in the south, made her realise that countries who can make a change, should make a change - now. The sense of urgency among Ms De Wever Van der Heyden's generation is overwhelming and she has followed Greta Thunberg's footsteps by starting school strikes for the climate. Starting in January 2019 in her home country, Belgium, she drew crowds of ten of thousands of students week after week. These strikes have now been going for several months and have had the biggest impact on Belgian politics of any movement since the beginning of this century. Together with Ms Thunberg, she has turned these strike into a global movement. Ms De Wever Van der Heyden was also present during Ms Thunberg's visit to Paris, when they joined the first French school strike, and wants to continue with school strikes until her country is in line with the Paris Agreement.

Chris Hoenig
about 3 years ago

Samuel Bbosa
about 3 years ago

Peter Kraneveld
about 3 years ago 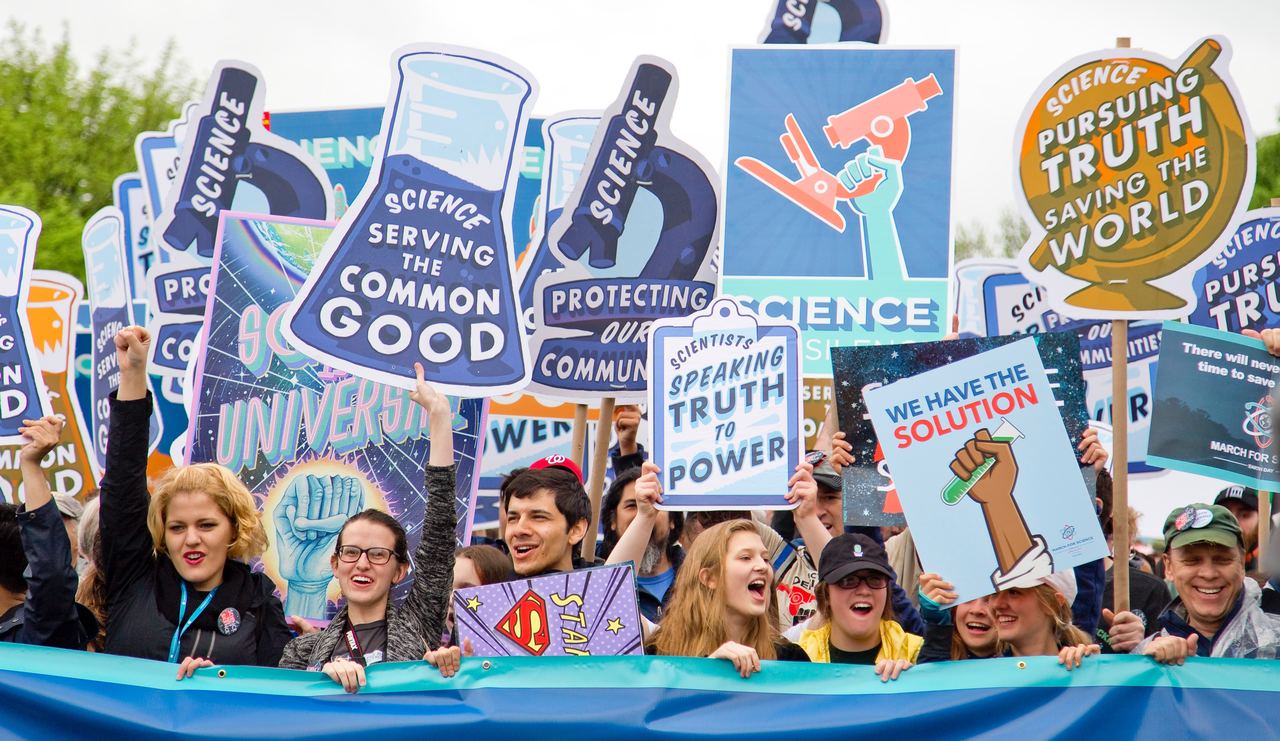