Leah Lazer
Research Analyst and Project Coordinator, Coalition for Urban Transitions
Follow
Leah serves as a Research Analyst for the Coalition for Urban Transitions, a New Climate Economy Special Initiative on Cities. She conducts research on climate change and urbanization, and how compact, connected cities can improve environmental, economic and social outcomes for all. Leah has a special interest in sustainable transportation. Leah formerly held a joint position between the Coalition for Urban Transitions and the Urban Development team at Siemens, focusing on the intersection of technology and urban development. Her previous work experience includes Program Manager at a food systems non-profit in Philadelphia, as well as volunteer roles on the Mayor of Philadelphia’s Food Policy Advisory Council and the Board of Directors of Fair Food Philadelphia. Leah holds a M.Sc. in Regional and Urban Planning Studies with merit honors from the London School of Economics and Political Science, and a B.A. in Food System Studies magna cum laude from Tufts University. Leah grew up in Connecticut and Malmo, Sweden, and also enjoys baking, spending time in nature, yoga, and exploring the city. 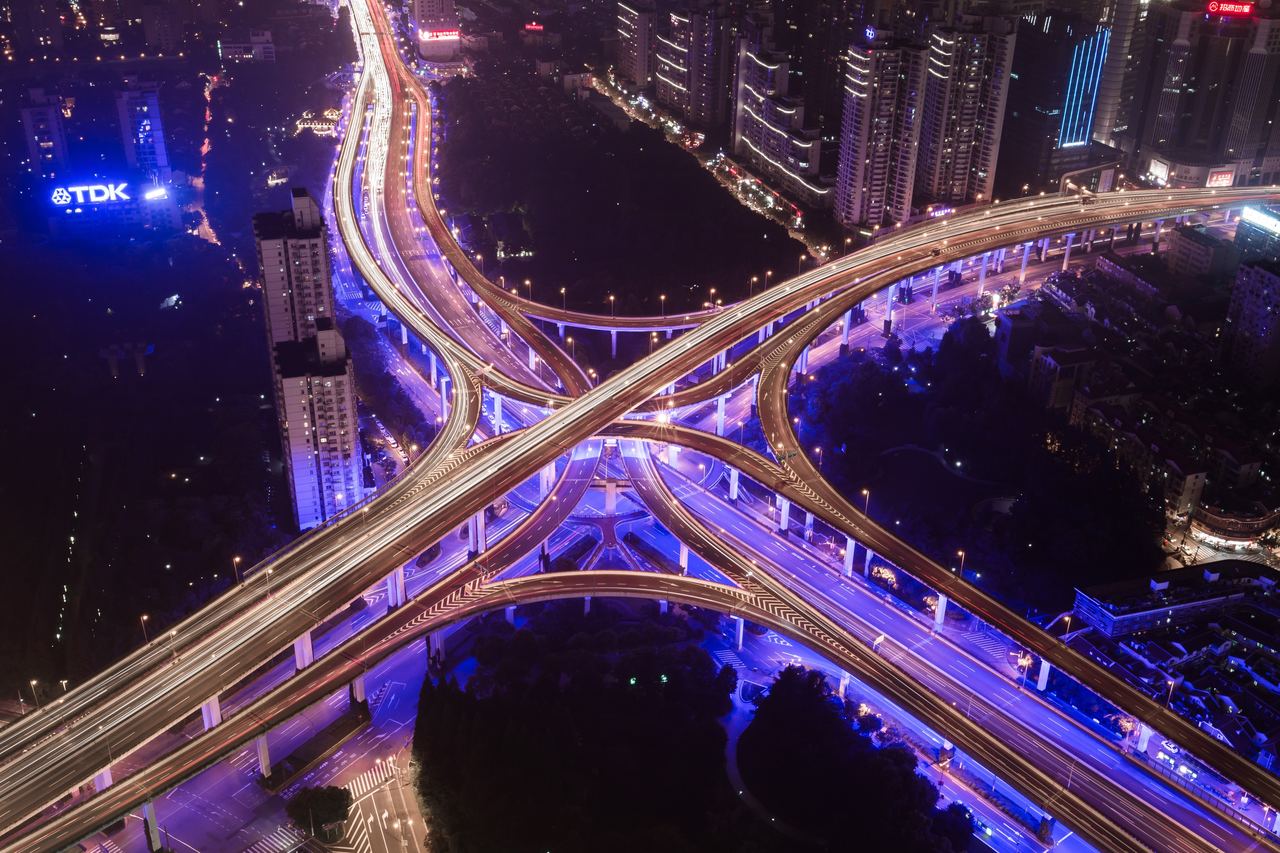