Find out more about the OECD's work on AI, its Going Digital project  and read the OECD Principles on Artificial Intelligence, the first international standards agreed by governments for the responsible stewardship of trustworthy AI.

Bruce Schneier
Security Technologist; Author; Fellow and Lecturer, Harvard's Kennedy School
Follow
Bruce Schneier is an internationally renowned security technologist, called a "security guru" by The Economist. He is the author of over one dozen books--including his latest, Click Here to Kill Everybody--as well as hundreds of articles, essays, and academic papers. His influential newsletter "Crypto-Gram" and his blog "Schneier on Security" are read by over 250,000 people. He has testified before Congress, is a frequent guest on television and radio, has served on several government committees, and is regularly quoted in the press. Schneier is a fellow at the Berkman Klein Center for Internet & Society at Harvard University; a Lecturer in Public Policy at the Harvard Kennedy School; a board member of the Electronic Frontier Foundation, AccessNow, and the Tor Project; and an Advisory Board Member of the Electronic Privacy Information Center and VerifiedVoting.org. 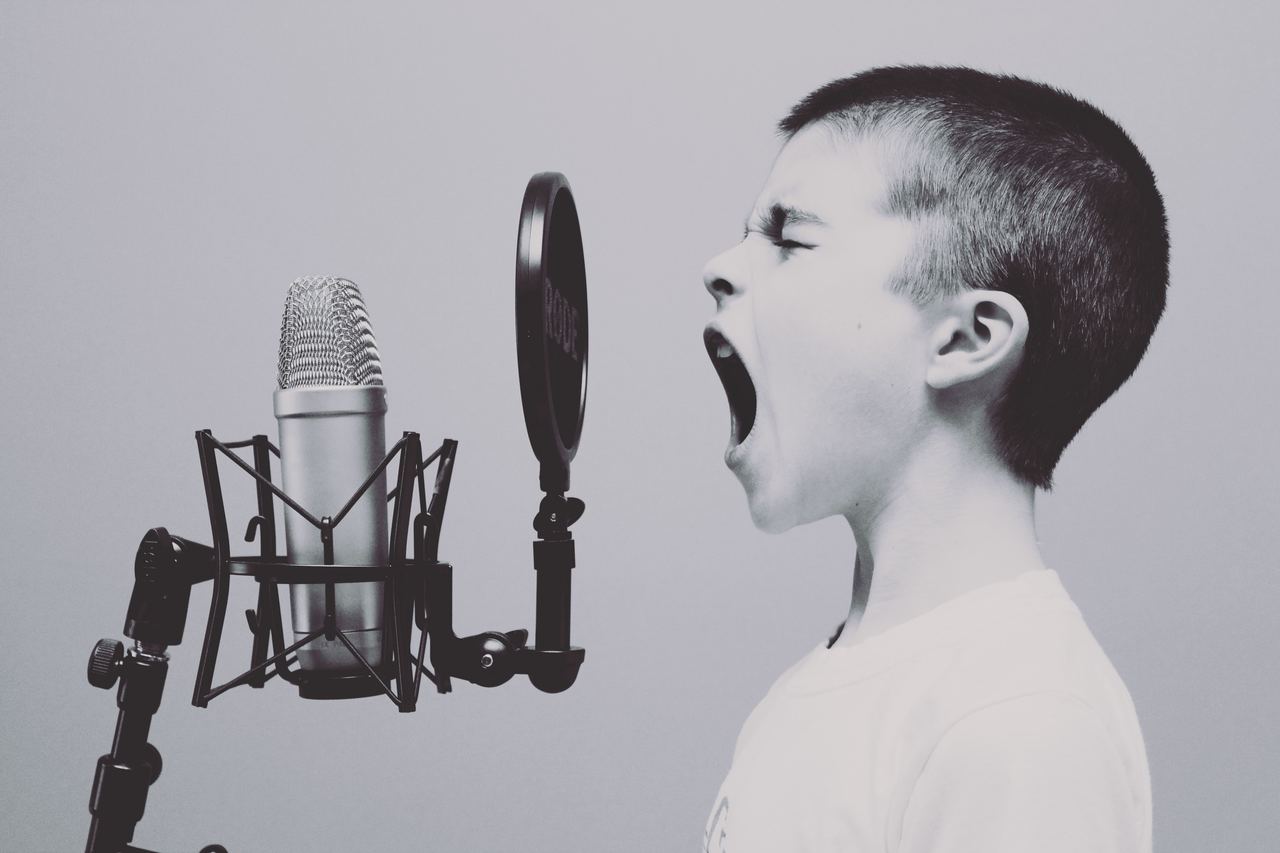