Richard Wike
Director, Global Attitudes Research, Pew Research Center
Follow
Richard Wike is director of global attitudes research at Pew Research Center. He conducts research and writes about international public opinion on a variety of topics, such as America’s global image, the rise of China, democracy, and globalization. Wike gives talks and presentations to a variety of audiences, including government, think tanks, business groups, and academic conferences. Wike received a doctorate in political science from Emory University. Before joining Pew Research Center, he was a senior associate for international and corporate clients at Greenberg Quinlan Rosner Research.

Global Public Opinion on Democracy: While most still embrace democratic ideals, there’s discontent with how political systems are functioning

Across advanced economies, most say the pandemic has increased social divisions 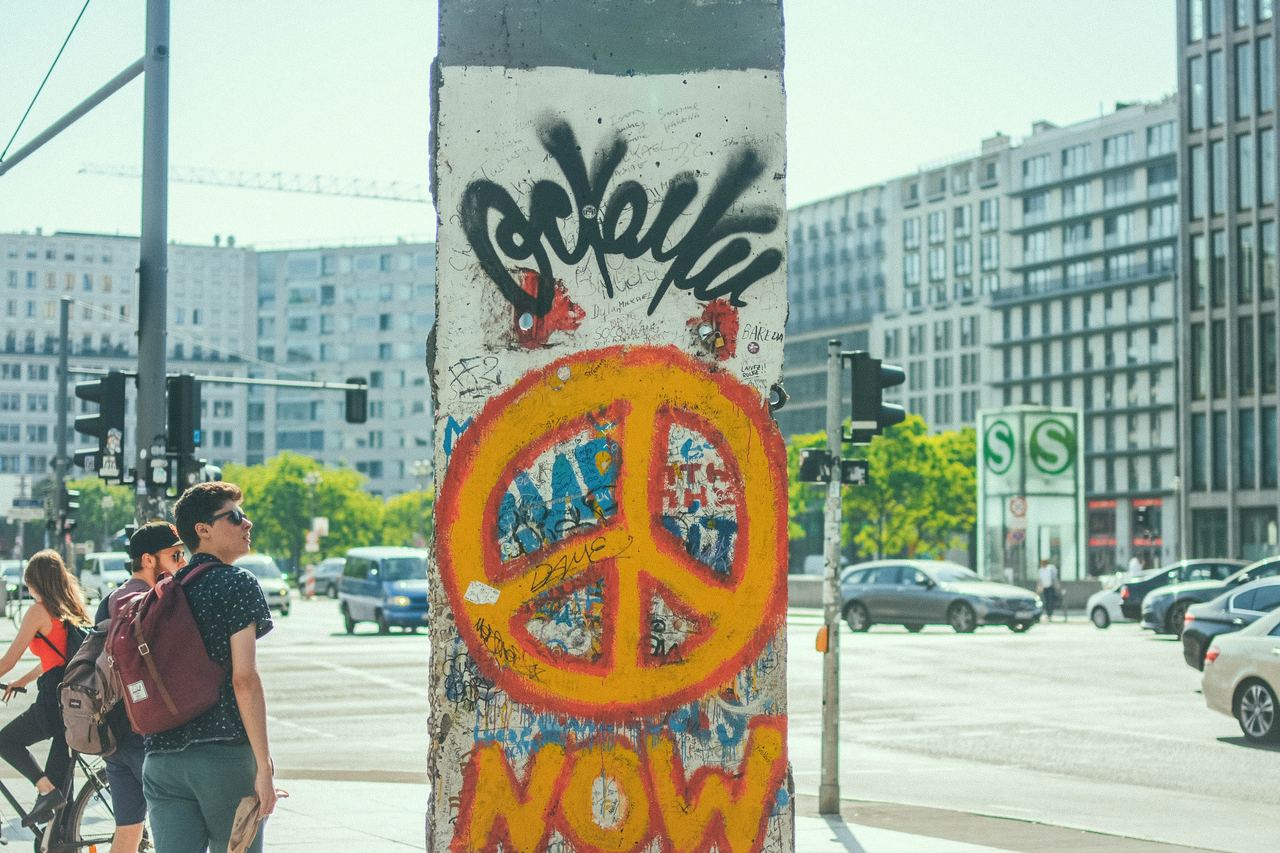