This article is part of the Forum Network series on Trust and Digitalisation. The Forum Network is the place for you to debate policies that can shape the issues and challenges of our time with other experts and engaged citizens. Join for free using your email or social media accounts to share your stories, ideas and expertise in the comments!

The world of NGOs is not what it used to be. Faced with the crisis in democracy, and more specifically the crisis of free and credible information, condemnation is not enough. Like many others, Reporters without Borders (RSF) expressed our concerns at how, just like pollution unleashed on the planet, the information environment was giving free rein to propaganda, disinformation and rumour, in direct contrast to our ideal of free, independent, and pluralistic journalism that is committed to truth. But what was the point of condemning these phenomena if we were unable to counter them? We resolved to focus on tackling the root causes by finding ways to implement, in the digital age, Article 19 of the Universal Declaration of Human Rights: the right to freedom of opinion and expression.

Our guiding mindset was pessimistic thinking and optimistic action. Pessimism regarding the rise to power of authoritarian and powerful individuals, and the spreading of the information jungle as a result of technological developments; but with the optimism of an NGO where everyone works tirelessly for a better world by supporting those who are taking the risks to make it a reality. Working as a team, we contacted Nobel winners, journalists threatened by authoritarian regimes, the former heads of international organisations and leading digital and legal experts. That was just over one year ago, and most of the people we contacted joined our ranks because they were equally concerned about our democracies and about simple freedom of opinion.

The Information and Democracy Commission held its first meeting in Paris on 11 September 2018, and since then everything has snowballed. Less than two months later, the Commission and its prominent figures representing 18 nationalities published an International Declaration, establishing basic principles for the global information and communication space – a common good for humankind. On 11 November 2018, 12 Heads of State and Government launched a political process based on this declaration, which also received the backing of the UN Secretary-General, the Director-General of UNESCO and the Secretary General of the Council of Europe. Since then, low-key negotiations have resulted in an International Partnership on Information and Democracy that was added to the agenda of the G7 meeting in August 2019, on the initiative of French president Emmanuel Macron, and signed by 30 countries at the UN General Assembly on 26 September.

The place where we exchange ideas and information – the global market place – is at present mostly controlled by digital platforms, be they private or under state authority, that dictate its laws and rules. Who can see what? Who is allowed to take part? The decisions are made by digital companies based on their own doctrines. In other words, they create the standards and architectures for the information and communication space. The platforms now have the power of governments and parliaments, but ultimately they must adhere to individual rights. There is nothing wrong with delegating part of the public space to them, as they perform a very useful function, but this must come with an obligation to respect a certain number of fundamental principles.

The initiative is still very much in its infancy, but with it, we are laying the foundations of guarantees for freedom of opinion and expression, a fundamental condition for democracy. We are bringing together countries that intend to implement these principles while allowing for the international aspect of the issues at stake, and therefore of the consequent solutions. We are shaping the solutions by working to create a Forum on Information and Democracy designed to encourage appropriate regulation and self-regulation within a multi-stakeholder approach. Naturally, this will not receive the support of all the world leaders. But is that a reason just to stand by and watch? At RSF, we believe in political will but this will needs to be applied. Democracy, like journalism, is a framework of principles which need safeguarding.

Christophe Deloire
Secretary-General and Executive Director, Reporters Without Borders (RSF)
Follow
Christophe Deloire is a French journalist who has been secretary-general and executive director of Reporters Without Borders (RSF) since 2012. He ran one of the leading French journalism schools, the CFJ, from 2008 to 2012, and was an investigative reporter for the politics and society sections of the French news magazine Le Point from 1998 to 2007. He has also worked for the TV channels ARTE and TF1, made documentary films, edited several authors and written several bestsellers including Les islamistes sont déjà là (2004), Sexus Politicus (2006) and Circus Politicus (2012) 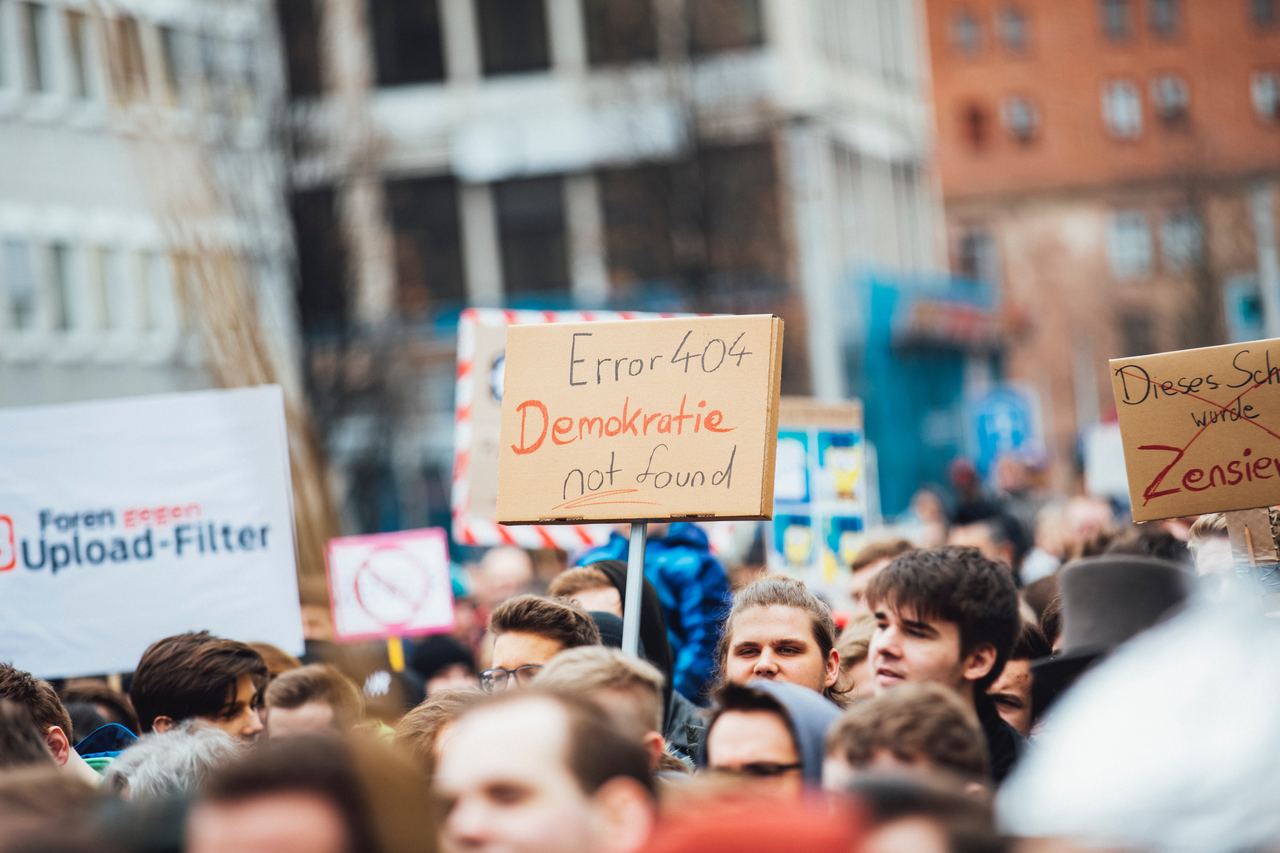