Radhika Kapoor
over 1 year ago

Thank you for sharing such a beautiful blog 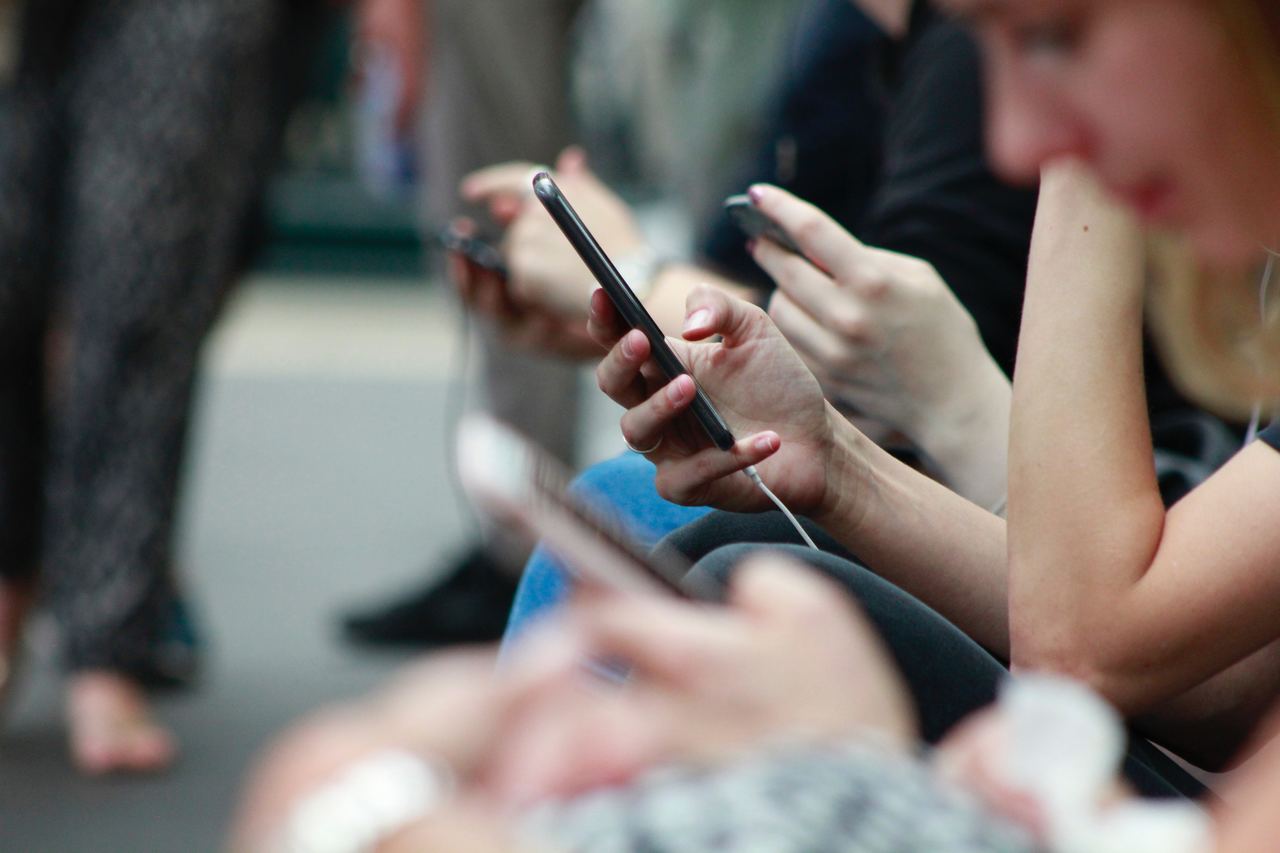