Back to Migrants’ Integration
Next

Our Failure to Protect: Political commitment is vital to prevent and respond to young newcomers going missing in Europe 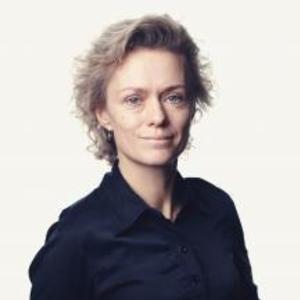