dominique turcq
over 3 years ago 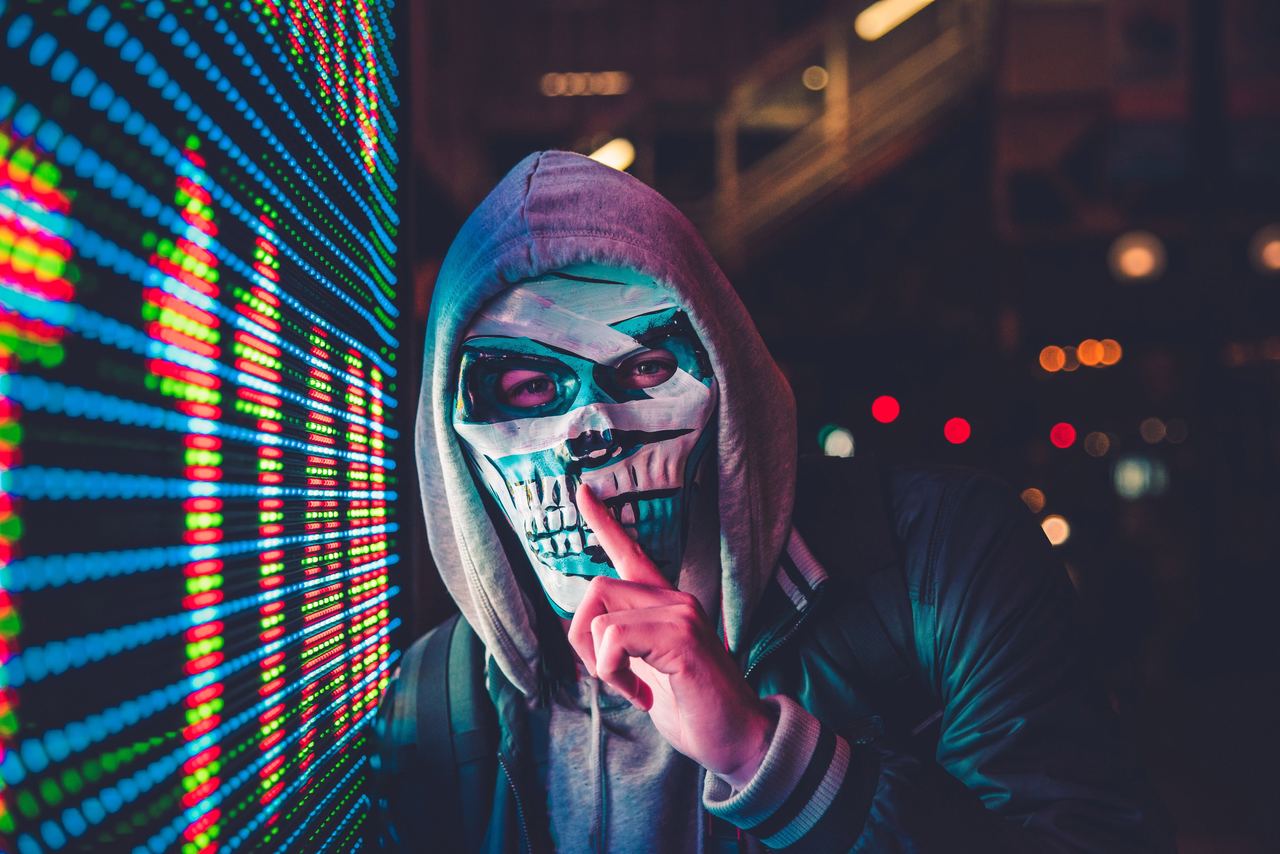