The Dark Age of the Internet or a Digital Enlightenment: Is Democracy in Danger in the Information Age? 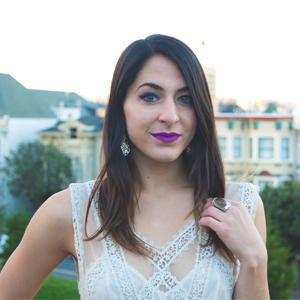 Julie Mastrine is the Director of Marketing at AllSides.com. AllSides is healing our democracy with balanced news, media bias ratings, and real conversation.
Follow

Peter Kraneveld
about 2 years ago