This article is part of the Forum Network series on the New Societal Contract and Digitalisation. But it doesn't stop there – wherever you are, become a member of the global Forum Network community to comment below and continue the conversation!

There is no doubt about it: online abuse can wound every bit as much as actual physical violence – and often more so.

Social media was created to bring people together, to found communities and to share ideas, experiences and stories with friends and family. For politicians, it is a tool for staying in touch with constituents, taking the political temperature among voters and expressing new ideas and proposals.

But social media is a double-edged sword. Cyber violence adopts many ugly forms, including online harassment, stalking, trolling, public shaming – up to and including threats of actual physical harm, sexual assault, murder and pressure to commit suicide.

A survey conducted by Women Political Leaders and Harvard University’s John F. Kennedy School of Government has revealed just how widespread the problem now is.  Almost 50% of the female respondents – including women from every country, background, age, position and political affiliation – have either been insulted or threatened online, or have received comments aimed at undermining their ability and capacity to do their jobs. And these figures only represent the women that agree to talk about it.

According to a recent report  by the United Nations, 95% of all online aggression or insulting behaviour is directed at women.

Such numbers highlight the enormous scale and pervasiveness of the problem.

There is an inclination to believe that online abuse or attacks are personal. But the findings of these surveys show that cyber violence is a structural and endemic phenomenon and targets women.

To suggest a woman who is being humiliated or degraded online should disconnect herself from the outside world is as impractical as it is unjust. Cyber violence against women must be tackled head on. Both the public and private sectors must urgently develop strategies to push back against the rising tide of online violence against women.

But the question remains: How can the message be conveyed that this is not a personal problem, but more a structural one? Encouraging, networking and campaigning could provide some key elements of an effective strategy.

Women and girls need to be encouraged to participate actively on social media. They need to be strengthened in their resilience. It should be possible to be online without fear of being intimidated, abused or humiliated. To this end, those women political leaders who have successfully fought back against cyber violence could share their experiences with other women and the younger generation of female politicians, being role models. Many of these women are actively engaged in the networks Women Political Leaders has built up over recent years and actively share their experiences with other female politicians.

We need to create strong networks specifically aimed at inspiring women by this kind of experience sharing. The study conducted by WPL and Harvard University’s John F. Kennedy School of Government suggests that personal factors are key determinants of how actively individual women legislators engage with social media.

With this in mind, WPL continues to organise social media training sessions at WPL conferences in order to assist female politicians make the most of these powerful and influential communication tools, both at election time and when in office. Women Political Leaders’ social media channels also provide an effective way of sharing best approaches and suggesting responses to online abuse.

Campaigns can also be effective in affirming women’s right to be active on social media without fear of abuse. The #DigitalRespect4Her campaign launched by the European Commission is important to raise awareness. Public and online campaigns can help get out the message that cyber violence is pervasive – but that it can be overcome. This approach will help women politicians respond robustly to online violence and, in turn, become more active in defending their online freedom of expression.

We must ensure that the internet is not a “chilling space that permits anonymous cruelty and facilitates harmful acts towards women and girls”, as Phumzile Mlambo-Ngcuka, Executive Director of UN Women and Under-Secretary-General of the United Nations, has put it.

However, only 26% of law enforcement agencies in the 86 countries surveyed by the UN study are taking appropriate action, while one in every five female internet users live in countries where harassment and abuse of women online is extremely unlikely to be punished.

So let's not shy away from taking action to fix the problem. Let’s make the world wide web safe for women so that they can take their rightful place in society and in politics.

All of the discussions you have on the Forum Network inform our thinking for the OECD Forum event each year – join to respond to Silvana's questions and comment to help us co-create the agenda!

The Reykjavik Index for Leadership: The role of evidence on the journey to equality 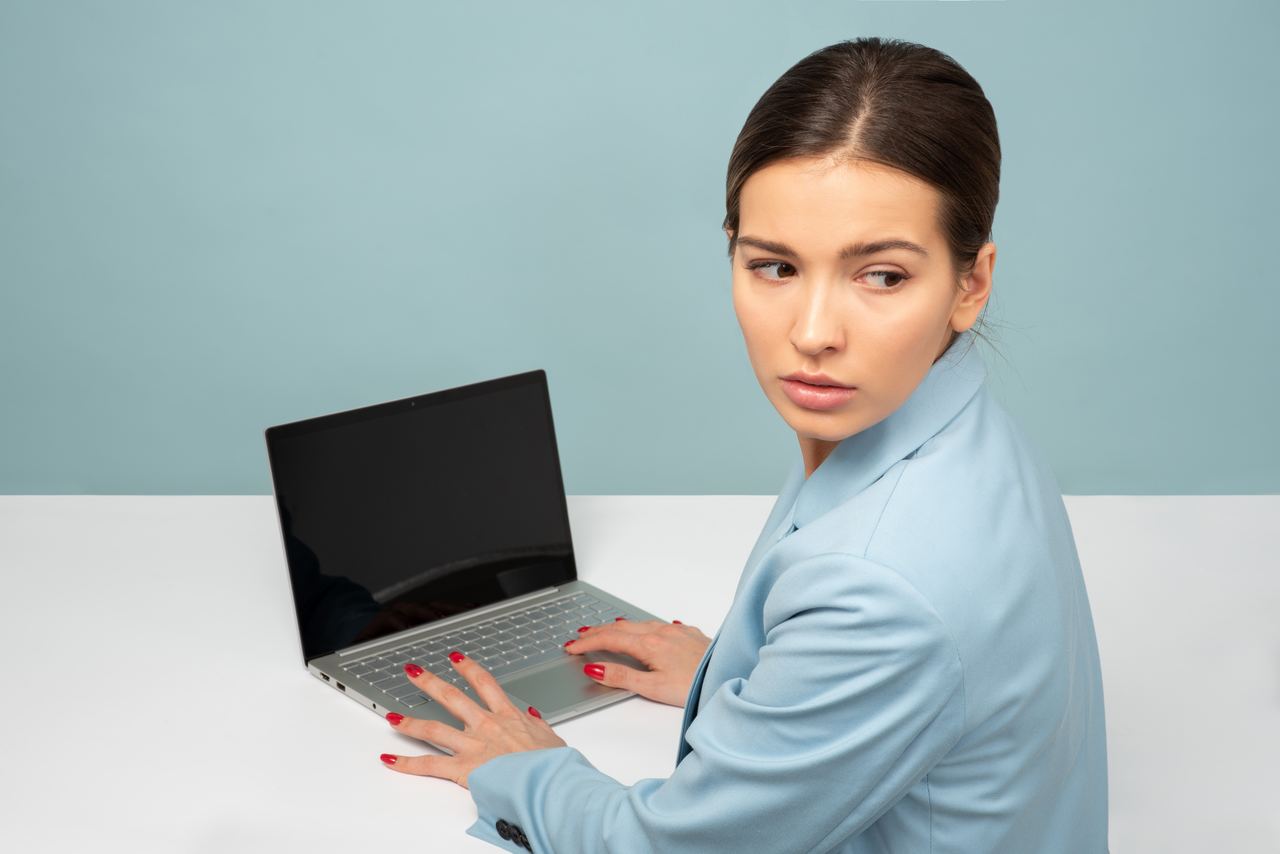