Europeans have recently elected a new Parliament. In the coming months, the current European Commission will hand over to a new team. This is the right time to take stock of the progress made over the last ten years towards the Europe 2020 objectives. First, a fragile return to economic growth across the continent was a source of pride for many representatives of the European institutions. Second, the goal of combating poverty and social exclusion by 2020 remains totally out of reach. Not everyone is benefiting from our renewed and “inclusive growth” – far from it in fact.

According to FEANTSA & Fondation Abbé Pierre estimations in their 4th Overview of Housing Exclusion in Europe, at least 700,000 homeless people are sleeping rough or in emergency/temporary accommodation every night in the European Union. This is an increase of 70% compared to ten years ago.

These alarming figures are neither fate nor inevitable: in Finland, the number of homeless people fell from more than 20,000 in the 1980s to 6,615 in 2017. Only 6% of them are living in emergency accommodation or rough sleeping (84% are homeless people temporarily staying with friends or relatives). With real political will and strategic planning, the objective of ending homelessness and successfully fighting housing exclusion stopped being a fantasy and became a human dignity imperative.

The significant decline in European ambition to fight poverty prompts us to ask the following questions: What is meant by “inclusive growth” when another Europe, whose ranks have swelled to an unprecedented size in recent years, is left on the margins of our societies, deprived of a home, a dwelling, or even a shelter? What does “inclusive growth” mean when we got to the Kafkaesque situation where homeless people are accommodated in hotels and tourists in private apartments? What does “inclusive growth” mean when people affected by the fire in their council housing building find themselves without a sustainable housing solution months after the disaster, while just a few miles away a block of apartments is resold for EUR 183 million to the owner himself via offshore companies in order to “refinance his property”? What does “inclusive growth” mean when more than one homeless person dies every day on the streets in France, on average 30 years younger than the general population, and when this pernicious number has increased by 24% between 2013 and 2017 in the United Kingdom?

Meanwhile, insecurity on the housing market has increased: in 2017, EU households spent more than EUR 2,000 billion on “housing, water, electricity, gas and other fuel”, i.e. 13.1% of the zone’s GDP. As reported for some years now, housing expenditure is continuing to take up increasing amounts of household budgets, particularly in poor households. In the vast majority of European countries, inequality has increased between 2007 and 2017 with regard to housing expenditure. Despite improvements in the material condition of housing across the EU during the last ten years, unfit housing continues to affect the quality of life of many Europeans, with the most vulnerable particularly affected by housing exclusion: being a child or a young person aged 18-24, or from a country outside the EU, or a lone parent with dependent children increases the risk of experiencing housing exclusion in Europe.

The shortage of decent and truly affordable housing available for all, combined with the saturation of temporary and emergency accommodation services, are at the core of the housing exclusion scandal in Europe.

The general attitude towards people affected by housing exclusion and homelessness must change: we should stop prejudging people's capacity to be housed or not. Housing is a right, not a reward.

The inability of emergency services to reduce homelessness is a global failure of public policies to prevent situations of extreme insecurity and the loss of one's home. The general attitude towards people affected by housing exclusion and homelessness must change: we should stop prejudging people's capacity to be housed or not. This does not work. Housing is a right, not a reward. Ending homelessness does not mean that nobody will ever be deprived of housing. This means that there will be rare situations, but that there will also be dignified, immediate and sustainable solutions available to resolve the problem.

European citizens expect a fairer Europe, one that leaves no one behind. “Inclusive growth” is a brand, not a reality. The reality is millions of Europeans deprived of a decent and affordable home. It is the very future of the European project that is at stake. Committing to concretely putting an end to the scandal of homelessness and to actively fight housing exclusion would be the perfect way to invest in this future. What are we waiting for?

All of the discussions you have on the Forum Network inform our thinking for the OECD Forum event each year – join to respond to Chloé's recommendations and considerations and comment to help us co-create the agenda! 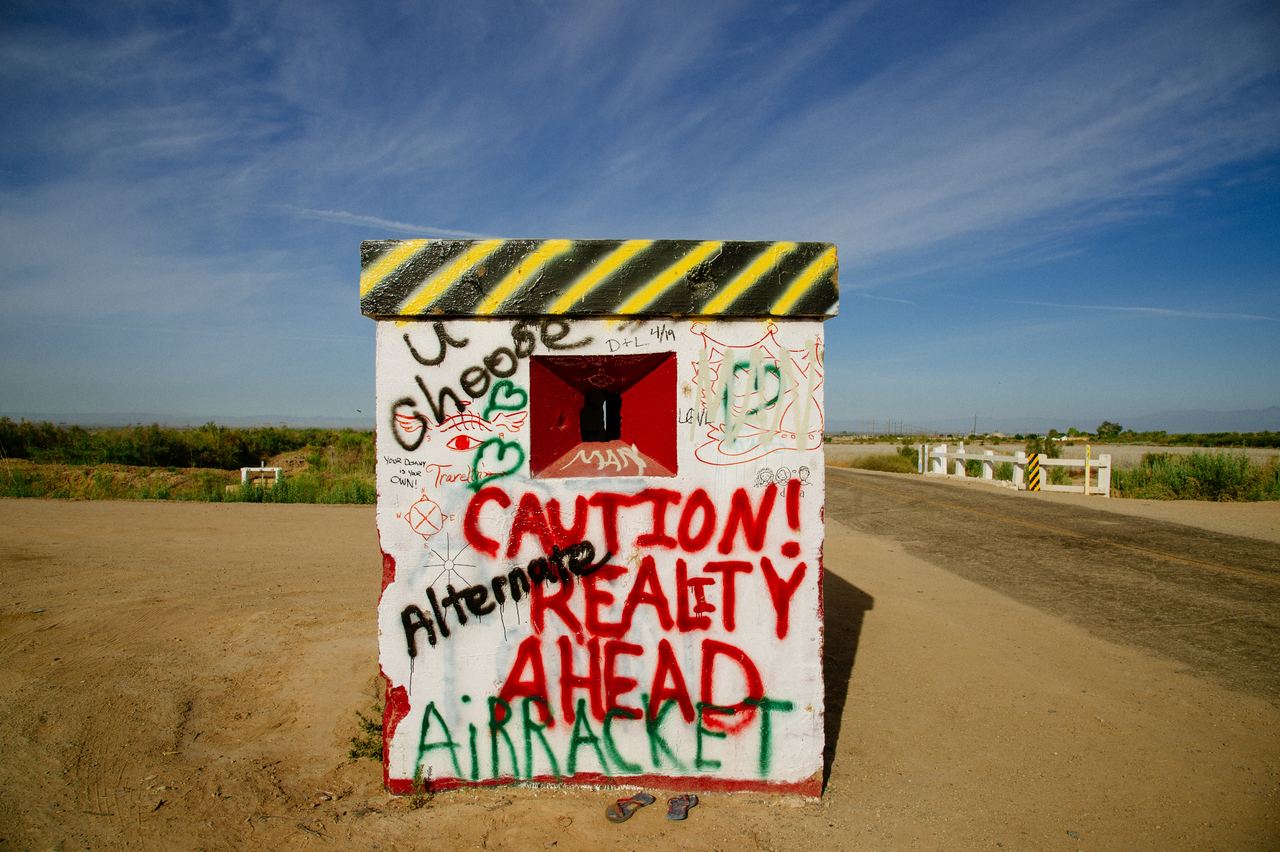