This article is part of the Forum Network series on International Co-operation and reflects on discussions at OECD Forum 2019. But it doesn't stop there – wherever you are, become a member of the global Forum Network community to comment below and continue the conversation!

The next decade will be defining for the future of Europe and its role in the world. Seismic global power shifts; pressure on liberal democracies; challenges to global governance; the transformation of economic models and the very fabric of societies; new uses and misuses of technology; contrasting demographic patterns; and humanity’s growing ecological footprint – the world is well on its way towards a new geopolitical, geo-economic and geo-technological order.

The future is now, but tomorrow’s challenges – and opportunities – are determined by today’s choices. Yet the future is not what it used to be. The world is in motion and it is far more complex, contested and competitive than it used to be. Resilience, strategic foresight and anticipatory democracy are more important now than ever before. Despite being more necessary and urgent, developing a “culture of preparedness” and proactively shaping the future has also become more difficult and testing.

The Trends Shaping Our Future

Thinking about the future is key for organisations like the EU and the OECD. But it is also very hard: evidence and facts are policymakers’ bread and butter, but there are no facts or evidence about the future, while even the present is now loaded with disinformation and “alternative” facts. Hence, futures thinking needs to rely on systematic methods and tools such as scenario planning or trends analysis.

Against this backdrop, key EU institutions have just issued the Global Trends to 2030: Challenges and Choices for Europe report under the umbrella of the European Strategy and Policy Analysis System (ESPAS). This document is a contribution to support policy- and decision-makers in the new 2019-2024 EU institutional cycle. While not providing a linear, pre-determined chart from port of departure to port of arrival, the report extrapolates insights from current global trends; explores some of the key uncertainties that will shape Europe’s future; and anticipates some of the choices and decisions that might confront us in the coming decade.

Climate change, demography, urbanisation, economic growth, energy consumption, connectivity and geopolitics are among the prevailing trends shaping the near future.

A World in Transition?

And, if there is any doubt about how much the world will change over the next years, here are just some of the facts that point to profound transformations on the horizon:

A Call to Action

With these profound changes underway, it may seem easy to dismiss Europe as too small and insignificant to really make a difference, but that would be a grave mistake. Not only does Europe need Europe, but the world needs Europe as well – as an inspiration for a better future; a sound balance between economic, social and environmental objectives; a beacon of democracy, diversity and freedom; and a true champion of multilateral solutions and collaborative approaches in a world increasingly dominated by nationalism and zero-sum politics. Europe is still a normative superpower, the place that sets the global gold standard when it comes to human-centric technology and digital rights, regulation and consumer welfare, social protection and inclusive societies.

Foresight is a call to action; it is about the choices we make. Europeans have two alternatives: to be largely idle bystanders of a future that will be shaped by others, or to shape that future themselves. The answer would seem clear, but it is far from certain that Europeans will act jointly and decisively to confront challenges and seize opportunities. Yet, even the largest EU Member States cannot hope to achieve much on their own in this new world. Global trends are shaped by global powers. And so, the choice is ours, and ours alone: What role will Europe play in this world in motion? And how can it improve its resilience and preparedness through anticipatory, evidence-based policy making?

All of the discussions you have on the Forum Network inform our thinking for the OECD Forum event each year – join to respond to Ann's article and comment to help us co-create the agenda!

The Age of Artificial Intelligence: Towards a European strategy for human-centric machines 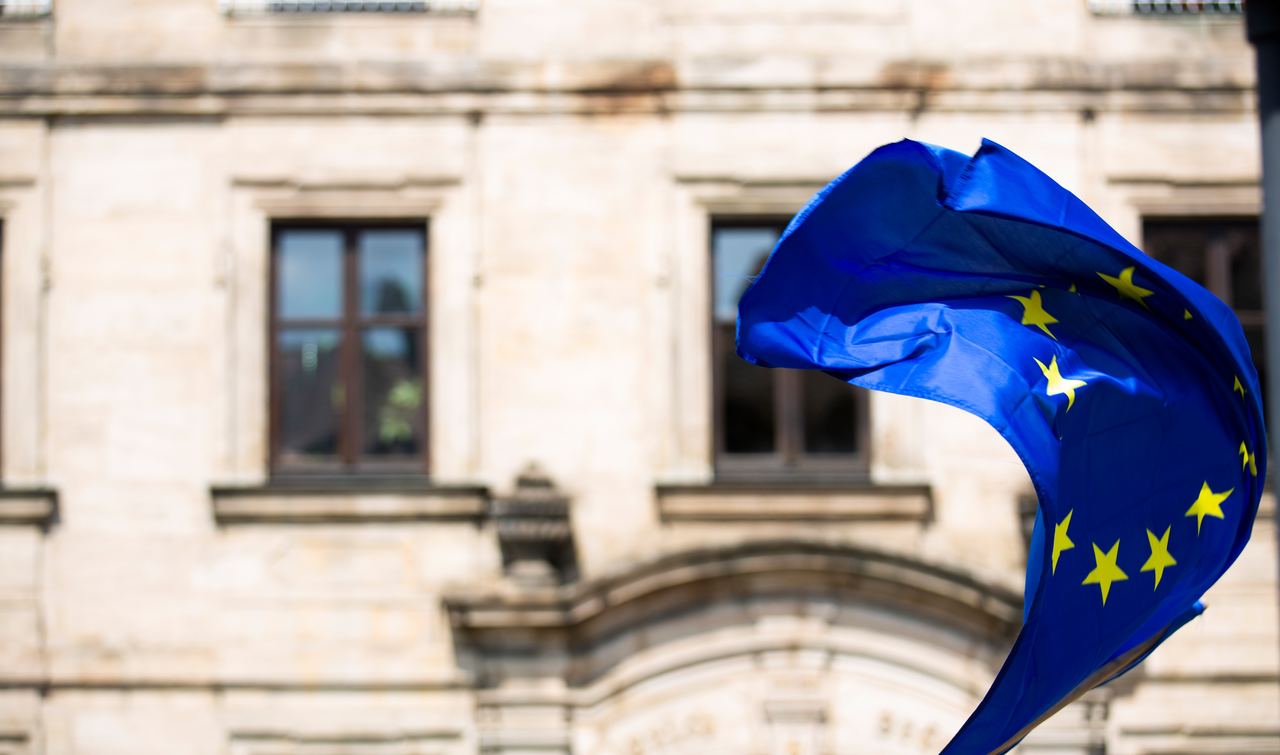