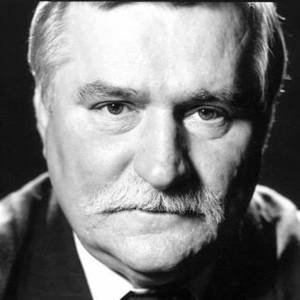 Erika Mouynes
A Systemic Recovery: what is it, why is it important and how should we do it?
Vaccines Future of Education & Skills Digital Inclusion Green Recovery
International Co-operation

Jennifer Morris
The OECD Forum Network
We use cookies to help improve your experience. By continuing to browse our website you are consenting to our use of cookies.
Learn more