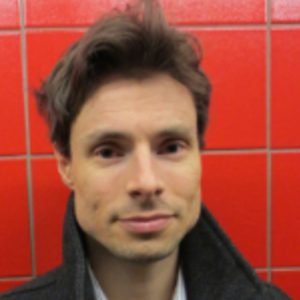 Skipping the Cycle: Why more investment makes health care accessible, affordable and more just for all

Reggie Williams
The OECD Forum Network
We use cookies to help improve your experience. By continuing to browse our website you are consenting to our use of cookies.
Learn more