Peter Kraneveld
over 3 years ago

Kieran Jones
over 3 years ago

The OECD’s International Migration Division has done a lot of work on this: you can read an overview of our recommendations and of policies on this exact topic (Lessons 2 and 5 are perhaps in line with your ideas above); and a more academic background paper that looks at returns in the labour market from recognition of qualifications of those who are foreign-born.

Finally, there will be a policy forum on the Future of Migration and integration policies on 16 January, 2020, and one of the sessions will deal with this issue. The programme will be available on the International Migration Division’s website soon, so please check back if you’re interested to learn more. 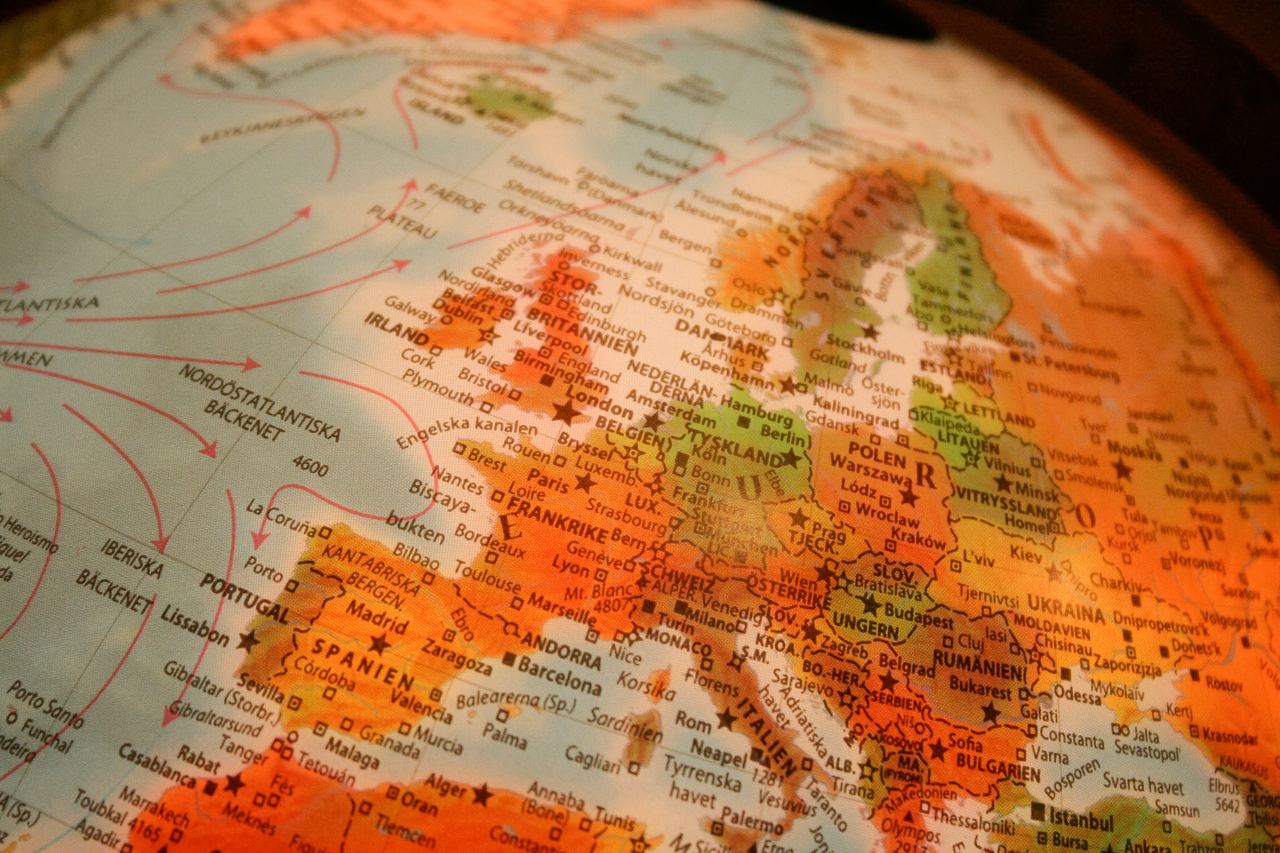