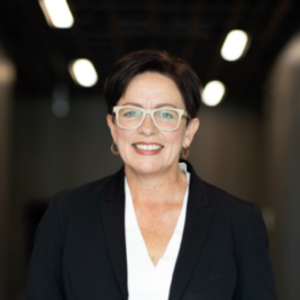 Professor of Gender, Work and Employment Relations , The University of Sydney Business School