Digitalisation, I am the Future of Work Roadshow 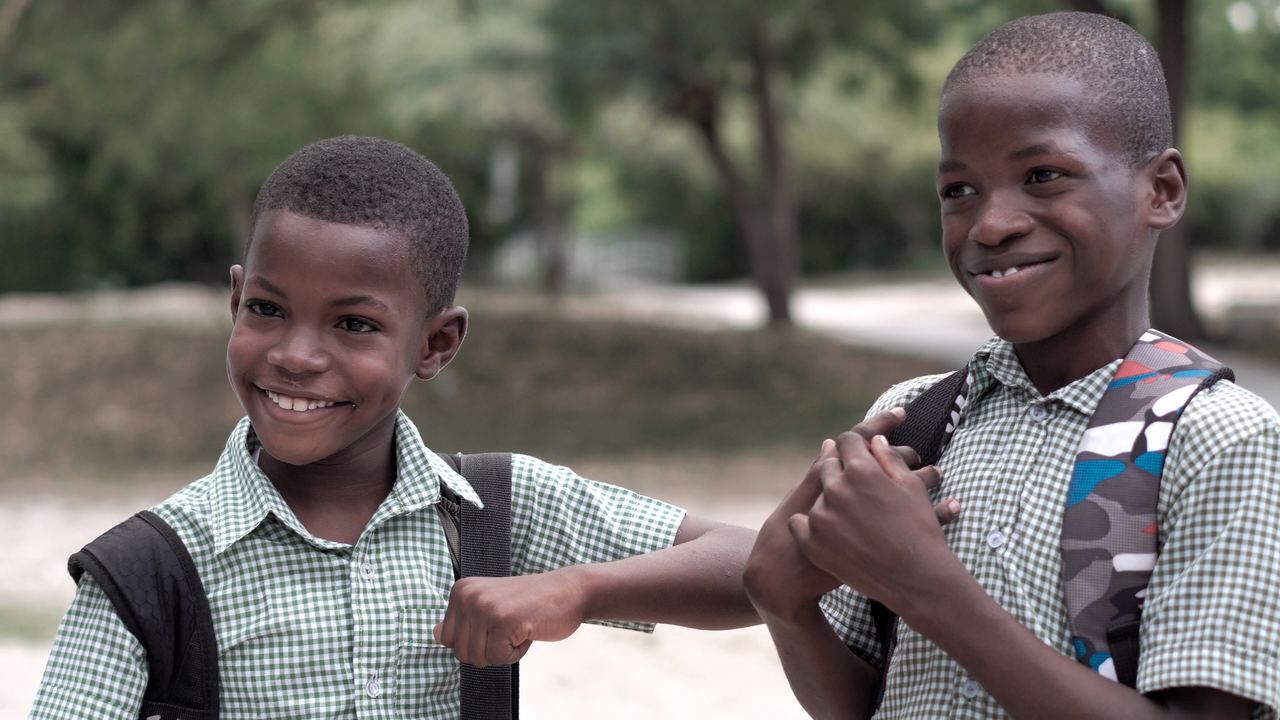