Nikita Shukla
Head Y7 Delegate, United States
Follow
Nikita Shukla will be representing the United States of America as the Head Delegate at the 2019 G7 Youth Summit in Paris, France. Currently, she works as an Analytics Associate at the Clinton Health Access Initiative (CHAI) on the Global Health Workforce Team, creating and managing a predictive model for the Ethiopian Ministry of Health to provide robust health workforce labor estimations and physician gaps forecasted over the next 20 years. Prior to CHAI, Nikita was the youngest Program Manager at Amazon Alexa, managing weekly business reviews across seven countries. She was on the founding board of the BosWomen@Amazon chapter, where she directed community outreach and strengthened public-private partnerships with local organizations geared towards women’s empowerment. Previously, Nikita worked as a Tisch Summer Fellow and supported women in Bangladesh through The Asia Foundation. For this work, she was recognized as a Honos Civicus recipient at Tufts University. She has experience working in India on increasing health access to disenfranchised communities and conducting labor economics research on factory conditions for women in Haiti. Nikita graduated from Tufts University cum laude, as a Sigma Iota Rho inductee, with a B.A. degree in International Relations and Economics.

Saving Surf and Tending Turf: A no regrets move on the path to transforming our food systems 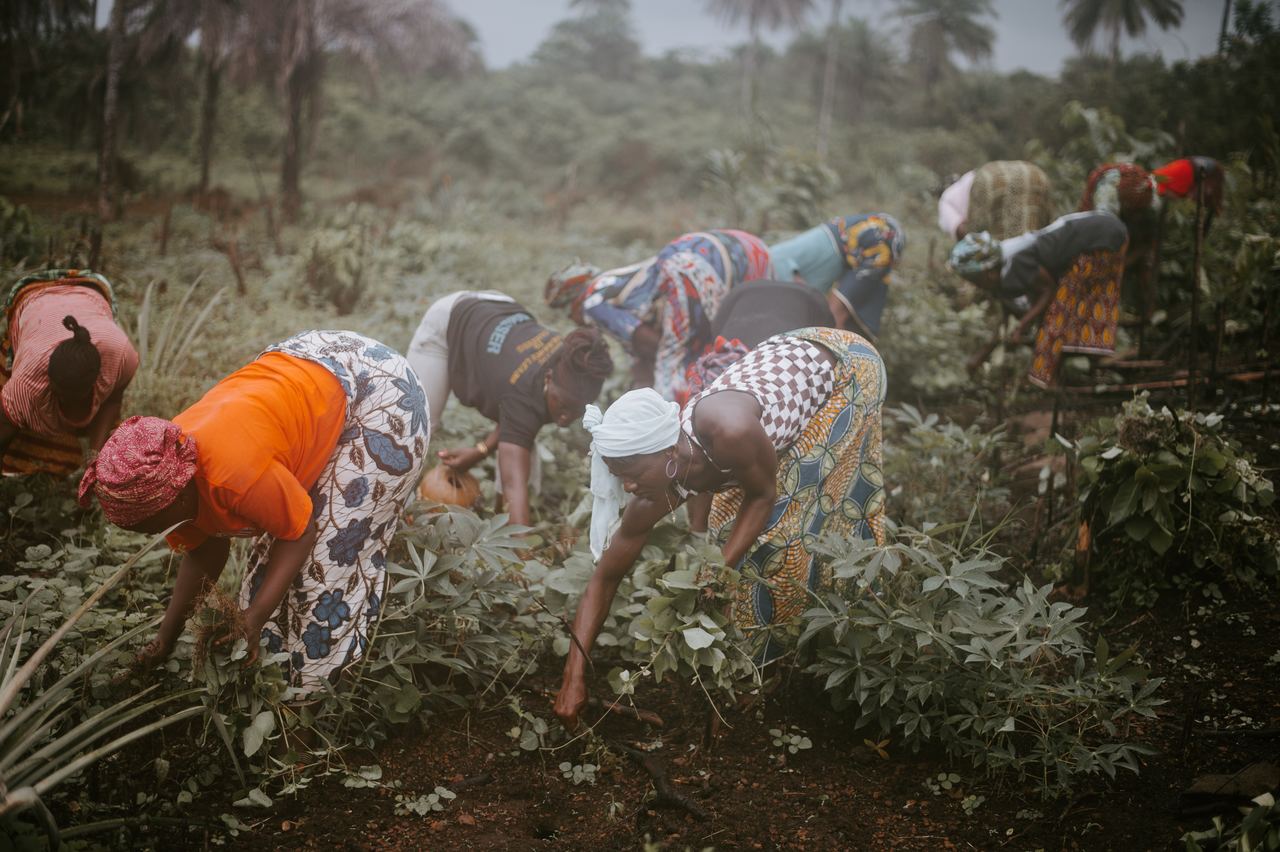