For young people, more often than not the causes lie in social inequalities – from environmental and gender to technological and economic. This year’s Youth G7 delegations will be devising policies on these exact issues to present back to global leaders in June, and we implore them to take mental health seriously.

As Greta Thunberg, the outspoken 16-year-old from Sweden who kicked off the Fridays For Future youth climate strike movement puts it: “What I hear time and time again from students is that they feel scared and they feel paralyzed, and that they can't do anything”. This has led to the phenomenon of eco-anxiety, described by Psychology Today as “a fairly recent psychological disorder afflicting an increasing number of individuals who worry about the environmental crisis”.

Youth of course have a very legitimate concern – if we don’t take global action to prevent global warming of 1.5 degrees the impact of climate change will be irreversible.

Although progress has been made, especially in the context of the Sustainable Development Goals, according to the World Economic Forum’s most recent Global Gender Gap report it will take an additional 108 years to reach overall gender parity, with the biggest gaps in pay and political empowerment.

This has serious implications for mental health between men and women, with women ultimately having less agency to achieve their life goals. In World Health Organization mental health data we see the same pattern, with most disorders classified within mental health – that is depression, anxiety, bipolar and eating disorders – more common in women than men.

Specifically, unipolar depression, predicted to be the second leading cause of the global disability burden by 2020, is twice as common in women. Pressure created by gender discrimination and associated factors of poverty, overwork, domestic abuse and sexual abuse account for this.

Technology offers huge potential to combat social issues in society but is also the driver of many inequalities at the same time, whether diversity in the sector, artificial intelligence algorithms based on biased data sets or unemployment driven by automation; all of these outcomes can be a driver of poor mental health. However, one issue often talked about but rarely acted upon is the impact of social media on youth mental health.

A study done at Duke University found that, on the days that they use technology more, at-risk adolescents experienced more conduct problems and higher Attention-Deficit/Hyperactivity Disorder symptoms, while another at University of Michigan found that Facebook use led to a decrease in happiness and overall life satisfaction.

In March 2018, it was reported in the United States that more than a third of 18-24 year-olds from a survey of 1,000 individuals stated that they were quitting social media for good: 41% stated that social media platforms make them feel anxious, sad or depressed.

As we continue to increase our reliance on technology, we must design it with a human-centred approach and consider the mental health implications.

It’s not hard to imagine that there are proven links between poor mental health and inequality. Among a rich literature, a recent report by World Psychiatry found a statistically significant line between income inequality and depression in five out of six cross-country studies on high income countries.

Wide gaps between the rich and the poor, evidenced in housing, clothes, holidays and social status, create distrust and precarity between communities that are fractured along economic lines. This situation is positive for neither those at the “top” nor those at the “bottom”; feeling inferior is damaging, as is feeling disconnected from one another. As Kate Pickett and Richard G. Wilkinson set out in their books The Spirit Level and The Inner Level, equal societies do better because of healthier relationships and better mental health.

Mental health issues are prevalent across society and impact us all individually and nationally, from economic impact to productivity. Incorporating mental health considerations in economic, environmental, technology and gender policies is not only the right thing to do, it will improve our economic bottom line and strengthen the need to act on these important issues – sooner rather than later.

All of the discussions you have on the Forum Network inform our thinking for the OECD Forum event each year – join to respond to James, Anna, Abdulkadir and Jennifer's article and comment to help us co-create the agenda!

James Da Costa
Y7 Delegate, United Kingdom
Follow
James is a social entrepreneur, passionate about the intersection between people, technology and social impact. He has built multiple social impact ventures as a co-founder of Mandala Group - specialising in building accessible mobile applications in disconnected areas of India and Kenya, including teleStory which has enabled over 5,000 enable illiterate parents to read to their illiterate children in India for the first time on basic mobile phones. James is also a Regional Director at Hult Prize Foundation, a leading global platform for social entrepreneurship. James is a Forbes 30 Under 30, World Economic Forum Global Shaper and a board member to multiple non-profits. He is recognized as a thought leader in youth entrepreneurship and internet connectivity - he has spoken at UN Global Goals Week, UK Houses of Parliament, Osaka City Hall, TED-X, World Innovation Summit on Education, One Young World and Start-up Grind on this topic. 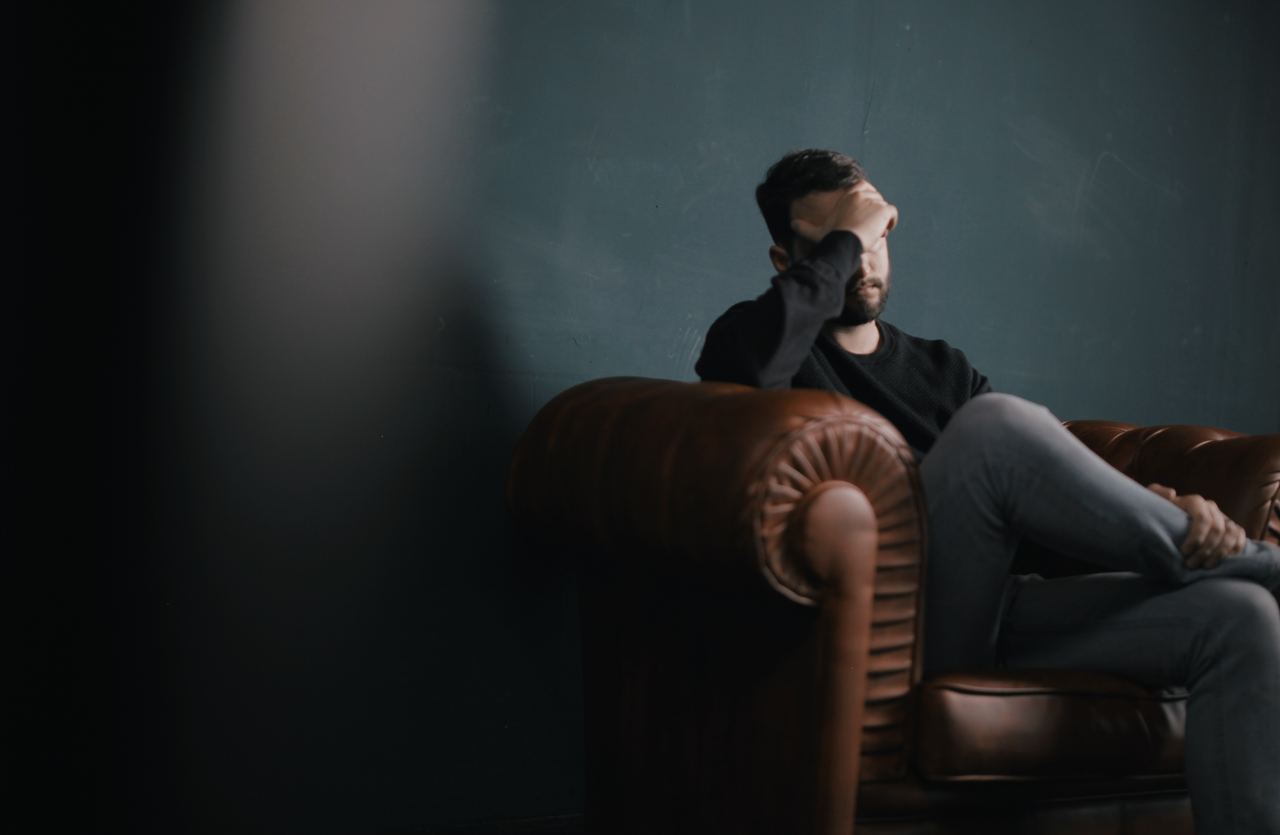