The 2018 midterm elections saw the largest number of women elected to the United States House of Representatives in the country’s history. A record 36 new women joined the House, bringing the total number of women in the house to 102. And across the world, a growing number of women are participating in governing bodies.

But even with their 2018 midterm accomplishments, women in the United States House of Representatives now make up...23.7% of the legislative body. A record high, but a truly dismal data point.

And there are very few countries where gender parity in government is realised. In fact, Rwanda, Cuba and Bolivia are the only countries in the world in which women make up a majority of seats in government, though it is worth acknowledging that Bolivia and Rwanda both have gender quotas, and Cuba implements measures of positive discrimination.

In countries where women are writing our policies and deciding agendas, what happens? Spoiler: A lot changes.

There is a tendency to discuss how women leaders are more effective and reach across parties lines more often than their male counterparts. But these comments emphasise productivity of women leaders, rather than the substantive outcomes of their policies.

Instead, we must highlight that when women make up larger shares of government, policies better reflect the experiences and needs of women.

Katie Porter, a new Democrat in the United States House of Representatives and a survivor of domestic abuse, showed what a truly representative democracy could mean for the American people. In the Violence Against Women Act, Porter pushed her colleagues to add “economic abuse” throughout the legislation, officially recognising the view that financial abuse is a powerful force in the cycle of violence. The move was important for survivors of abuse, but it was also an strong signal that more inclusive policies, which respond to the challenges facing women, could be coming.

As an OECD study notes, “many disparities and inequalities” are ingrained in the “public policies and allocation of public resources”. But disparities and inequalities in income that biases create can eventually be rooted out, as the report suggests, by developing gender perspectives in all parts of policy making and implementation. Creating processes that actively combat these biases requires governments to place an emphasis on integrating gender perspectives; in other words, passive action does nothing so aggressive action is required.

And some countries are already well on their way to building inclusive policies that fight against structural disparities and inequalities so embedded in many government policies. Unsurprisingly, countries that have introduced procedural changes are also countries where, according to OECD data, we see the greatest number of women in their legislative bodies.

From Katie Porter’s role in positively amending the language of a bill that directly affects women to countries with large shares of women legislators seeking out procedural changes to counter long-standing biases in policy making, women are making instrumental change and giving more and more evidence of the positive difference that women leaders can make.

An Iranian woman lawmaker at a session of parliament in Tehran. (Atta Kenare/AFP/Getty Images)

But on average women make up less than 30% of parliamentarians in OECD countries. As voters and global citizens, we must take steps to ensure more women can run – and win – seats in our governments.

Limiting the social and economic barriers can help support women in politics and can create a shift in our cultures of politics. But essential to that is carrying out concrete policy agendas that promote equal representation of women in government and strengthening gender sensitive policies.

All of the discussions you have on the Forum Network inform our thinking for the OECD Forum event each year – join to respond to Amber's article and comment to help us co-create the agenda!

Amber Herrle
Y7 Delegate, United States
Follow
Amber Herrle is a project and research assistant, her research focuses on U.S politics and government, religion and politics, and public opinion polling. She is a U.S delegate to the Y7 summit in Paris, France. 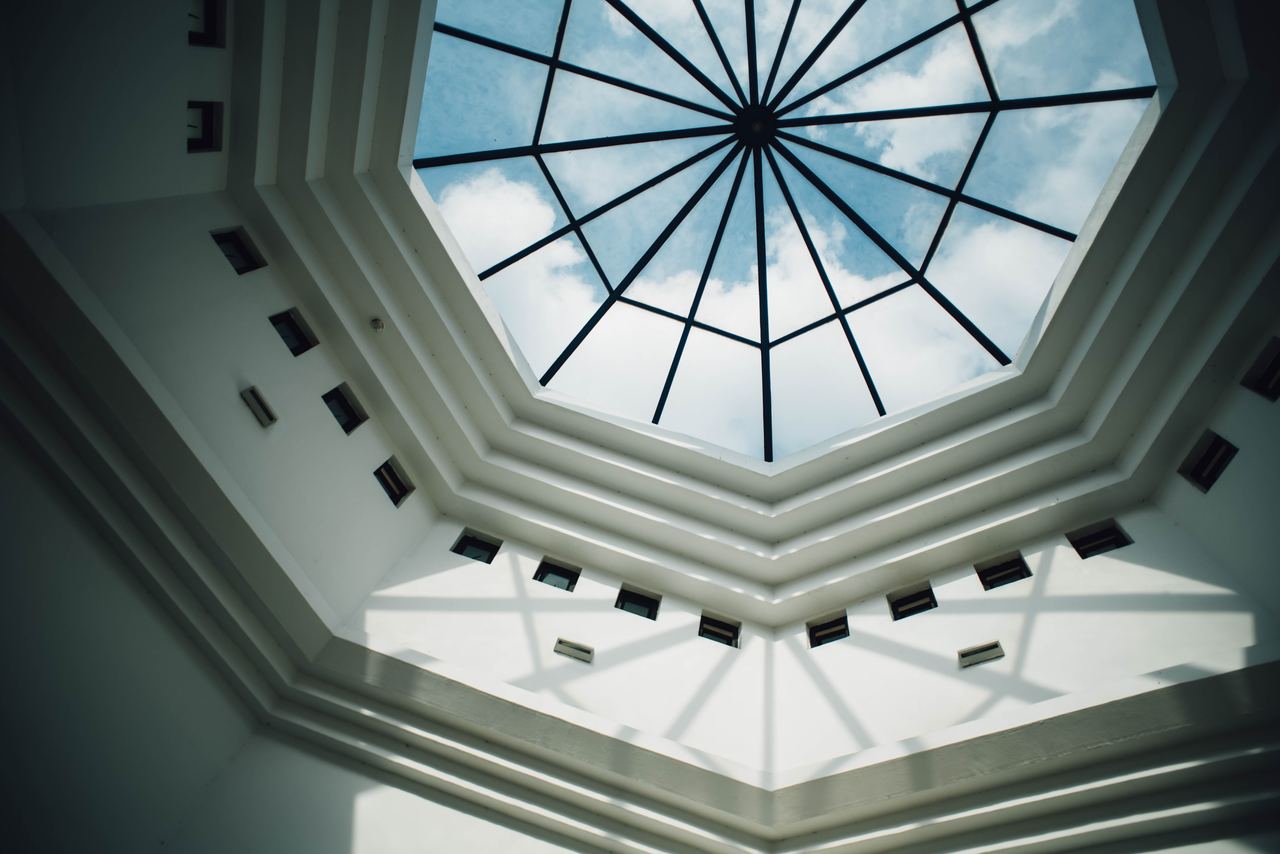