Juha Kaakinen  is Chief Executive Officer of Y-Foundation since 2013 (expert member of the Board of Y-Foundation 1986-2003), the biggest Finnish NGO acquiring flats from the private market for homeless people and providing social housing.

Juha holds a Master of Arts from the University of Helsinki. From 2008- 2012, he worked for the Finnish Ministry of the Environment as Program Leader of the National Program to reduce long-term homelessness 2008-2012. He was also the Secretary of the working Group of “Wise People” appointed by the Ministry of Housing to formulate the basic principles for the Homelessness Reduction Program. From 1990- 2011, he was CEO of Sosiaalikehitys Oy (Social Development Ltd), a Research and Development Company owned by 11 municipalities).

Juha has written over 50 research papers, articles and evaluation reports on social services, employment projects and policies and homelessness issues. 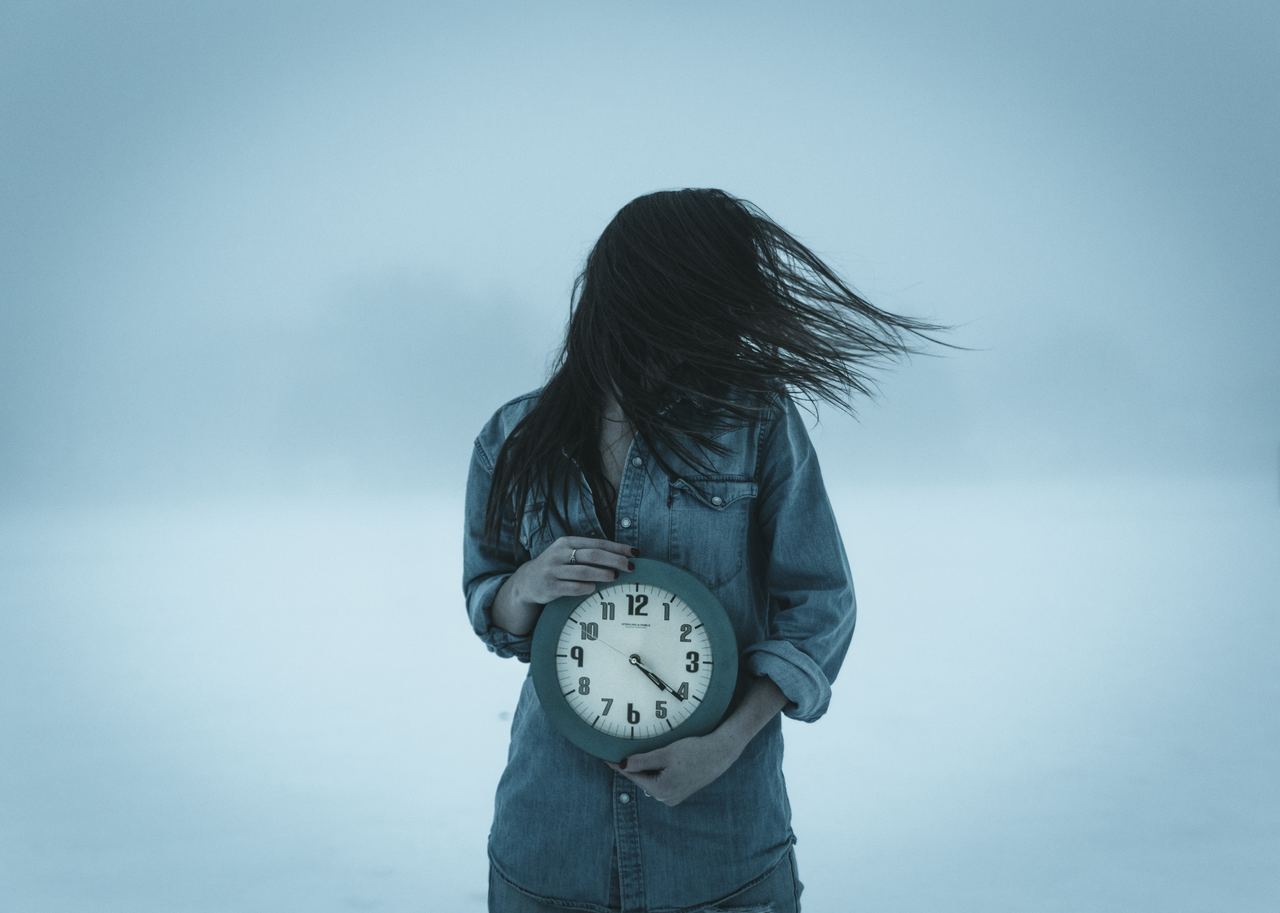