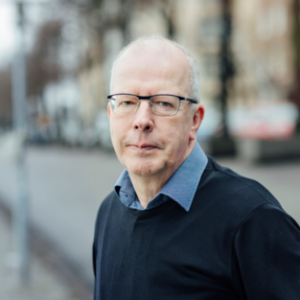 Seizing the Silver Lining: Investment must lead MENA on the path to recovery

Elizabeth Villagomez
The OECD Forum Network
We use cookies to help improve your experience. By continuing to browse our website you are consenting to our use of cookies.
Learn more