This OECD Forum 2019 background note will be used to prepare speakers on the panel Towards a New Societal Contract?, taking place at the OECD headquarters from 10:00-11:45 on Monday, 20 May. Join the Forum Network to comment and help inform the upcoming debate and, whether you're with us in Paris or watching online, let us know what you think of the session!

Shifting politics, globalisation, digitalisation, climate change, ageing populations – and the speed at which they are developing and the breadth of their impact – are testing the resilience of our social fabric, calling for a deeper reflection on the set of human values, ethics and aspirations that bind us together, as well as the type of society in which we want to live.

Increasing levels of inequality in both income and opportunity, the deep penetration of automation and artificial intelligence (AI) in all aspects of our lives and the worrying impact of climate change are all cause for concern. A recent OECD survey (Risks that Matter, 2018) shows that many people are not satisfied with access to health care, housing, and long-term care, and believe that their government would not be able to provide a proper safety net should they lose their income due to job loss, illness or old age.

About 60% say that government does not incorporate the views of “people like them”. These beliefs are not limited just to those deemed “left behind” or “living in the poorest parts of the poorest places”, where lack of opportunity to progress is affecting mental health and family life. Older people tend to express stronger feelings of dissatisfaction and disillusionment than younger age groups, even though young people are facing greater risks. Income itself does not seem to play much of a role for satisfaction; in many cases, low-income respondents are just as dissatisfied with social policy as those on high incomes.

Overall, people are calling for more help from government. In all but two OECD member countries, Denmark and France, more than half of respondents say they want government to do more for their economic and social security. This is especially the case for older respondents and those with low incomes but perhaps surprisingly, about two-thirds of those with high incomes also want more public support.

For many, health care and pensions are the priorities. On average, about half of respondents choose better health care or improved pensions as one of their top three priorities, and almost 40% would be willing to pay an extra 2% of their income in taxes in return. But there are differences across groups: young people are most likely to prioritise better housing support, for instance, and parents more likely than others to favour better education services. Those in less prosperous countries often just want more help finding a job.

The Risks that Matter survey shows that listening to people is essential. Better efforts are needed to understand where and why people feel they are struggling, and to listen to their suggestions. This will help restore trust. Trust is the foundation upon which the legitimacy and sustainability of political systems is built. Across OECD countries, trust has plummeted. The latest Edelman Trust Barometer shows that overall less than half of the general population trust their government. This is one of the factors alienating people from mainstream politics, and is slowly weakening critical institutions such as parliaments, political parties, a free and independent press and the rule of law, and generating radical political choices.

Despite the anxiety for the future, we will need to rekindle a spirit of hope and optimism, viewing technology not as a threat but as a force for human progress. But for this to happen we need to do more to ensure that automation and new technologies such as AI and genetics are clearly based on strong agreements, incorporating sound ethical considerations.

It is clearly high time to develop a societal contract beyond the social contract first developed by Jean-Jacques Rousseau in the 18th century, incorporating not only social rights and obligations but ensuring that environmental, ethical and cultural dimensions are given more priority to deal with today’s as well as future challenges. As citizens around the world call for greater opportunities to take an active role in democratic and civic spaces, and often feel that their leaders do not represent them, the notion of “delegating one’s voice and power to an elected leader” may also need to be reconsidered.

According to the Royal Society of Arts, “Hidden in the story of human progress lie acts of extraordinary collective leadership. In times of confusion, like we are living now, we hope for saviour figures. Yet, the historical record suggests, it is movements rather than individuals that shift history”. In this context, many are inspired by the leadership shown by movements such as Me Too, March for Our Lives, and Youth for Climate, taking responsibility and driving change in a bottom-up and inclusive fashion. Given the overwhelming nature of the task and the uncertainty of what lies ahead of us, sharing responsibility is key, with governments, civil society and citizens taking collective action to design solutions that cannot be found in isolation.

With the right policies and institutions in place and with a whole-of-government approach – as highlighted by the OECD’s Going Digital project, the OECD Jobs Strategy and the OECD Skills Strategy – the opportunities that digitalisation, globalisation and longer lives will bring can be seized, and the risks can be mitigated through a more inclusive societal contract.

Some of the questions ahead of us could include:

Gary Barrett
about 3 years ago

We need a discussion on parental alienation. The target parents experience substance abuse issues, depression, PTSD, suicide and domestic violence. This does not even consider the damage to our children.

OECD Forum 2019 Session: Debate over Lunch: How Architecture Brings Us Together 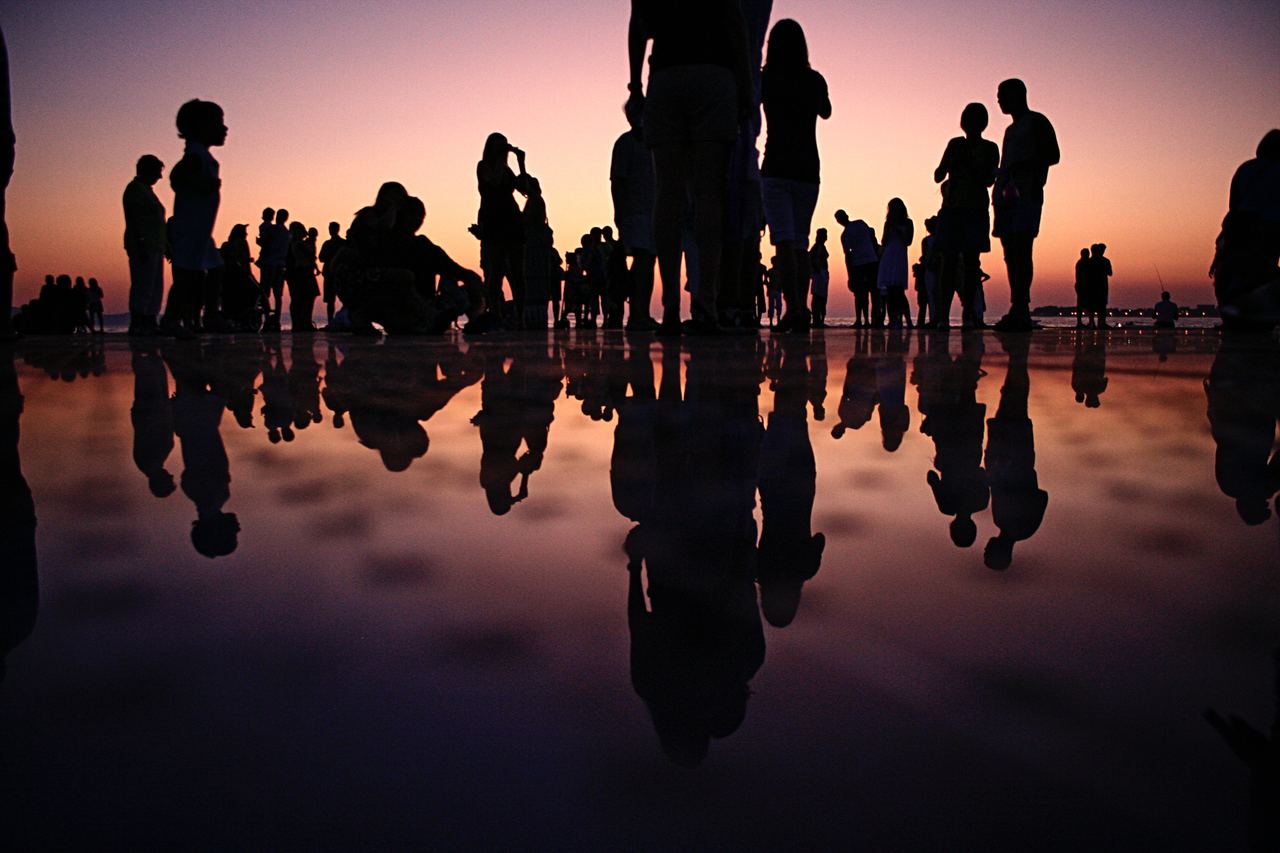