Digitalisation, Healthcare in the Digital Age

Trust, Communicating on public health and vaccines in a climate of mis/disinformation 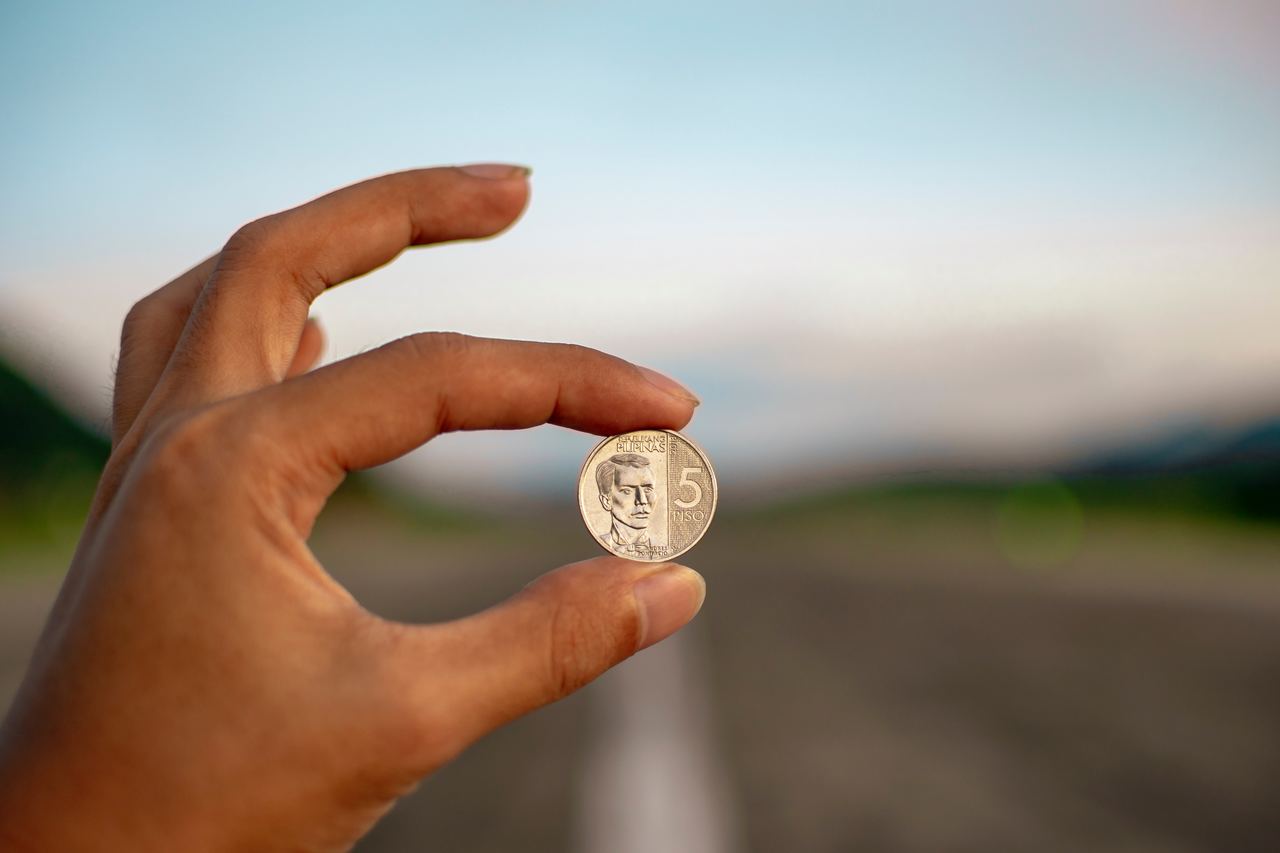