This article is part of a Forum Network series on the 20th anniversary of the OECD Forum, contemplating its past and imagining its future.

Between 1995 and 1998, the OECD worked at full speed on a prestigious project. The draft Multilateral Agreement on Investment (MAI) was going to give corporations wide-ranging rights to protect their investment worldwide. The publication of the draft in 1997 led to an outcry from civil society and developing countries. Not only was the draft clearly unbalanced, but it had been negotiated in secret and totally excluded civil society. The project crashed dramatically in 1998 when France withdrew its support.

In a different part of the house, another project was maturing: since 1989 a so called "Working Group on Illicit Payments" was considering what to do about transnational bribery. From 1994 on, when a first Recommendation on "Bribery in International Business Transactions" was adopted by the OECD’s Ministerial Council, this project gained speed until it emerged in 1997 with a far more ambitious Recommendation. In the same year, the criminal law part of the Recommendation was translated into a binding Convention – one of the first the OECD ever wrote. Key to this process was a monitoring mechanism, foreseeing rounds of peer evaluations by member states. Monitoring is a demanding concept, as it requires in-depth preparation and knowledge of the specific country’s situation. The fledgling anti-corruption project, now lead by the Working Group on Bribery (WGB), was highly motivated but it lacked staff.

It was by coincidence that the very moment the OECD WGB was looking for the necessary staff to create an adequate secretariat, those working on the MAI became free. The WGB inherited the highly skilled staff and at the same time had learned from the failure of the MAI: since 1994, the WGB systematically involved civil society (in particular the new NGO, Transparency International) and the private sector in its work. This paid off as industry representatives, in particular in Europe and Asia, were nervous about the anti-corruption campaign. The mix of an open approach and competent staff enabled rapid ratification of the Convention and effective monitoring from the outset.

I chaired the WGB from 1990 to 2013 so, in my experience, a seeming misfortune can be turned into an advantage.

All of the discussions you have on the Forum Network inform our thinking for the OECD Forum event each year – respond to Mark's piece and give your opinions by commenting to help us co-create the agenda!

Mark Pieth
Founder and Chairman of the Board, Basel Institute on Governance
Follow 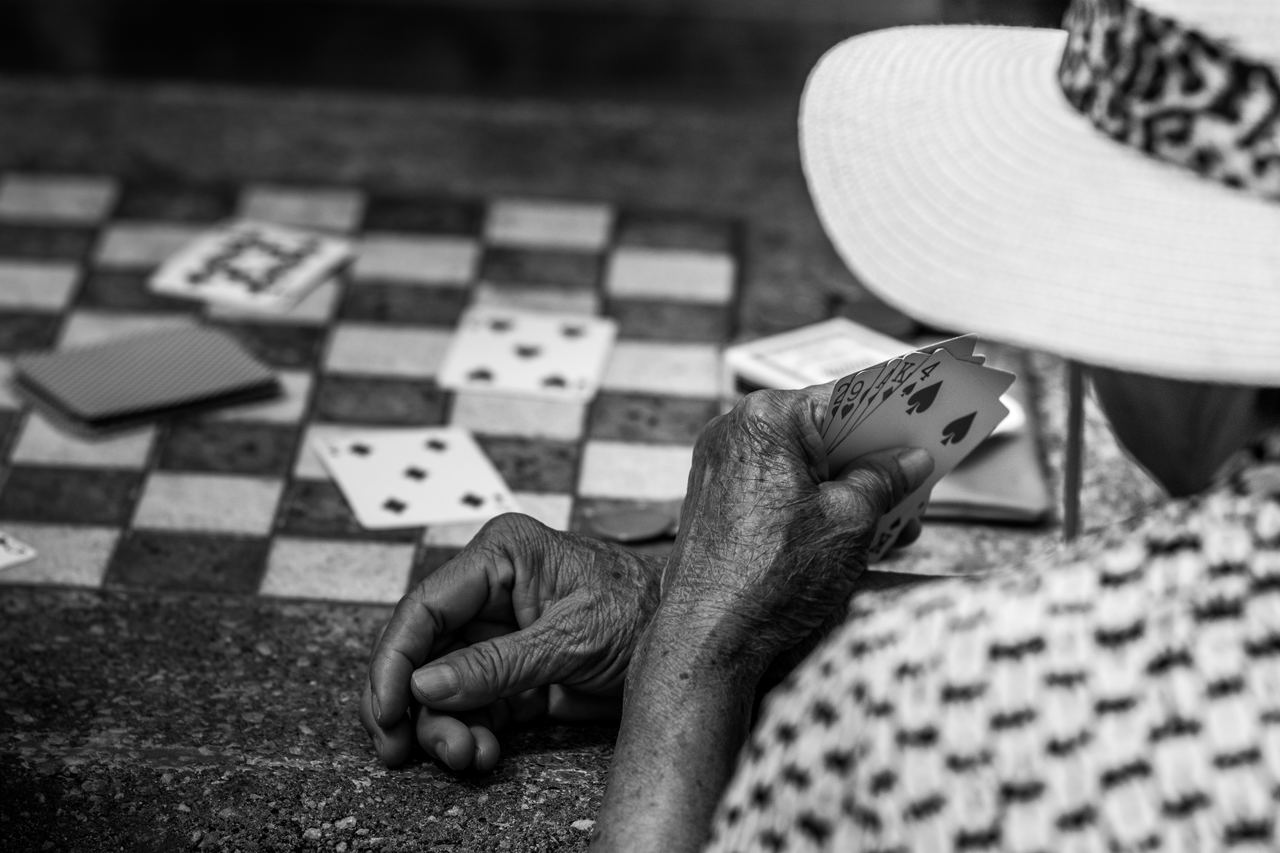