Geannie Cho
Chief Operating Officer and Vice President of Operations, Cigna Korea
Follow
Like Liked by Geannie Cho and 1 other

According to the recent annual World Happiness Report by the United Nations, Korea’s Happiness Ranking for 2018 is 5.9 points, placing it 57th among the 157 countries surveyed. This makes Korea 32nd out of 34 OECD member countries. Considering that it is the 12th largest economy in terms of Gross Domestic Product (GDP), Korea’s happiness level is very low. In particular, the elderly (aged 60 or older) are the unhappiest group of people.

The biennial Financial Happiness Report [read in Korean] released by the Hyundai Research Institute in 2017 supports this statement: the happiness index of seniors in Korea was the lowest at 29.3 points, whereas those in their 20s and 30s scored 46.5 and 30s 42.7, respectively. Koreans tend to show lower levels of happiness as they grow older: in their 40s due to spending on housing and children’s education; their 50s preparing for retirement and a marriage fund for their children; and their 60s because of insufficient investment in retirement and decreasing income. This is a direct contrast with people in developed countries where their happiness index improves after their 40s, the “rock bottom” period of the greatest financial burden and sense of responsibility.

Why are our seniors different from the elderly people in other advanced countries?

Born after the Korean War between 1955 and 1963, the over-60s seniors, or baby boomers, are the ones who have driven the growth of the nation’s economy. The driving forces behind such economic growth, however, are suffering the most from anxiety about their future due to prolonged life expectancy, excessive financial burden on children’s education and insecurity of senior jobs among others.

Understanding the implications of growing aged population for the society, Cigna Corporation has been aiming to take good care of senior people so that they are happy and enjoy life. To that end, Cigna has moved quickly to obtain insights into seniors and use them to improve their quality of life by offering insurance plans as well as care programmes and solutions to those considered high-risk.

Cigna will continue to contribute to creating a healthier and happier senior life in Korea. As part of its endeavors to support seniors, Cigna Korea launched the Cigna Korea Foundation in 2013, and has since been pursuing well-being with an aim to promote healthy lives and build for post-retirement. It offers various classes and lectures, cultural activities, community activities designed for seniors, and a senior-only membership platform.

In 2017, the foundation announced the “50+ Awards” to recognise teams and individuals who lead a healthy change in the lives of the seniors in the communities. In 2018 and 2019, the foundation held award ceremonies to recognize teams and individuals for helping improve the quality of seniors’ lives and to support them to further develop their programmes by giving prize money. Such efforts were well recognised, and the foundation won the 2018 Korea Brand Award in senior membership category from the Industrial Policy Studies, a think-tank arm of the Ministry of Trade, Industry, and Energy.

What lies ahead of us is to make an all-out effort to better understand seniors’ lives and use these insights to design the protection they need when they are sick and lonely. Korea is aging the fastest among the OECD countries. The average aging speed of OECD member nations was 4.4% in 2015 and likely to be 10.0% in 2050, but that of Korea is estimated to be twice as fast – 2.6% in 2015 to become 14.0% in 2050. Therefore, it is a pressing issue for Korea to proactively study diseases caused by aging, such as dementia, and long-term care to come up with countermeasures.

To cope with rising cases of dementia, the Korean government has announced plans for the nation to take responsibility by increasing the number of dementia care centres in communities, setting up more specialised hospitals and having national health insurance cover 90% of dementia-related medical costs. With its in-depth understanding of and insights into senior customers, Cigna Korea is proactively collaborating with the government to set up the nation’s dementia support policies and building a dementia management ecosystem. Cigna Korea will continue to have detailed discussions, perform research and take the initiative on senior care so that it can contribute to improving quality of life for Korea’s elderly.

All of the discussions you have on the Forum Network inform our thinking for the OECD Forum event each year – join to respond to Geannie's article and comment to help us co-create the agenda!

Thanks Geannie for the great article and sharing your insights into the important social problem of aging population and "sandwich generation." I believe it's quite a common issue around the globe. I'm so glad to see Cigna Korea's innovative initiative on this; hopefully other countries can learn from Korea's best practices after the early success! 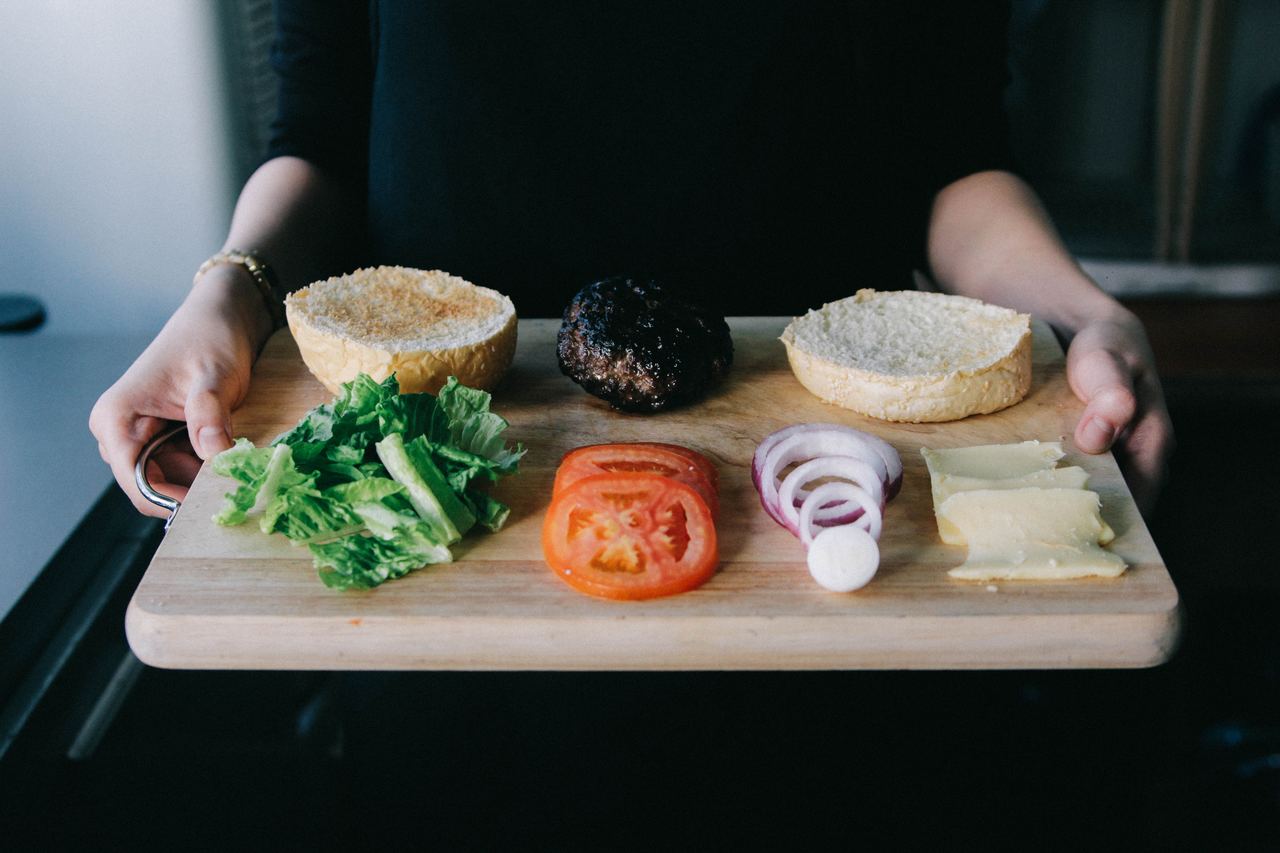