Mark Zuckerberg was right when he wrote in his op-ed to the Washington Post [paywall] that the internet needs new rules – though naturally, his view is limited as a CEO of a private company. For three decades governments across the globe have created an enormous regulatory vacuum due to a profound misunderstanding of the magnitude of technology on society. As a result, they neglected their duty to protect society in the mixed reality of technology and humanity. Facebook is the scapegoat of this debate due to its enormous impact on the social fabric, but the chasm between governments, regulation and tech affect every other tech company whether it is part of a supply chain of IT infrastructure or a consumer-facing service. The spring of initiatives to regulate Artificial Intelligence (AI) carry the same burden and that is why the driving force behind them is mostly fear, uncertainty and negative sentiment. I am personally involved with this work and know that the potential for AI, both good and bad, requires holistic and long-term solutions to ensure society benefits.

Before technology became immersed in our reality, human-driven processes governed our social fabric. Methods that evolved during centuries to balance the power and responsibility among governments, citizens and companies resulted in a set of rules which are observable and enforceable by humans quite effectively. Never a perfect solution, but a steady approach for the democratic systems we know. Every system has a pace and rhythm where the government-societal system is bound to humans' pace to create, understand, express and collaborate effectively with others. The pace of living we all got used to is measured in days, weeks, months and even years. Technology, on the other hand, works on a different time scale. Information technology is like a multi-purpose Lego brick with a fast learning curve, creating the most significant impact in a shorter and shorter timeframe. In the world of technology, pace has two facets: the creation/innovation span, optimised into achieving significant impact in a shorter period; and the run time aspect, which introduces a more profound complexity.

Running IT systems hide a great deal of complexity from their users – highly volatile dynamics operating in the space of nanoseconds. IT systems are made of source code used to describe to computers what should be done in order to achieve the goal of the system. The code is nothing more than a stream of electrons and as such can be changed many times a second to reflect ideas desired by the creator, where a change in the code leads to a different system. One of the greatest premises of AI, for example, is the fact it can create code on its own using only data and without human intervention. A change, for example, can carry an innocent error that reveals the personal details of millions of consumers to the public. This volatile system impacts privacy, consumer protection and human rights. The rapid pace of change of technology is an order of magnitude faster than humans’ capability to perceive the complexity of a change in time to effectively apply human decisions the way regulation works today.

The mandate for, and requirement of governments to protect citizens have not changed at all during the last 30 years, besides supporting societal changes. What has changed is reality, where technological forces govern more and more parts of our lives and our way of living, and governments cannot fulfill their duty due to their inability to bridge these two disconnected worlds. Every suggestion of a human-driven regulatory framework will be blindsided and defensive by definition, with no real impact and eventually harmful for the technological revolution. Harm to technological innovation will directly inflict on our way of living as we have already passed the tipping point of dependency on technology in many critical aspects of life. The boundaries of what regulation suggests about what is right and wrong still make sense and have not changed, as it applies to humans after all. The way to apply the regulation on the technological part of reality has to adapt to the rules of the game of the technology world to become useful, and not counter-intuitive to the main benefits we rip from tech innovation.

The growing gap between the worlds of humans and IT has much more significant ramifications, and we already experience some of them such as in the case of cyberattacks, uncontrolled AI capabilities and usage, robotics and automation as disruptors for complete economic ecosystems, autonomous weapons, the information gap, and others we don’t know about yet. The lagging of governments has placed absurd de facto privatisation of regulation into the hands of private enterprises motivated by the economic forces of profitability and growth. Censorship, consumer protection, human and civilian rights have been privatised without even contemplating the consequences of this loose framework, until over the last two years where scandals surprisingly surfaced. One of the implications of this privatisation is the transformation of humans into a resource, being tapped for attention which eventually leads to spending – and it won’t stop here.

Another root cause which governs many of the conflicts we experience today is the global nature of technology vs. the local nature of legal frameworks. Technology as a fabric has no boundaries, and it can exist wherever electricity flows. This factor is one of the main reasons behind the remarkable economic value of IT companies. On the other hand, national or regional regulation is by definition anchored to the local governing societal principles. A great divide lies between the subjective, human definition of regulation to the objective nature of technology. Adding to that complexity are countries that harness technology as a global competitive advantage without the willingness to openly participate under the same shared rules.

Stay tuned for part two of The Missing Link in Tech Regulation!

All of the discussions you have on the Forum Network inform our thinking for the OECD Forum event each year – respond to Dudu's question and give your opinions by commenting to help us co-create the agenda!

Dudu Mimran
CTO, Telekom Innovation Laboratories Israel
Follow
In recent 12 years, I’ve been the CTO of Telekom Innovation Laboratories in Israel and CTO of the Cyber Security Research Center at Ben-Gurion University. I consult the top management of different large enterprises on corporate transformation, innovation and data driven strategies. I co-founded multiple startups in different domains. My main areas of interest are in AI, Cyber Security, Big Data, IoT, Fintech, Blockchain and Telecommunications. I co-published over 50 patents and research papers, mostly with other highly talented colleagues. I occasionally write on my blog and in different media outlets. I also speak in public events on various topics. I love technology and fascinated by its impact on our life. 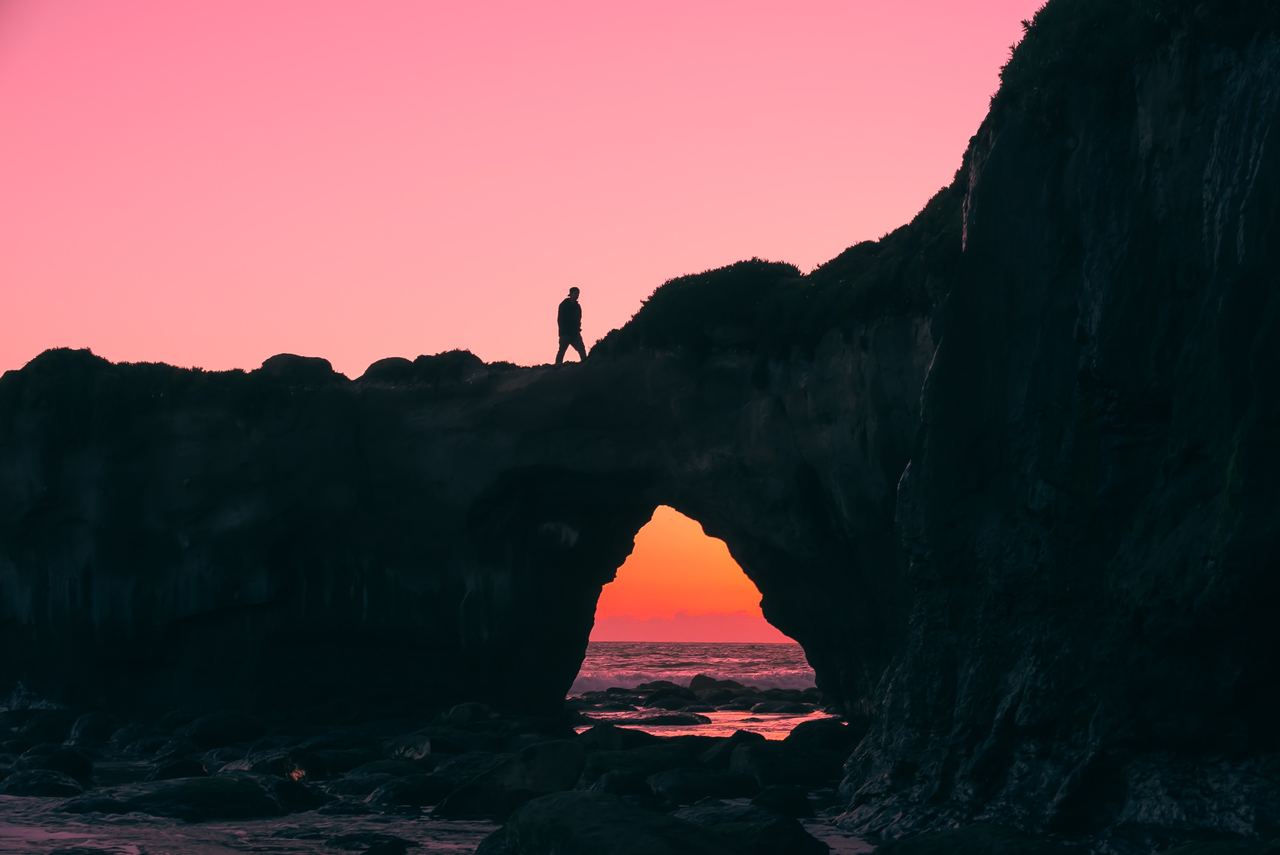