At no time in history have we experienced the levels of migration currently underway across the world. A wide array of forces and motivations has contributed to unprecedented levels of migration, ranging from persecution to civil conflict and economic pressures. Destination countries vary enormously in terms of their ability – and even desire – to fully integrate migrants into their societies economically, socially and politically. In Europe and North America, issues of migration have become highly charged politically but there have also been earnest efforts to successfully integrate migrants, however many challenges continue to persist.

It is estimated that there are nearly 260 million people across the world who are living outside their place of origin. There are over 65 million refugees who have been forced to leave their homes, either within their countries of origin or by departure from them. As noted by the OECD, there are at least 6 million refugees currently residing in its member states, with most arriving in the last five years.

To assist and encourage migrants to fully integrate into a destination country and participate in its economy, effective supports must exist – they are the basic foundations upon which this success will be realised. Labour market integration is the focus of the Forum 2019 panel on migration, but housing needs are inextricably linked to this element of successful integration and it is critical that they are also met. In fact, we believe that the two, economic integration and stable housing, are essential co-components to the successful integration of migrants within their adopted countries.

In the context of Canada’s efforts to successfully integrate migrants there is much that is laudable, however notable challenges remain. In the late 1970s, during the then Vietnamese migrant crisis, Canada was the first country to adopt a refugee sponsorship programme whereby community groups could directly sponsor migrants. With this sponsorship came the responsibility to support and assist with the integration of sponsored refugees for a specified period of time. In this instance, 34,000 of the 60,000 Vietnamese identified for re-settlement in Canada were privately supported. This programme has been very successful in the context of a number of migration crises and it continues to be so, most notably in recent times with events in Syria.

Government assisted refugees to Canada are supported by a number of federal government initiatives, including a Resettlement Assistance Program that offers a variety of direct supports ranging from efforts to secure both temporary and permanent housing to financial resources.

The City of Toronto is Canada’s largest municipality and it is also the destination of most new migrants entering the country. In this context, the City government has put in place programmes to directly assist refugees displaced by a myriad of reasons from their countries of origin. Much of this support is managed through the City of Toronto Refugee Resettlement Program.

The City also manages 94,000 units of social housing and assists newcomers to locate emergency, transitional and permanent shelter, along with help to secure stable and ongoing employment.

There are however ongoing and continual pressures in respect of secure and stable housing that affect both newcomers and long-term residents of Toronto. These include the increasing cost of private accommodation and the growing stresses upon the public housing system. These challenges have resulted in the City working to balance these pressures and tackle both. This includes the construction of affordable housing units through new programmes and modifying rules to allow for new models of housing to be built, such as laneway housing. This kind of innovation and change will be necessary as the City embarks on developing a new 10-year housing action plan, in consultation with residents and experts.

Canada’s experience with the increasing pressures of migrant resettlement will not be unfamiliar to many OECD nations which are experiencing similar challenges. Yet, it is more apparent in our country that successful migrant integration requires a holistic and collaborative approach. Within this context, efforts by the federal government in Canada to accept increased numbers of migrants who are refugees fleeing untold human tragedies have none the less resulted in significant pressures upon municipalities such as the City of Toronto. Indeed, this City has had to review and adjust many of its support systems for newcomers at considerable expense, and these stresses continue.

Along with challenges that continue to emerge, Canada’s experience suggests that successful labour integration of migrants, in combination with stable and affordable housing, must be a collaborative effort by all levels of government and private, non-profit and faith partners. Indeed, this is the direction that stakeholders are now working to achieve. It is an experience that should be of value to OECD member states that are contending with similar challenges.

All of the discussions you have on the Forum Network inform our thinking for the OECD Forum event each year – respond to Ana's article and give your opinions by commenting to help us co-create the agenda! 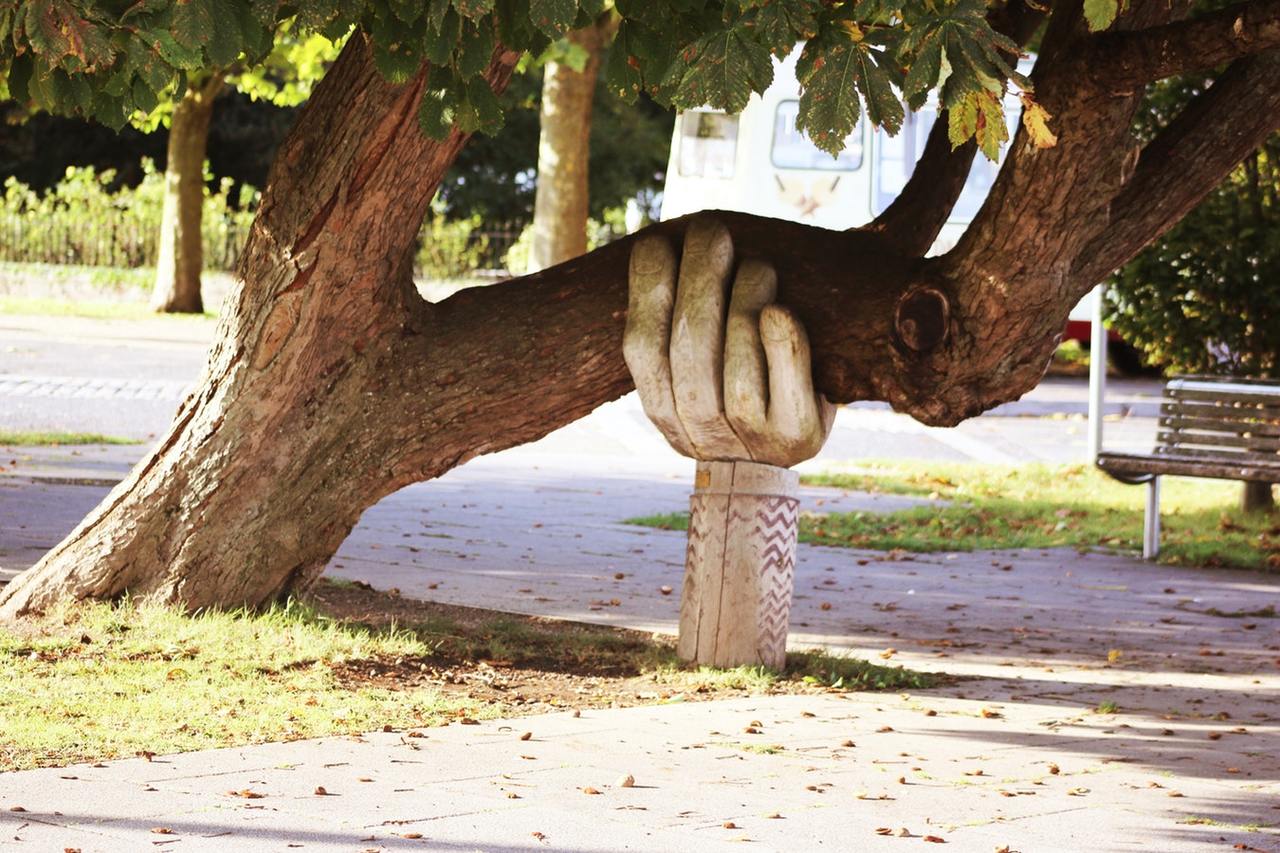