This article was co-authored by Micah Kaats, Analyst, Happiness Research Institute, and is part of the Forum Network series on the New Societal Contract

Imagine you have ten years left to live. Unfortunately, from now on you’ll also be bedridden. You’ll struggle to get dressed and wash yourself, but luckily, you won’t experience any pain or become depressed. Now imagine that one treatment could cure you instantly...as long as you were willing to die sooner. Would you want it? How many of your ten remaining years would you be willing to give up to live in perfect health?

While it may seem like something out of an Aldous Huxley novel, this thought experiment is actually more science than fiction. If you’ve ever visited a pharmacy or checked into a hospital, questions like these have likely influenced which medications and treatments your doctor recommended. The reason why, like most questions related to healthcare, boils down to a matter of money.

Every year, approximately 10% of global GDP is devoted to healthcare spending. In developed countries, the numbers are even higher. In the UK for instance, the British government is expected to spend GBP 151.9 billion on healthcare in 2019, almost 20% of its annual budget. This will exceed both education and defense spending combined. But who decides how such enormous sums of money are to be allocated?

Well, to a certain extent, you do – by answering questions like the one above.

For example, if you’re like most people, you would rather live for one and a half years in perfect health than live for ten years in the state we described. These sorts of estimates, collected by researchers, are used by pharmaceutical companies and national healthcare services around the world to evaluate efficiency and effectiveness of new medical technologies.

In the end, how money moves in the healthcare sector is largely determined by how the public feels about imagined states of being.

While this formula has become particularly influential (and controversial) in the UK, studies eliciting these sorts of public preferences regarding health states have been conducted throughout Western Europe, North and South America, Asia and Africa. Remarkably, all around the world the same story emerges. No matter where you go or who you ask, physical health is almost always considered to be more important than mental health. When asked to imagine it, most people would rather be depressed than in a wheelchair. They would rather have chronic anxiety than chronic pain. Across cultures, demographics and generations, a life that is difficult physically seems much harder than one that is mentally challenging.

There’s just one problem. It isn’t.

Not too long ago, some researchers began wondering what would happen if, instead of asking healthy people to imagine what their lives might be like with this or that affliction, they started asking patients what their lives were actually like.

Contrary to public imagination, study after study has since revealed that mental health is more important than physical health in determining how patients regard their own well-being.


A recent analysis of 15,184 hospital patients in Wales, United Kingdom found that anxiety and depression had degrading effects on self-assessed quality of life that were ten times more severe than extreme pain. Struggling to walk, even being bedridden, had no effect at all. This result was later replicated in a similar analysis of adults in the United States. Yet another study identified no significant difference in happiness between those who had lost limbs to cancer compared to a control group. The list goes on.

It is important not to belittle the impact physical illnesses can have on our well-being. However, we do seem to overestimate the impact of physical health and neglect the importance of mental health for our own happiness. Why? One explanation may be our lack of imagination.

When we are prompted to imagine the expected impact of physical problems, the physical implications immediately loom large. We mistakenly consider them to be “full-time problems”. However, while the most extreme cases of pain and discomfort are likely to cause near-constant misery, the majority of physical problems only affect our well-being in the moment. Generally speaking, we are able to adapt and move on. As the Nobel laureate Daniel Kahneman once put it: “Nothing in life is as important as you think it is, while you are thinking about it”.

On the other hand, depression and anxiety relentlessly demand our attention. They linger in the mind, infecting our thoughts and feelings throughout the day. Their near constant presence makes them extremely difficult to adapt to. Nevertheless, because mental illness is inherently subjective and its effects amorphous, we often underestimate how much it can degrade our well-being and sense of self.

Cognitive biases are not the only problem though. The way we currently evaluate costs and benefits in the healthcare sector leaves out one more extremely important element: other people. The World Health Organization currently defines health as “a state of complete physical, mental and social well-being and not merely the absence of disease or infirmity”. Far too often, the third pillar of this definition is ignored or inadequately taken into account. This is an especially concerning oversight since social isolation and loneliness tend to be extremely potent sources of misery.

For the last three years at the Happiness Research Institute, we have been examining 120,000 psoriasis patients around the world. In almost every country we’ve looked at, patients living with psoriasis report levels of well-being that are significantly lower than the general population. However, upon closer inspection we find this gap to be primarily driven by differences in rates of loneliness and poor mental health, not physical discomfort. In fact, according to patients, having multiple physical ailments was overshadowed by social isolation, mental health and even sleep quality in terms of determining quality of life. These dynamics are hardly unique to psoriasis. We tend to think of illness exclusively in terms of its physical effects. Yet, if we remain blind to the social and psychological costs of disease, we may fail to provide support to patients in the ways they need it most.

So, what do we do with this information? Presumably public preferences should play a role in determining healthcare priorities. But what happens when public imagination is proven to be dramatically misaligned with patient experience? With limited resources, shouldn’t we prioritise those who seem to be suffering the most? If so, the implication may be that much greater emphasis should be placed on patient mental health and social well-being. But what would that entail? What would a healthcare system that prioritises mental health and social well-being even look like? These may be difficult questions, but if the objective of healthcare is to reduce suffering and promote well-being, we should start trying to answer them.

All of the discussions you have on the Forum Network inform our thinking for the OECD Forum event each year – respond to Michael's questions and give your opinions by commenting to help us co-create the agenda!

Michael Birkjær
Senior Analyst, Happiness Research Institute
Follow
I have a personal and professional interest in how happiness research can be used to assess societal inequality, societal progress and the quality of healthcare, as well as on how well-being metrics can guide private and public decision-making. This includes developing and applying well-being tools that are able to provide the same decision guidance as conventional tools, but with a stronger reliance on the experienced well-being of people. I'm a frequent speaker at a variety of conferences and seminars on happiness around the world. I hold an MSc in Political Science from the University of Copenhagen

good article, artificial intelligence will change the processes and diagonostics to improve the health system 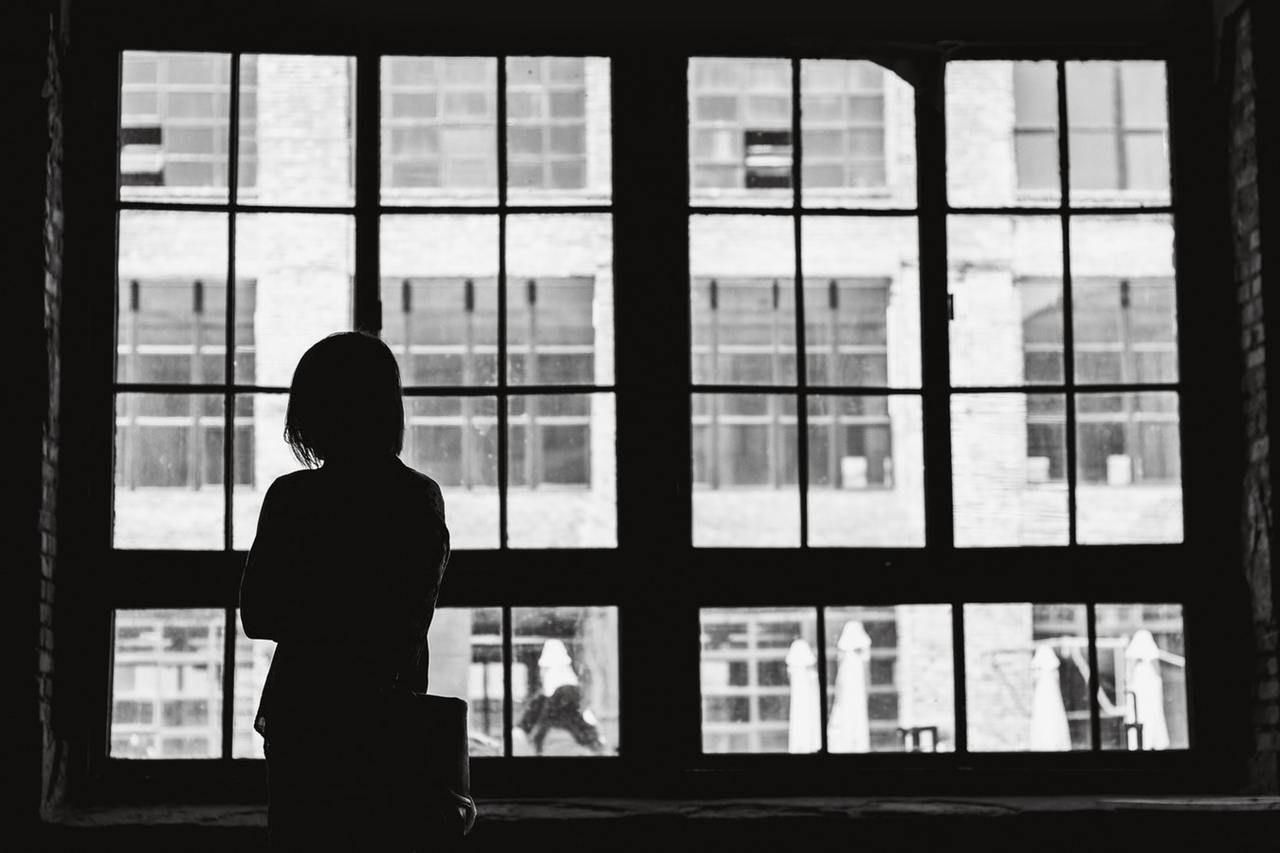