Work in the future is not a technical problem: it is an intellectual and social challenge
Luca De Biase
Media Ecology Research director, Reimagine Europa
Follow
Liked by Alfonso Giuliano Navarro Carvallo and 1 other

Work is one of the most important dimensions of life. And in this period of great transformation it is one of the dimensions for which there is greater uncertainty and deeper discussion. Which is reasonable. Globalization and digitization have controversial consequences, but one phenomenon appears to be generalized in many developed economies: a sort of growing inequality. The polarization of the opportunities offered to people creates the impression of a major crisis in social mobility, a break in the link between the commitment of each person and the possibilities he or she may have to rise in the social hierarchy. This is a major problem for the traditional societal contract. And it becomes part of the general discussion to which Anthony Gooch refers in his recent article proposing to co-create OECD Forum 2019.

After more than 10 years since 2008, a double crisis, both cyclical and structural, remains to be interpreted. It cannot be solved either by simple technical reason or by social protest. A deeper understanding is necessary to design a quality solution, and OECD’s research about the matter is precious. It helps forget prejudices and look for different approaches to understanding. New forms of automation have suggested the possibility that a new sort of technological unemployment is approaching, aimed at replacing humans who deal with conceptual activities and not just manual ones. Artificial intelligence and robotization are seen as possible forms of replacement for human work. But OECD’s data and analysis show that it is not the case, at least it is not the most frequent case. What is happening in reality is a great transformation, involving all social, political, economic, environmental and cultural dimensions of human life. Thus, the solution is not going to be easy to find and implement.

While climate change and demography create a future of challenges for all humans, they also suggest that understanding is going to be systemic or it will not be. And we are starting to see that some of our old solutions need to be drastically reviewed.

The human system evolves, generating genetic and cultural mutations. The first kind of mutation is slower than the second, but the technology accelerates both, as it is demonstrated by the mutation that over the past millennia has made it possible for many populations to digest milk in adulthood and as suggested for the next few years by the mutations announced and sometimes already carried out by scientists using CRISPR-CAS9 in the human genome.

All important human mutations translate into changes in social organization and thus affect the environment, opening up new possibilities and increasing complexity. To manage this augmented complexity, in some cases, humans choose the automation of the simplest procedures, in other cases they choose to trivialize the issues that affect the coexistence: sometimes they succeed in responding by innovating and improving the quality of life.

The best case is the last one, of course. It cannot happen without some sort of intellectual and practical project. Humans can make great leaps when they can think of a great idea in a form that has a concrete application. What we see around us is a sort of economy which is not the industrial one anymore, and it is not even the post-industrial either: we call it sometimes “knowledge economy”, but for many people who are not educated enough it is still unaccessible; a much more accessible form of economy is the one that we call “platform economy”, or “gig economy” which involves millions in very easy and under-paid tasks; and a third dimension, a less discussed but a very important one could be called “caring economy”, which involves many people who are dedicated to other people and to the environment. The design of the next intellectual leap in our economic understanding is going to be a sort of mix of the three mentioned dimensions of the economy.

And the design of education systems is not different. In fact, education is seen as a major part of the solution. But education can only work if we know what to educate people for. We need a general understanding of the economy and its future to educate people and have them in. Knowledge, platform and caring are essential parts of the design of the new economy that we still don’t know how to name. What we know is that in this new economy, value and values cannot be separated anymore.

totally in agreement, the value and the values. education and economy must take a system change to solve a lot of things and we are on the way to do it. 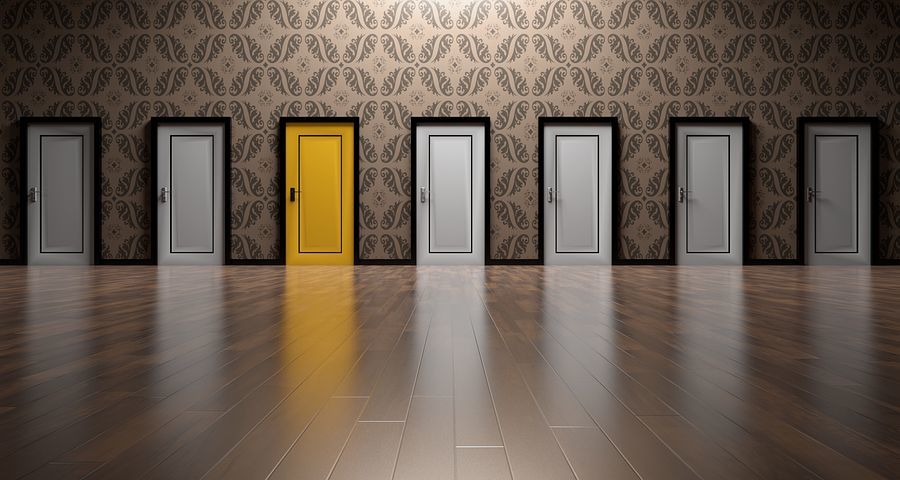 Work in the future is not a technical problem: it is an intellectual and social challenge